Even though strong political will and commitment are shown to address the issue of climate change in Malawi, notably through various dedicated strategies as well as the Malawi Growth and Development Strategy III (2017–2022), major barriers exist to mainstreaming adaptation into development planning. These barriers include poor policy implementation, technical-capacity challenges and knowledge gaps, which are eventually exacerbated by the cross-sectorial nature of climate-change impacts. Yet, if not tackled through significant adaptation efforts, the risks posed by climate change will likely undermine years of development assistance and asset accumulation in the country.

The project entitled “Implementing urgent adaptation planning through strengthened decentralized and national development plans” (ADAPT-PLAN) aims to establish and demonstrate the institutional framework required to mainstream climate-change adaptation (CCA) into development planning at national and local levels in Malawi. The ministries in charge of agriculture, water and forestry and the districts of Nkhata Bay, Ntcheu and Zomba are presently integrating CCA concerns in their district development interventions. ADAPT-PLAN is also enabling the establishment of adaptation indicators to be used to determine the financial resources to be allocated to the planned activities. This encourages the active incorporation of adaptation and climate-proofing measures.

Ultimately, ADAPT-PLAN aims to support the involved parties to demonstrate success and human impact, to foster nationwide replicability of the integration of CCA into planning and to enable the appropriate financing mechanisms. Accordingly, the project is promoting a strong framework for capacity development targeting its partners and stakeholders. Moreover, a major proportion of project funds is being spent on practical field-level CCA interventions to benefit 5,800 households.

To recognize and reinforce existing resilient practices and to instil CCA knowledge within the concerned communities, ADAPT-PLAN has applied Community-Based Resilience Analysis (CoBRA), a methodology developed by the UNDP Global Policy Centre on Resilient Ecosystems and Desertification (GC-RED). CoBRA was conceived to identify within the communities the adaptation priorities that can lead to spatial dimensions of building resilience. UNDP Malawi has worked with the UNDP GC-RED to conduct CoBRA assessments in the project’s hotspots, learning from previous experiences from Kenya, Uganda and Ethiopia.

So far, CoBRA findings have resulted in the development of three district-level community-based adaptation action plans, and have also been used to integrate CCA strategies into district development plans (2017–2022). A training of trainers (ToT) was provided to 45 district staff to be champions of resilience capacity building, district planning and budgeting. In total, 30 national-level Government staff (21 men and 9 women) and 55 district staff (19 women and 36 men) benefited from the capacity-building initiatives on CCA integration. Beyond the district level, a national CCA ToT manual was developed to provide clear and harmonized guidance on transformative approaches to CCA.

Also ensuing from CoBRA exercises, community-based adaptation and ecosystem-based adaptation tools have guided the design and implementation of various livelihood interventions and sources of income for vulnerable people in targeted hotspots. For instance, a total of 1,400 households were trained in CCA interventions of their choice. At the same time, 15 irrigation schemes were established, 18 fish ponds were constructed and commissioned, 17 beekeeping groups and 30 banana-production groups were formed, and 12,000 trees were planted. In Nkhata Bay, 33 livestock-production groups were established and provided with animals; in Ntcheu, 1,250 ha of land were planted with different citrus trees; while in Zomba, 9,200 grafted and non-grafted fruit-tree seedlings were procured and planted, among others.

During the 11th International Conference on Community-Based Adaptation (CBA), held in Kampala (Uganda) in June 2017, Malawi presented its successful experience of using CoBRA; the subsequent edition of the CBA was hosted in the Malawian capital Lilongwe in June 2018. These opportunities were important South-South exchange platforms for the review of the latest developments in community-based adaptation practice, policy and theory, with participants from Africa and the rest of the world. Malawi's CoBRA experience was also shared during the DRR/resilience community-of-practice event hosted by the UNDP Regional Service Centre for Africa in November–December 2017, and, together with the implementation of climate resilience-building activities, as part of a massive open online course on principles of resilience, organized in 2017 by the UNDP Global Programme on Nature for Development. 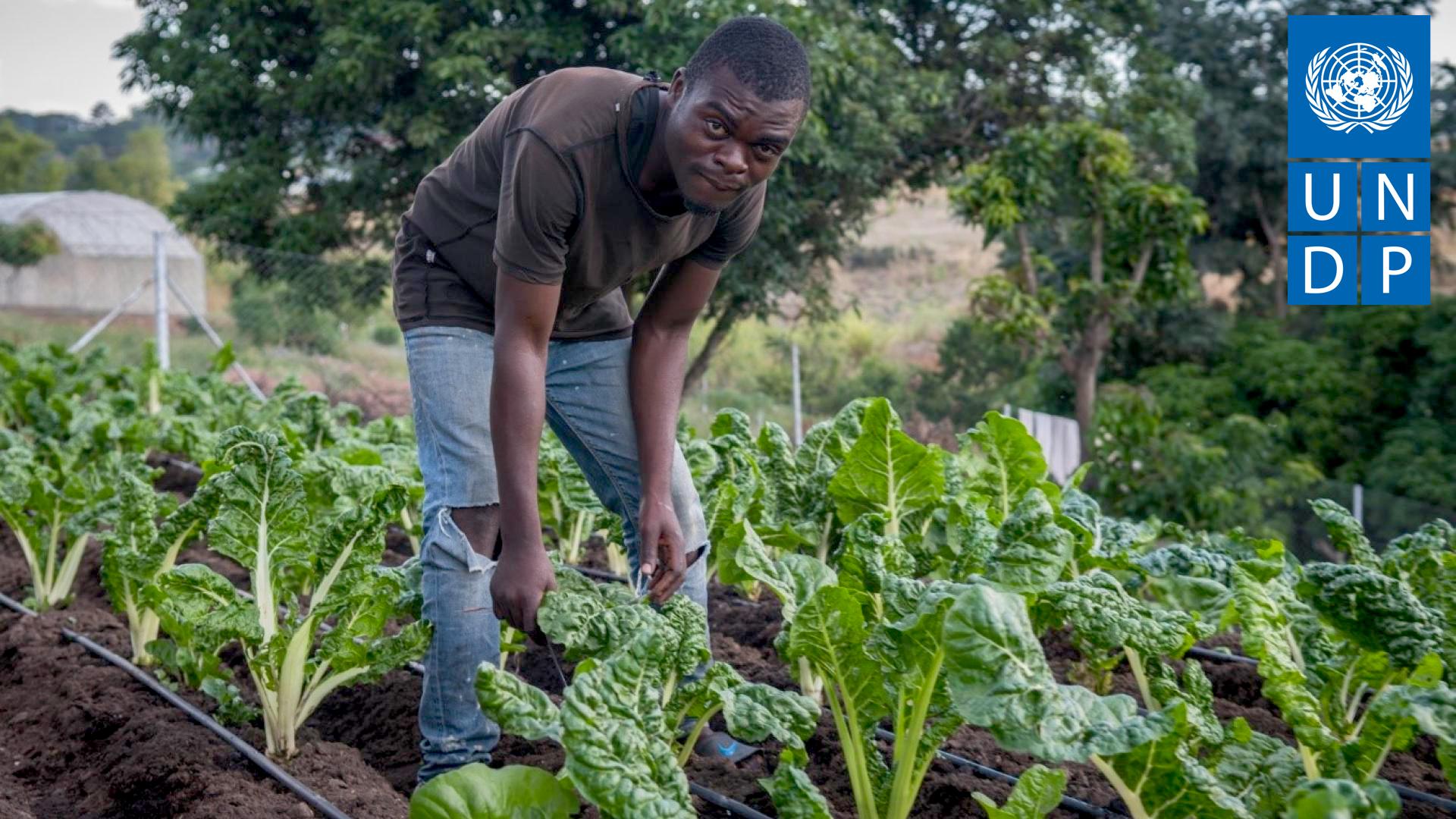