Although less than 10 percent of the 80 million hectares of arable land in the Democratic Republic of the Congo (DRC) is currently under cultivation, about 54 percent of the population lives in rural areas  and depends primarily on subsistence family farming. Sixty-nine percent of the workforce is employed in agriculture.  Yet, against a backdrop of internal instability, the country has not achieved sufficient agricultural performance to meet its domestic food demand. Thus, strengthening the agricultural sector plays a key role in the fight against poverty and hunger and the broader socioeconomic development of the country.

Low productivity of small farms derives from unsustainable agricultural practices, which often trigger deforestation, desertification, loss of biodiversity and degradation of soils, springs and groundwater. Rural communities do not have access to scientific knowledge generated in universities and research centres. When adjusted to local demands, this knowledge can help leverage the country’s inherent agricultural potential. Moreover, small producers are not organized in cooperatives, often making it impossible for them to take advantage of collective benefits, notably the safe storage of production and potential economies of scale.

A South-South cooperation initiative at its core, Voices of Africa (Vozes da África) is an innovative university extension project implemented by the Federal University of Lavras (UFLA), the Free University of the Great Lakes Countries (ULPGL), the National Institute for Agronomic Studies and Research (INERA, DRC), the University of Kinshasa (UNIKIN), the DRC Ministry of Agriculture and Solidarité Féminine (a community association in Maniema), with support from the Brazilian Cooperation Agency (ABC) and the government of the DRC. The project seeks to build the capacity of Congolese teachers and technicians in sustainable socio-environmental technologies that are developed, tested and approved by agroecology. Through the exchange of agriculture professionals from Brazil and the DRC, the initiative proposes the use of simple and viable practices that are appropriate to the local context that can result in a better quality of life for people and preservation of the environment. The initiative largely replicates the Carrancas Project for family agriculture, financed by Brazil’s National Council for Scientific and Technological Development and implemented in Brazil by UFLA. The Carrancas Project was recognized in 2012 as a model of economic/social-environmental development by the Brazilian Ministry of the Environment.

Fostering the development of agriculture that is economically viable, ecologically sound, socially just and culturally appropriate involves the use of indigenous resources, avoiding high-cost inputs and products. The project emphasizes food security through the production of basic foodstuffs, together with the generation of decent jobs and income that will keep people on their farms, however small they may be, thus discouraging rural exodus and the ensuing formation of vulnerable communities around large cities.

Using a participatory approach, knowledge in the domain of agroecology is transmitted to small producers and family farmers through training workshops held in the communities themselves. The communities that excel in learning are denominated Participatory Experimental Units (UEPs) and become focal points for the dissemination of the acquired knowledge, in a growing spiral format.

Implemented as a pilot initiative in Goma, North Kivu Province, the Voices of Africa project was also taken to the capital Kinshasa and Maniema Province. By the end of 2013, the project had trained 60 Congolese teachers and technicians in agroecology and reached about 3,500 family farmers in areas surrounding Goma, Kinshasa and Kindu (Maniema Province). An agricultural cooperative of small-scale farmers was founded in Butembo, North Kivu Province, and three radio stations were set up to broadcast educational programmes in the province. In addition, ULPGL in Goma began university extension activities, focusing on agroecology and family farming.

The knowledge generated in academia transcends borders, in this case through university extension activities, participatory dialogue with communities and the training of the professionals engaged in the field, resulting in improved productivity and empowerment of farmers. The Voices of Africa project is currently being replicated in Mozambique, in a partnership between UFLA and the Brazilian NGO Fraternidade sem Fronteiras. UFLA is also actively looking for new South-South partnerships to implement a similar project in the Darfur region of Sudan. 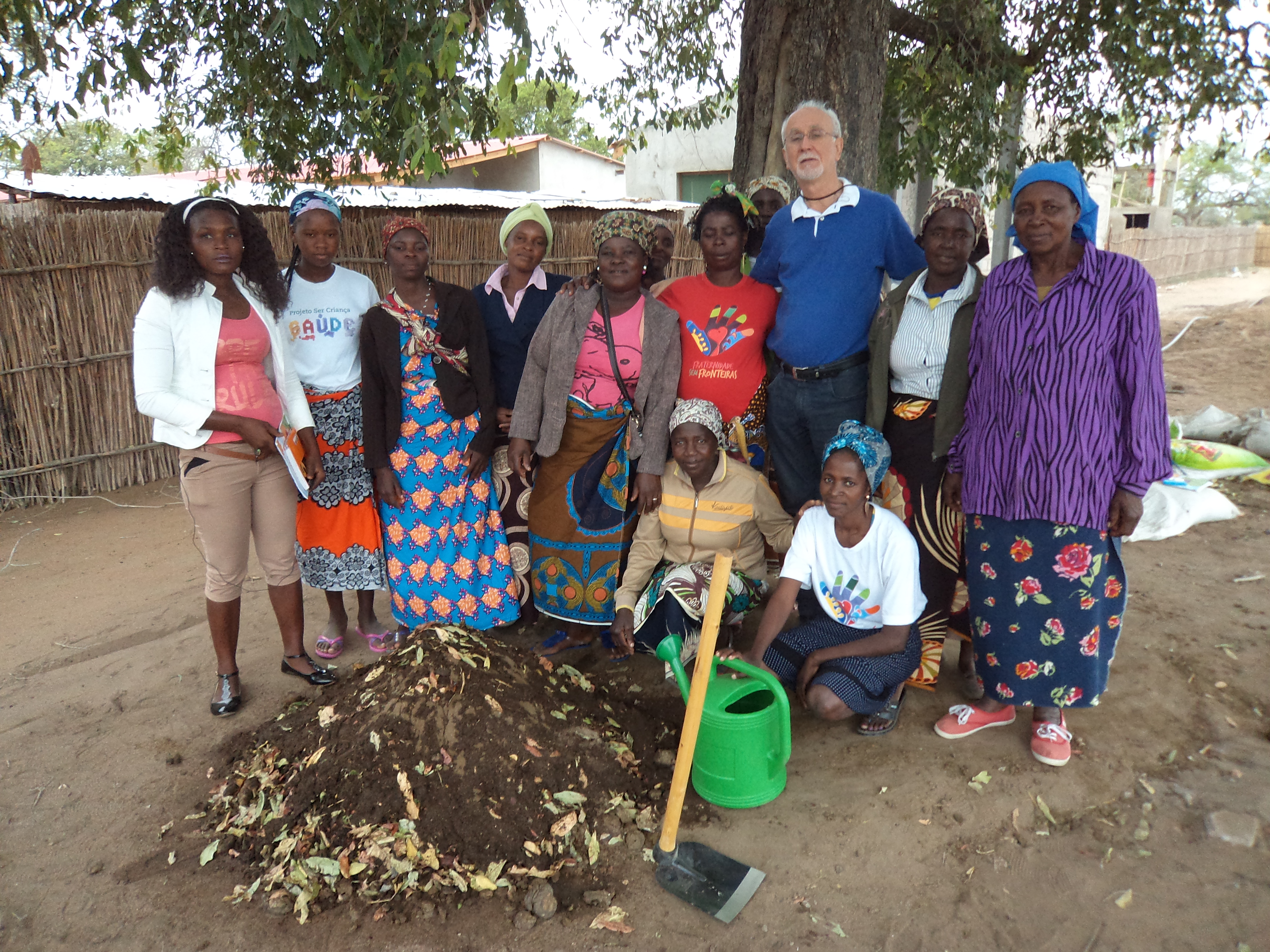 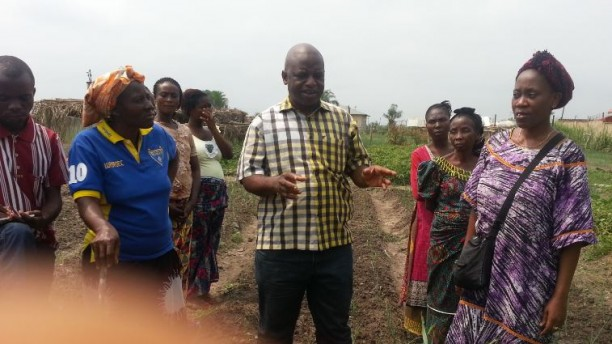 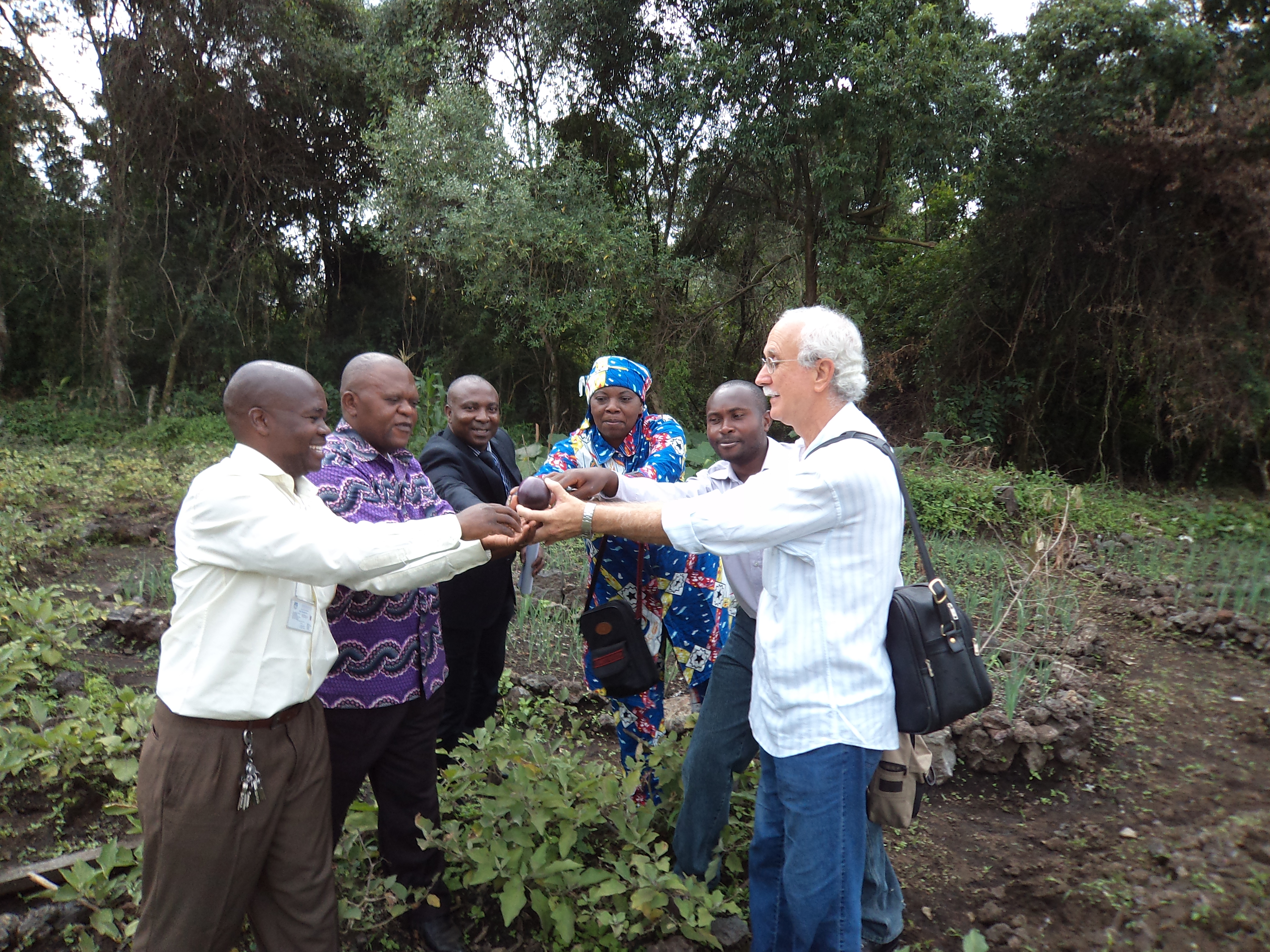 Brazil, Democratic Republic of the Congo