Caribbean Small Island Developing States (SIDS) face some of the highest energy costs in the world, owing to reliance on imported, expensive diesel, which has adverse effects on economic growth.  Many of the countries also face significant vulnerability in their power systems to climate disasters like hurricanes.  Although renewable energy is now the cheapest power source in every country, many SIDS do have not a developed renewables sector with a track record of implementing projects.  Accordingly, quickly building high quality renewable energy projects can potentially prove to all stakeholders that renewables can immediately bring down costs, deliver reliable power, and create jobs – and thereby drive interest and policies to enable further renewable energy power generation assets.

The Fund responds to the high cost of energy in Caribbean SIDS countries, identified as a primary growth barrier by the International Renewable Energy Agency (IRENA) and the Samoa Pathway.

The Fund typically enables one of the first or largest renewable energy installations in the project locations, with a mix of utility-scale and off-grid solar, and is designed to help to kickstart or enhance the local industry while also enhancing the power system's resilience to climate change. The Fund has partnered with other organizations: for instance, for co-financing the green reconstruction of the Barbuda power system with the Caribbean Community (CARICOM) Development Fund and New Zealand’s Ministry of Foreign Affairs and Trade, as well as for undertaking the scoping work of Rocky Mountain Institute, Carbon War Room and Clinton Foundation project towards implementation. To date, three projects (Bahamas, Barbados, and St Vincent and the Grenadines) have been commissioned under the Fund, three are under construction (Antigua and Barbuda, Belize, and Dominica), seven are preparing for procurement (Dominican Republic, Grenada, Guyana, Haiti, St Lucia, Suriname, and Trinidad and Tobago) and three are in the feasibility stage (Cuba, Jamaica, and St Kitts and Nevis).

Renewable energy is now significantly cheaper than diesel in all 16 countries, but deployment has not kept pace with this economic shift, often due to lack of project development precedent.  The UAE faced a similar situation in its own development of renewable energy and found injections of public finance for hardware to be highly effective in quickly commercializing solar power technologies. One of the Fund's innovations is its provision of grants for hardware (solar panels, converters, grid upgrades, etc.) with built-in training and capacity development, so that partners are applying their skills to concrete projects that are actually built and operated.  The UAE and Caribbean Governments therefore agreed to focus the Fund on generation assets that could immediately demonstrate renewable energy’s cost savings, technical feasibility, and job creation potential, as a spur and example for future development.

The Fund operates on a government-to-government basis, with Caribbean countries developing a shortlist of projects and assigning a technical working group (usually several ministries, the relevant utility, and local authorities). The group then partners with the UAE’s independent technical focal point (the private clean energy project developer Masdar, headquartered in Abu Dhabi) to select the final project(s) and develop the feasibility report.  A tender is then released to the market, with priority placed on local firms and content, as well as on gender metrics.  Funding is untied. The government technical group and Masdar then manage the contractor until plant commissioning. The Government specifies which entity will own the asset and handles any offtake agreements. The project is also required to be financially self-sustaining, i.e. unsubsidized for future operation.  A six-week plant operation training module serves as the project coda.  This cooperative, iterative process is designed to build the experience of all of the stakeholders (including the UAE) in overseeing renewable energy projects from concept to operation.

Because the projects are often the first of their kind, they often have regulatory impacts.  For instance, the offtake agreement between the Government and the utility for the Fund project in the Bahamas created the template for large-scale independent power producers, facilitating future projects.

In terms of results, the first three implemented projects in the Bahamas, Barbados, and St Vincent and the Grenadines result in immediate annual savings of $1.3 million by avoiding 995,000 litres of diesel.  Annual carbon savings from the three projects are estimated at 2.7m kg, and ten people in each country received direct training on project development and plant operation.  The solar and battery project on Union Island in St Vincent and the Grenadines is also one of the first islands in the region to achieve 100 percent solar power during sunny periods, creating a proof point for renewables + battery technology. 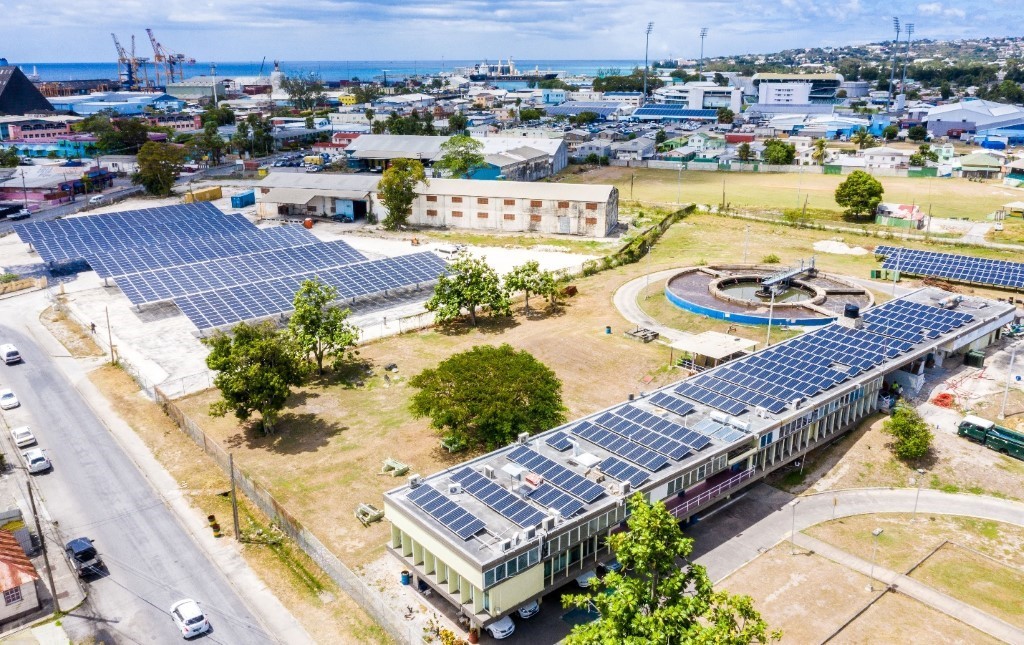 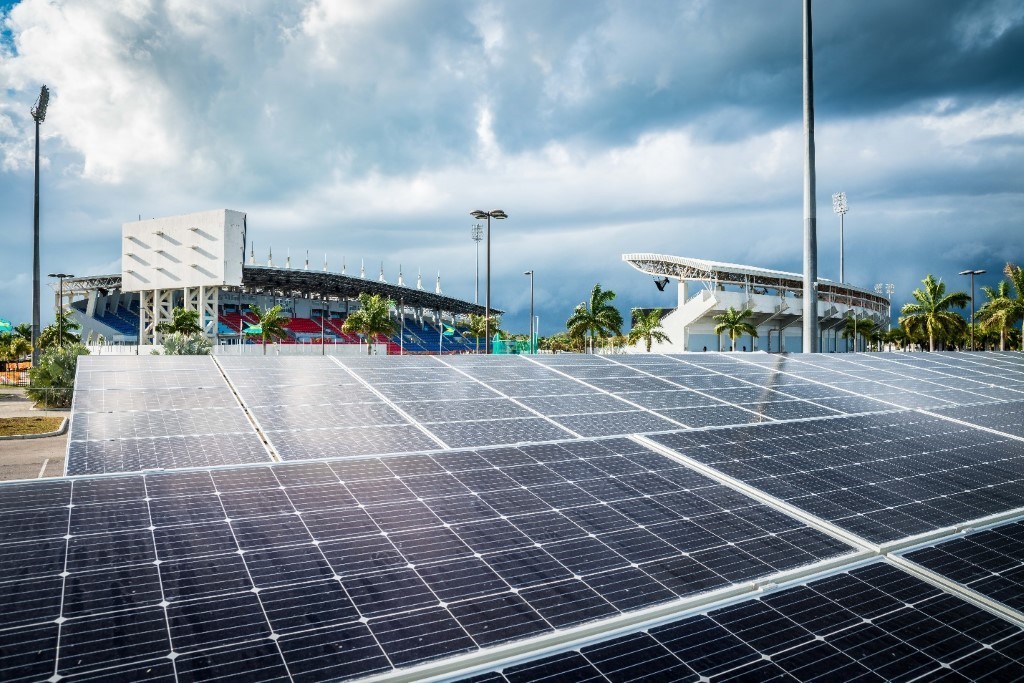 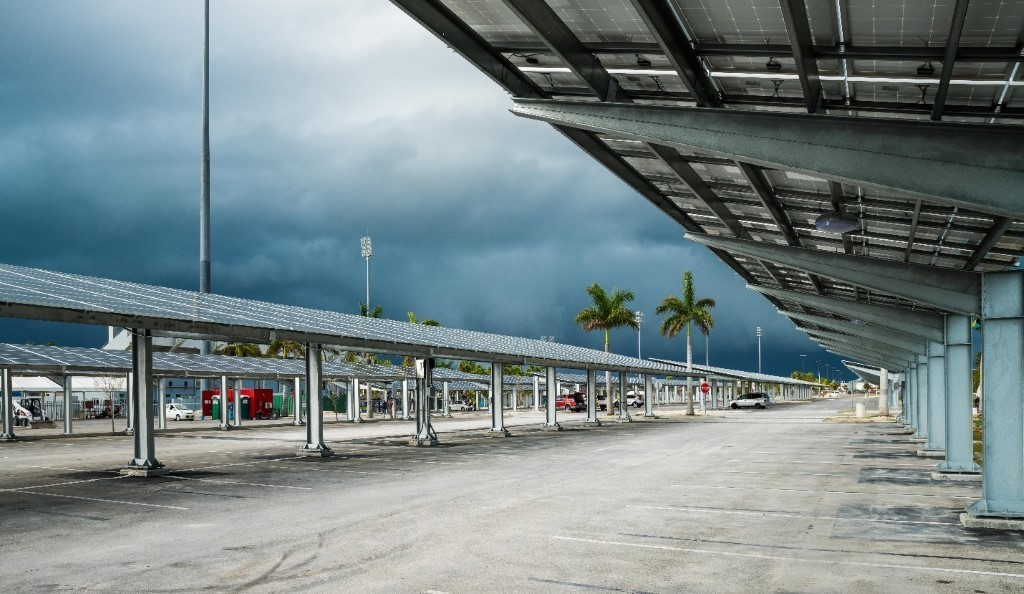 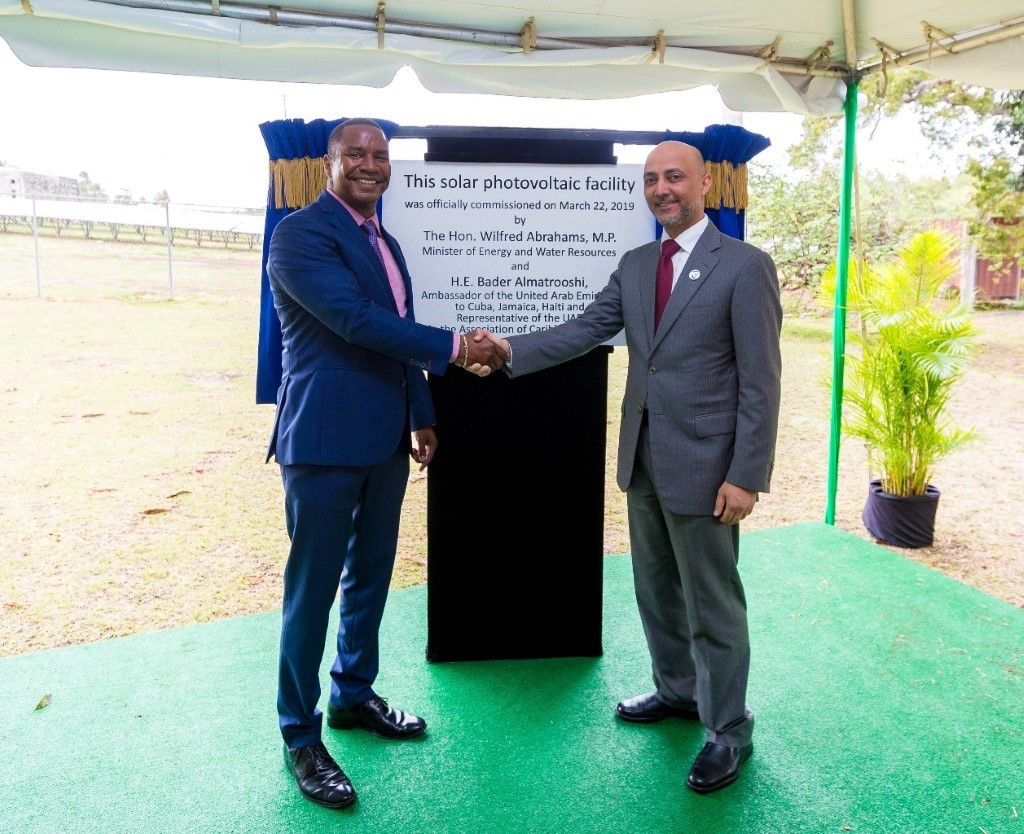 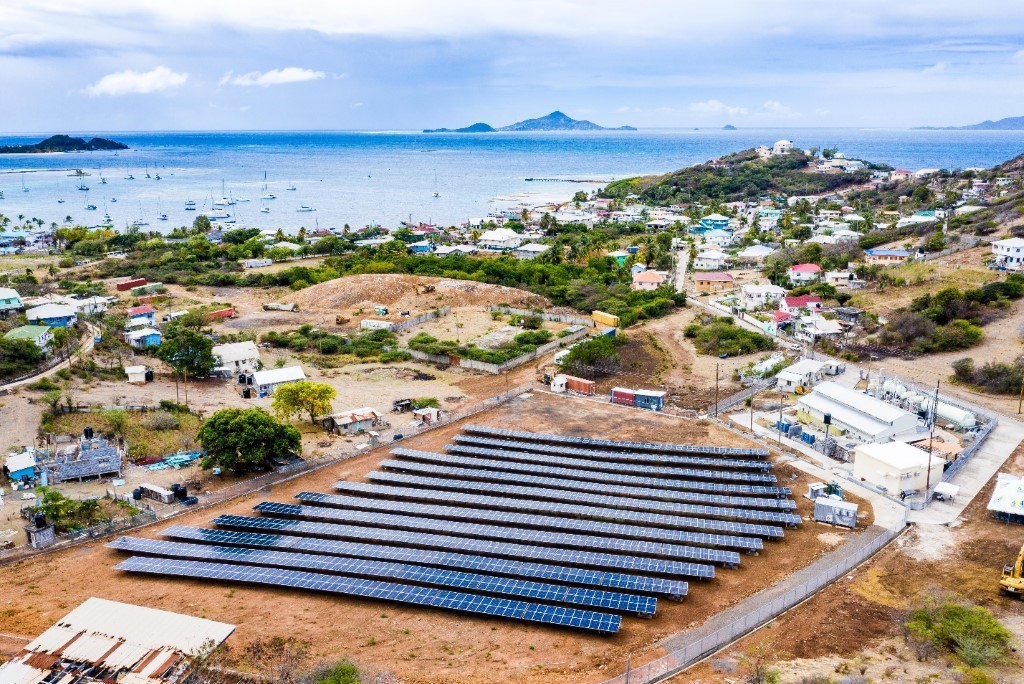 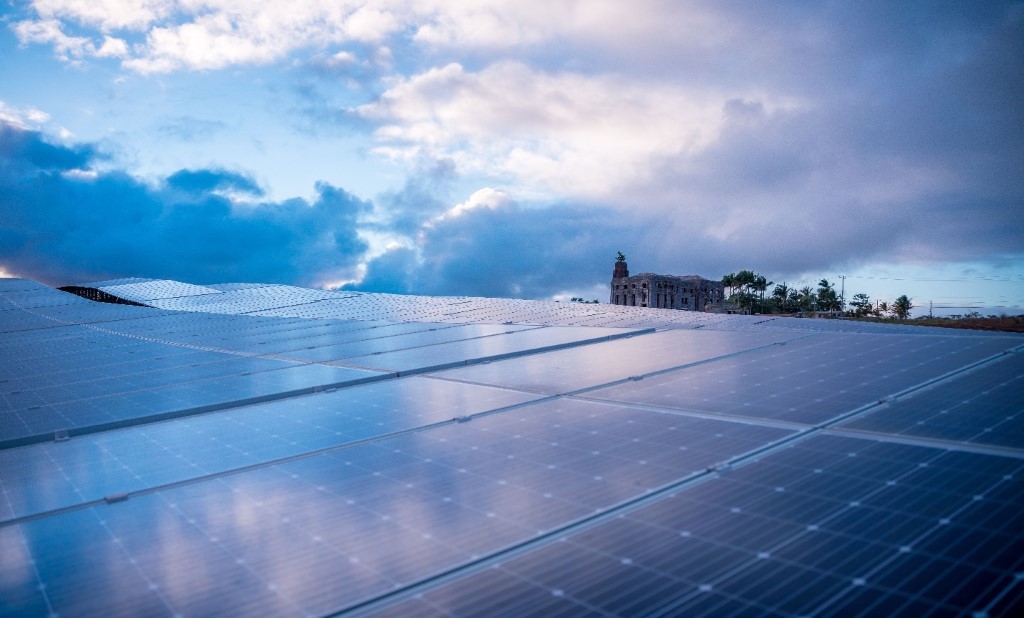 Range of government agencies and utilities within each of the 16 Caribbean countries + Abu Dhabi Fund for Development, Masdar, and UAE Ministry of Foreign Affairs and International Cooperation. Co-financing and other complementary resources provided by the CARICOM Development Fund, New Zealand Ministry of Foreign Affairs and Trade, and Rocky Mountain Institute / Carbon War Room / Clinton Foundation