The Mobile Services Strategy
Implementing a strategy for family planning and maternal health, drawing on lessons from the Tunisian programme for reproductive health: Evolution and development

After the country's independence in 1956, the Tunisian political authorities chose to integrate Family Planning (FP) into the country's overall development strategy. At that time, Tunisia had neither the required health structures nor human resources to enable its population to benefit from FP services. FP was the solution for the Government of Tunisia to emancipate women and give them more opportunities to play key roles in the economic growth and social development. After independence in 1956, Tunisia adopted the Code of Personal Law, which prohibited polygamy and repudiation, set the limit for age of marriage for men and women, and regulated divorce. These are the founding pillars for launching the family planning programme together with authorization to sell contraceptives and legalize abortion. This project helps women make decisions on whether to become pregnant or make spacing, or inter-pregnancy interval which help to decrease maternal and child mortality and increase safe delivery.

The aim of the mobile health facilities is to increase contraceptive coverage and thus reduce fertility; provide health services to women such as gynaecological and prenatal consultations; and increase awareness on sexual and reproductive health and rights (SRHR) among youth and adolescents. The project has contributed to Sustainable Development Goal (SDG) 3 (Good health and well-being), targets 3.1, 3.2, 3.4 and 3.7; and SDG 5 (Gender equality), target 5.6. The mobile strategy has helped to implement the national population policy, which covers family planning and reproductive health in Tunisia.

Five mobile teams (MTs) were created and deployed to a regional hospital, in five of the 13 governorates of the country. Their function consisted in offering family planning services to the populations in Protection maternelle et infantile (PMI, mother and child health centres) and health centres located in the relevant governorates. These MTs depended on the availability of a team that include a midwife, a nurse, a caregiver, and a driver. They would operate on the field, four working days a week and visit peripheral units that are provided with the minimum equipment to provide FP services, notably the gynaecological examination tables. The rest of the essential equipment was provided by the hospital. The FP programme in Tunisia was launched by the Government of Tunisia with financial support from the United States Agency for International Development (USAID) and the United Nations Population Fund (UNFPA) during its initial period. USAID has provided contraceptives, medical equipment, vehicles and financial contribution; and UNFPA has ensured programmatic support specially brought intervention in communication and training. Since 1995, Partners in Population and Development (PPD) has contributed to sharing information, experiences and best practices of the programme for replication in other developing countries, mainly in sub-Saharan Africa and in Arab countries.

For effective monitoring and evaluation of the project activities, a standard medical record is made available to family planning/sexual reproductive health (FP/SRH) service providers, together with an archiving system that facilitates data collection and analysis. A statistical data collection register allows to evaluate medical acts are performed in compliance with the standards and procedures set out in the program.

It was shown after the end of the first phase of the project that the results exceed expectations and increased steadily:  pre-natal consultations increased by 29.6 percent (from 60.7 to 90.3 percent); assisted childbirths by 19.1 percent (from 70.2 to 89.3 percent); post-natal consultations by 39.9 percent (from 46.2 to 86.1 percent); and contraceptive method use by 20 percent (from 43.6 to 63.6 percent). Results far exceeded the initial 10 percent targeted by the project, and knowledge improved by 17 percent. Also, attendance at family planning services reached 24 percent and contraceptive use, 20 percent. Similarly, at the second stage (1999 to 2001), figures and statistics show that the results were just as satisfactory as in the first stage. As regards to the results achieved within the framework of the 2004–2018 programme, the first downward trend reflects the gradual and continuous decrease in the share of mobile units.

Some African countries have benefited from the collaboration of the Tunisian National Board for Family and Population (ONFP) experts within the framework of a South-South cooperation from this mobile clinic project, as illustrated below:

Starting from the expressed need to bring activities closer to the target populations, mobile services made it possible to cover front-line health centres and provide the underprivileged rural areas with health facilities. By mobilizing substantial material resources and employing qualified personnel, this approach has proven worthwhile: fertility has fallen to levels compatible with the country's means; population growth, once described as explosive, is now under control; and finally, the small size of households has largely contributed to the improvement of family living conditions.

More than five decades after the inception of the national family planning programme, which was experimented with the government funds and supported by donors, and after undergoing  several stages, it can be stated that the population policy, combined at the outset with the socio-economic development of the country, has proven a relevant and cost-effective approach in developing countries. As an inter-governmental organization of 27 developing countries promoting South-South cooperation in reproductive health including family planning and population, Partners in Population and Development (PPD) will share this best practice with its member countries through a ministerial forum and influence to replicate it in its member countries. If other developing countries willing to replicate the Tunisian experience can communicate with PPD the make the necessary arrangements, and PPD could support the signing of  a bilateral agreement with the Tunisian National Board for Family and Population, expressing the commitment of both governments to engage in project development and ensure financial resources for its implementation. 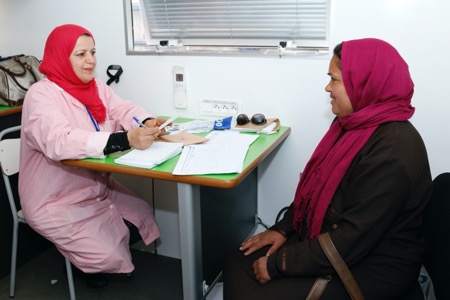 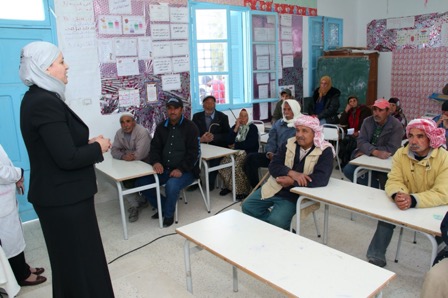 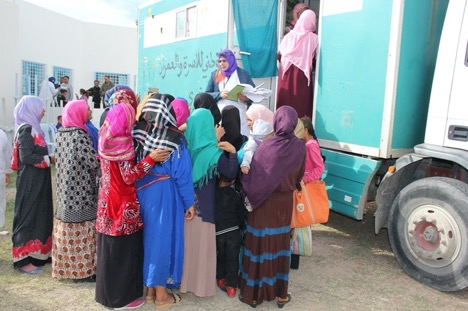 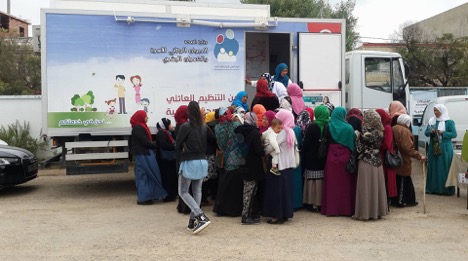 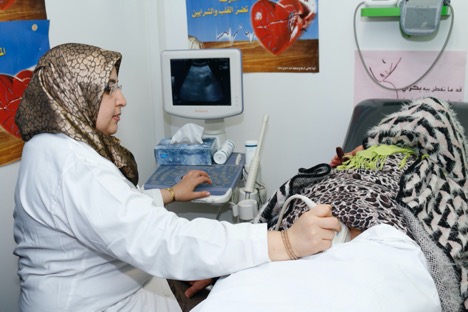 Partners in Population and Development (PPD)

National Board of Family and Population (ONFP)