Zimbabwe’s fast-track land-reform programme initiated in the year 2000 transformed the land-ownership structure in the country by transferring agricultural land from 6,400 former large-scale commercial farmers to about 163,775 newly resettled farmers. This new structure requires that the land-administration system and related policy and regulatory frameworks be strengthened to effectively respond to emerging needs. Otherwise, the expected gains of land reform risk not being achieved. Indeed, challenges that have already arisen include land insecurity, conflicts among farmers, illegal resettlements, environmental degradation and the decline of agricultural productivity and output. Consequently, the country has been experiencing problems such as food insecurity, inadequate supply of raw materials for the industry, job losses, shortage of foreign currency and overall economic decline. Lack of resources and capacities has hampered government efforts to address these challenges.

This project was implemented by Zimbabwe’s Ministry of Lands, Agriculture, Water, Climate and Rural Resettlement (MLAWCRR) and supported by the United Nations Development Programme (UNDP) and the European Union. The main objective was to support and strengthen the MLAWCRR and other implementing partners to carry out activities in line with their mandates and in a more effective, efficient and sustainable way. The aim was to accelerate the rehabilitation of the land sector and to improve the regulatory and land-management frameworks as prerequisites for the recovery and development of agriculture and other land-based economic activities.

A project management unit was established and housed at the MLAWCRR, while a working group was set up with former commercial farmers to resolve outstanding compensation issues. This step helped thaw the relationship between the government and the former farmers. Other key components of the project included:

The project’s specific achievements include the following:

South-South study tours to Brazil and Malaysia in 2017 exposed the Zimbabwe Land Commission’s commissioners to international experiences and best practices on land reform and tenure issues, including guidelines on how to conduct land audits, which have since been developed and are being implemented in Zimbabwe. Additional South-South study tours to African countries (Kenya, Rwanda and the United Republic of Tanzania) in 2018 provided the commissioners with knowledge about different local land-governance provisions and regulations. 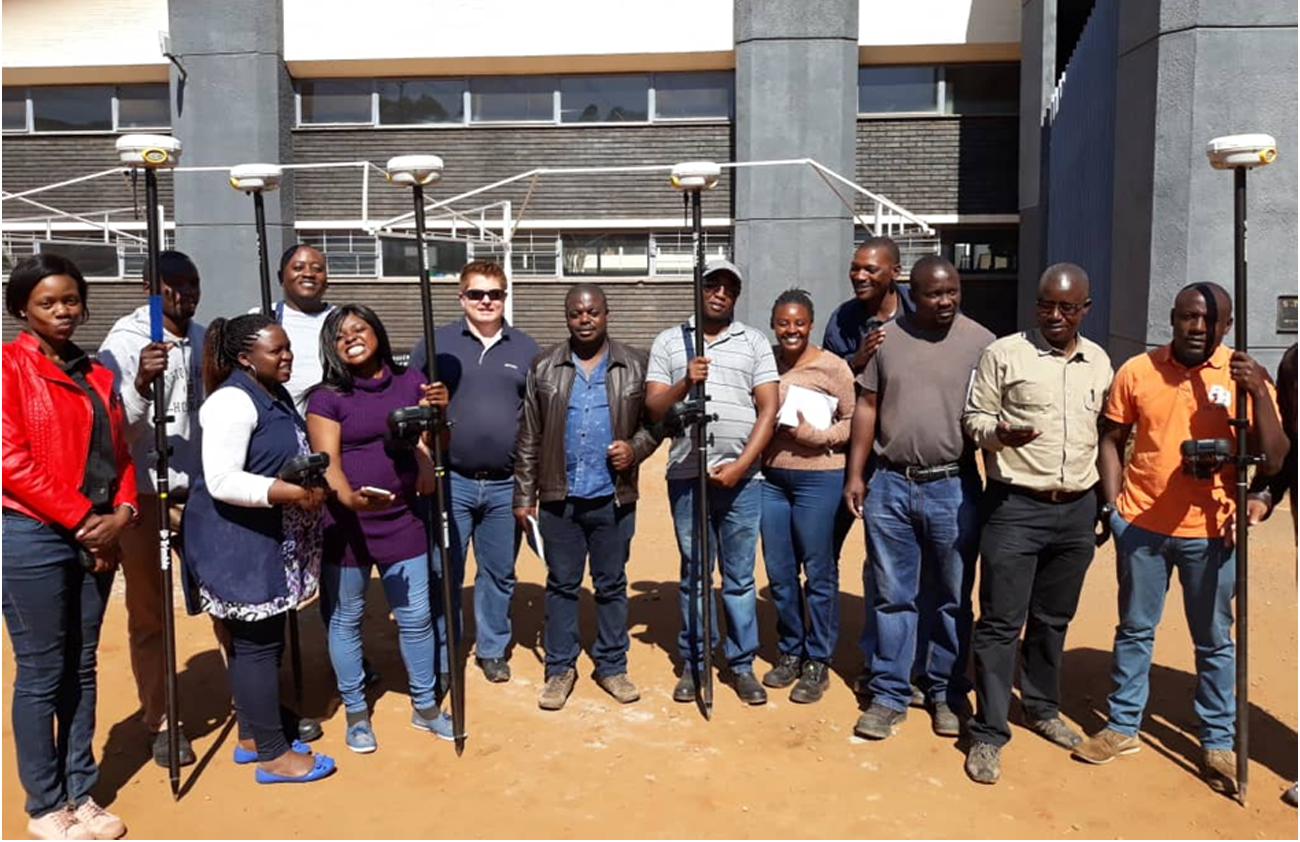