Namibia has experienced rapid urbanization since its independence in 1990, accompanied by the growth of numerous informal settlements.  About 38 percent of the country’s urban population lives in slums. Namibia’s major cities are marked by the absence of land use regulations, the prevalence of precarious self-built housing and significant urban infrastructure shortcomings, calling for the structuring and implementation of public policies for urban development.


The Support to the Urban Development of Namibia project was implemented by Caixa Econômica Federal (CAIXA), a Brazilian state-owned bank with extensive experience in the fields of urban development, housing and management of social programmes, and Namibia’s Ministry of Regional and Local Government, Housing and Rural Development, with support from the Brazilian Cooperation Agency (ABC).

Based on the know-how of CAIXA, this South-South cooperation initiative encompassed three complementary components:

To ensure the sustained and scalable impact of the project, the Namibian technicians involved in the activities committed to form a community of practice to further develop the acquired knowledge and share it with additional municipalities. The project is now featured in UN-Habitat’s “Best Practices and Local Leadership Programme” and it was also a great source of lessons for CAIXA, especially since it was the first South-South cooperation initiative implemented by the institution. 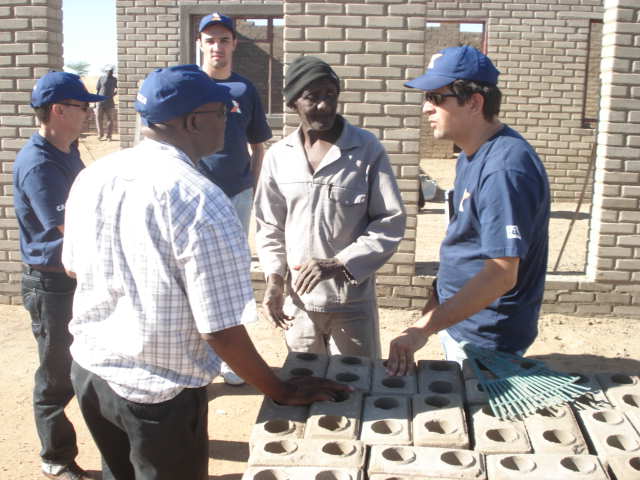 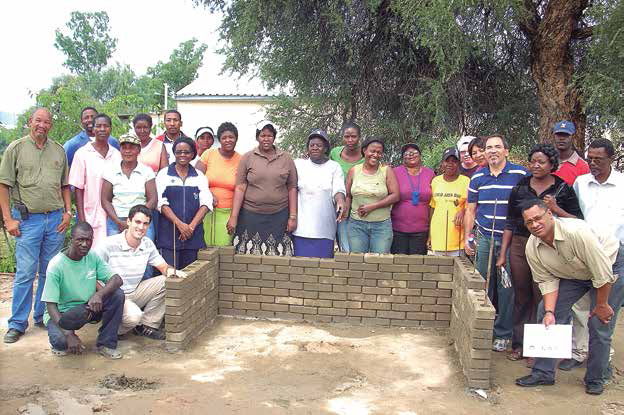 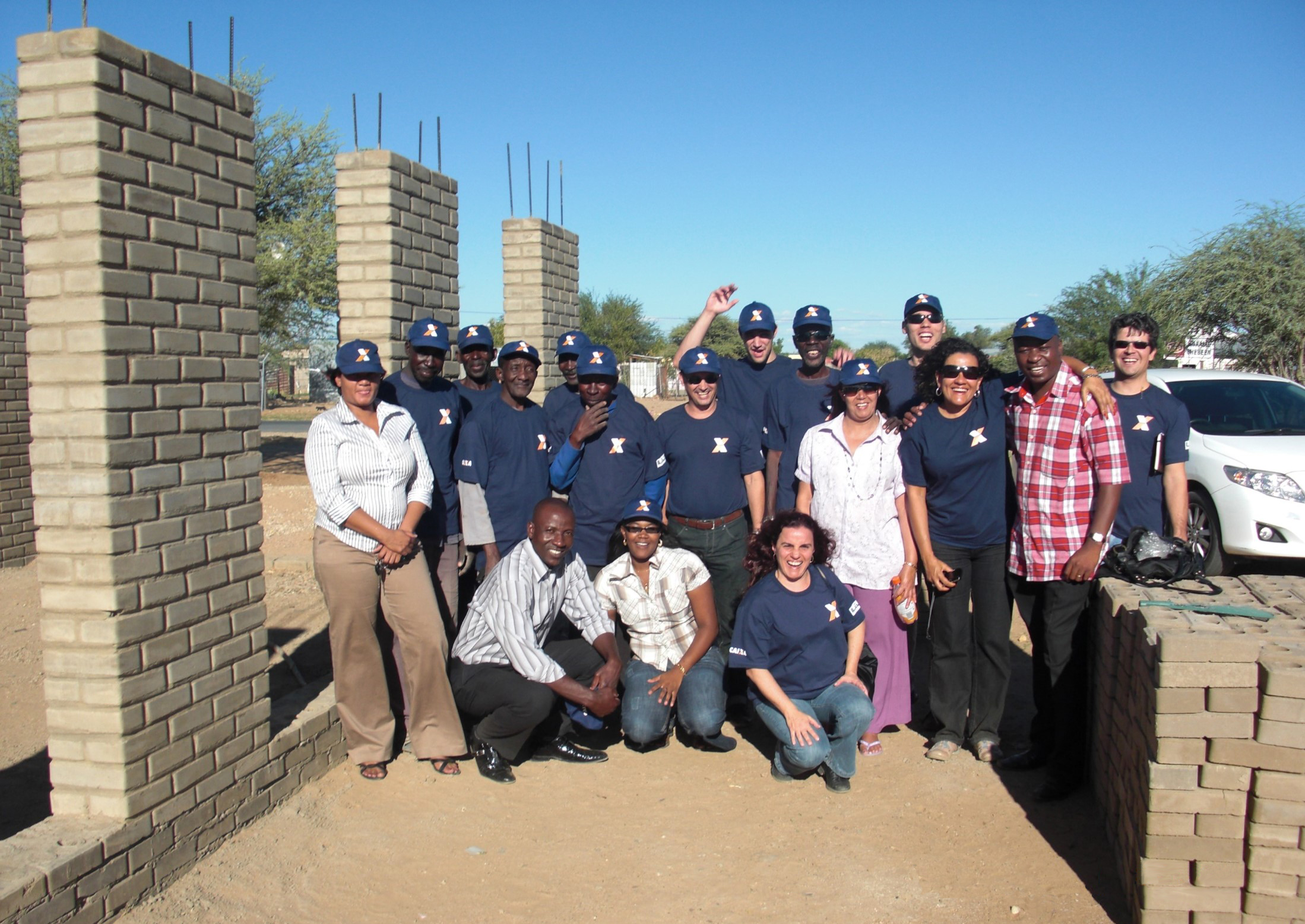