Support to Urban Development in Mozambique
Learning from Brazilian policies, methodologies and practices related to the provision of housing for low-income populations

One of the great challenges Mozambique has faced is sufficient and adequate quality housing for its 30 million inhabitants, especially considering that more than 60 percent live below the poverty line.  Two thirds of Mozambicans live in rural areas, with restricted access to suitable materials and technologies for building decent houses.  According to UN-Habitat Mozambique, 80,000 new houses are needed annually in urban areas to accommodate natural population growth arising from rural-urban migration, on top of the fact that about 80 percent of existing urban housing is informal and has poor access to infrastructures and basic services.

The project’s South-South activities included sharing knowledge between the two countries through the exchange of professionals from the Mozambican Ministry of Public Works and Housing and CAIXA. Technical visits to Brazil focused on learning about the country’s experiences and main actors involved in the five axes of the project. In turn, visits were made to Mozambique to diagnose local housing demands (urban and rural) and survey the existing material, technological and infrastructural resources related to the provision of social housing, as well as to train technicians and rural communities to ensure the sustainability of the initiative.

The project’s main achievements were:

This South-South cooperation project was an award winner in the 2013-2014 edition of CAIXA’s Best Practices in Local Management Programme, which recognizes and disseminates successful social development experiences carried out with the financial or technical support of the bank. 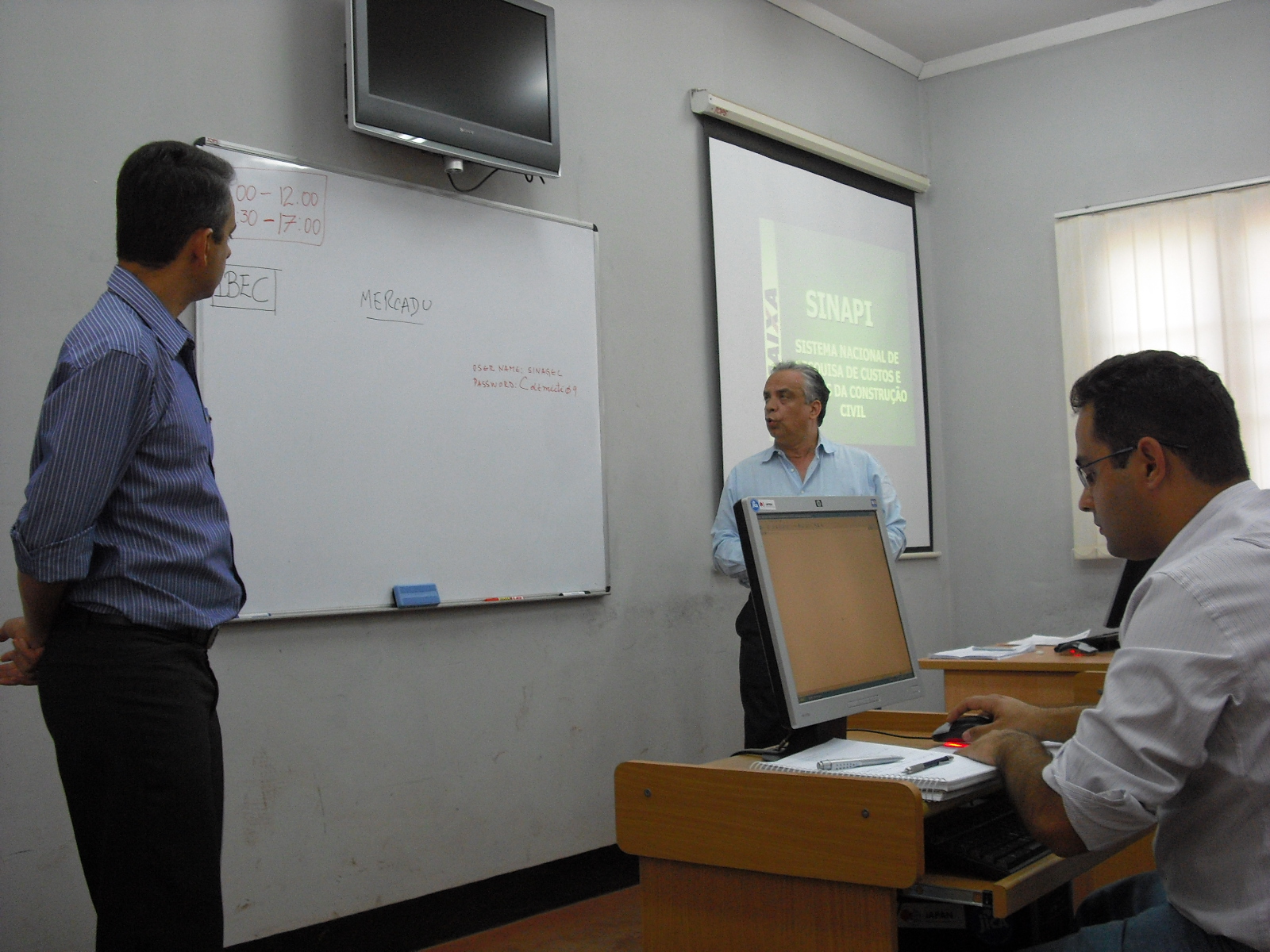 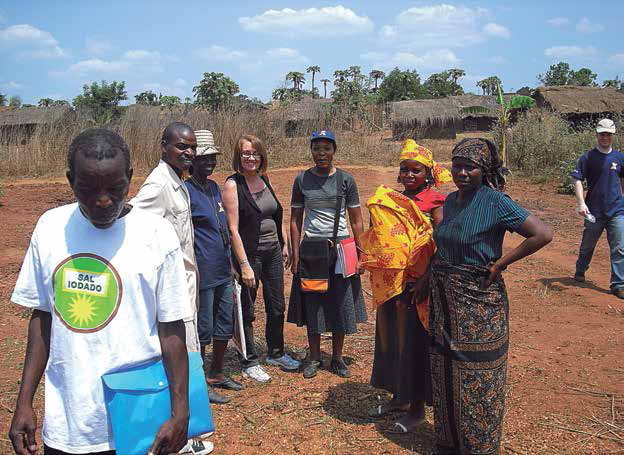 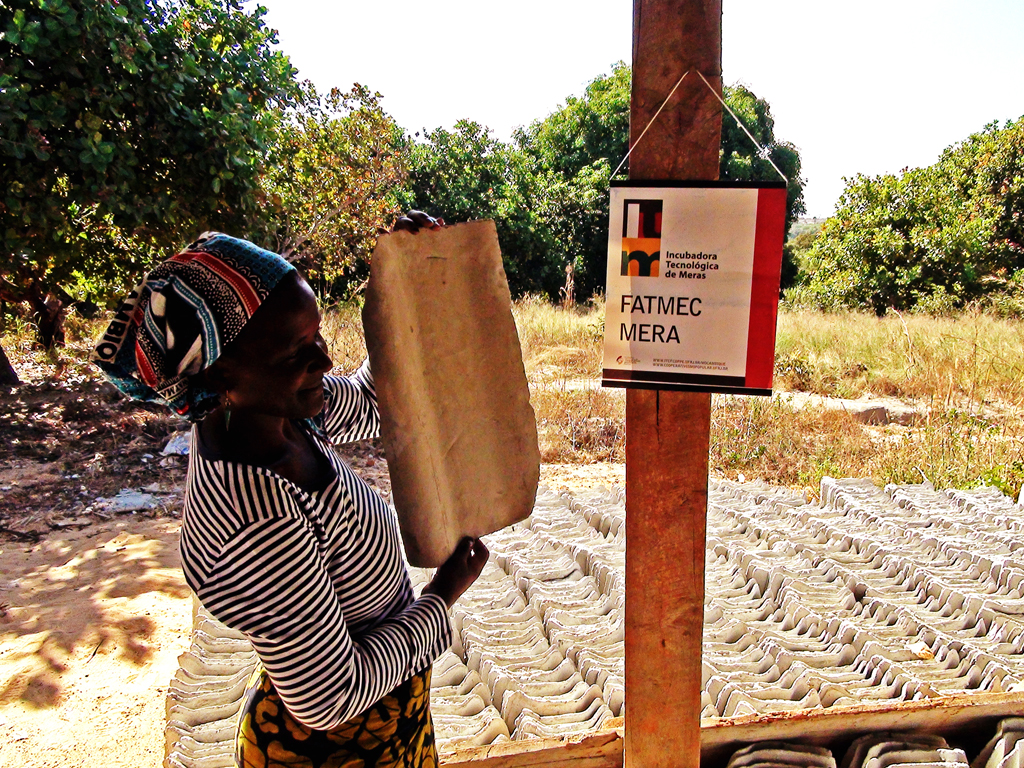 09 - Industry, Innovation and Infrastructure, 17 - Partnerships for the Goals