A significant percentage of the population of Fiji still relies on wood and fossil fuels to meet their basic domestic energy needs. This places a strain on economies, human well-being and the environment. In Fiji, the practice of open fire cooking is widespread in rural villages and settlements. It is estimated that, on average, a family needs roughly two tons of fuel wood a year to cook three meals a day. These can be sourced from mangrove areas or logged from community forests. The burning increases greenhouse gas emissions in addition to creating challenges associated with land erosion and deforestation. The use of fuel wood exposing people to smoke from cooking, the extensive productive time lost collecting and processing traditional fuel wood, and forest and land degradation due to continued demand for wood for fuel have led to the improved cook stoves intervention in the country.

The ‘Empowering Rural Women in Fiji – Upscaling the Rocket Stove Project’, also known as  the ‘India, Brazil, South Africa (IBSA) Rocket Stove project for the Small Grant Programme (SGP) Fiji’, aims to enhance the livelihoods of women and their families in rural households. The IBSA Rocket Stove project, implemented through a partnership with Fiji’s Ministry of Women, provides a design of a rocket stove that requires less fuel wood, builds capacities on the manufacturing of these stoves, as well as on the reforestation of woodlots targeted for fuel wood.

The IBSA Rocket Stove project promotes the wellbeing of rural households through the saving of expenses for fossil fuel such as kerosene and gas, as well as the reduced time to collect fuel/firewood for cooking with the improved rocket stove design. The latter contributes significantly to women’s lives, saving time and reducing the risk of being exposed to respiratory diseases as would be the case in using the average open fire cook stove. Women are responsible for most of the cooking for the rural households. These project activities contribute towards achieving the Sustainable Development Goals (SDGs) 5 (Gender equality) and 13 (Climate action). Targeted communities are also required to build nurseries to raise wood fuel seedlings and have them replanted in cleared areas in the communities’ and in the villages’ outskirts. This activity addresses SDG 15 (Life on land).

The project is an upscaled initiative originally spearheaded by Fiji’s Ministry of Women. While successfully completing the initial intervention, the Ministry approached the IBSA Fund to financially support the project. IBSA recurred to the United Nations Office for South-South Cooperation (UNOSSC) for its support. UNOSSC then approached UNDP’s office in Suva (Fiji), which delegated the implementation of the project to the GEF Small Grants Program (SGP). The GEF SGP Fiji Office mobilized the funds for implementation through its grant facility modality. This involved soliciting proposals from interested non-governmental organizations (NGOs); four NGOs were selected to implement the activities.

GEF SGP Fiji, in partnership with the Ministry of Women, completed three out of the four phases of the project. The phases included:

While SGP Fiji is a grant management facility, its role is limited to ensuring project management by the successful grantees were adhered to and that policies of the grant were observed. The grantees and the Ministry of Women, having to implement the technical components of the initiative have become key partners for SGP Fiji and play important roles to broadening the reach of this initiative. At the start of the grantee engagement phase, an interest from a private cooperate was made by a hardware company. This company has now started distribution of imported stoves that are also using less fuel wood for open fire cooking.

Some outcomes achieved for this project to date are:

The project’s sustainability is an important attribute, which has been regularly discussed by the implementing partners and stakeholders. It is ensured through:

SGP Fiji is working with the Ministry of Women over the second half of 2020 to complete the project and document key lessons that will improve the campaign on the use of more environmentally friendly rocket stove to make life easier for rural women. 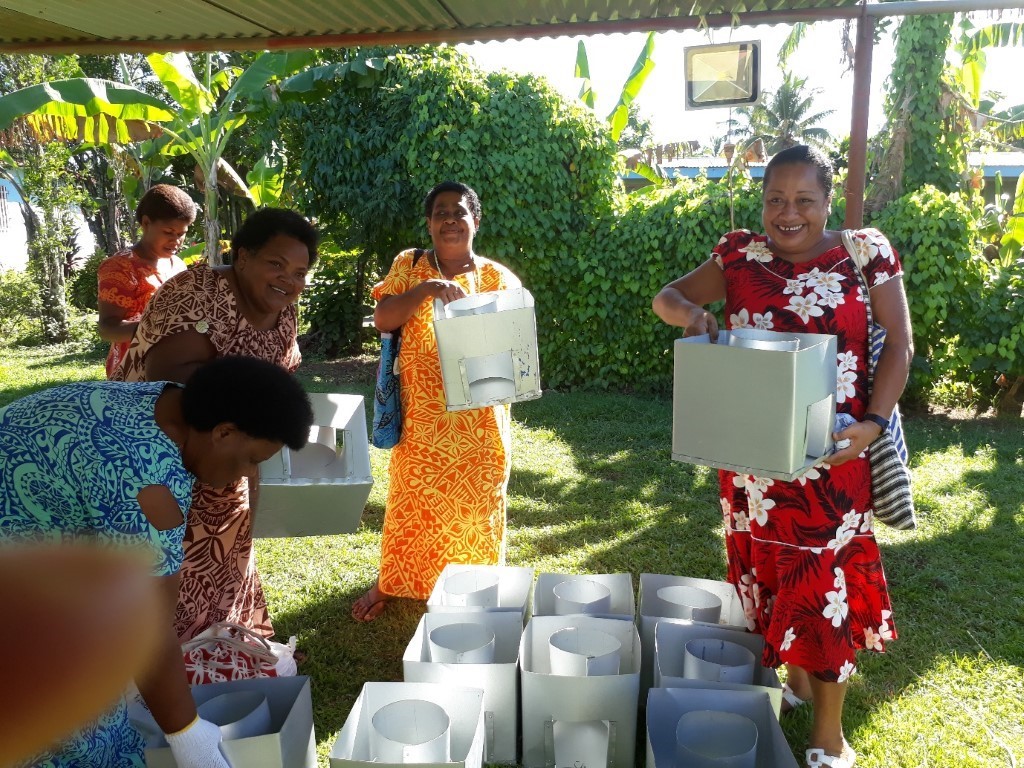 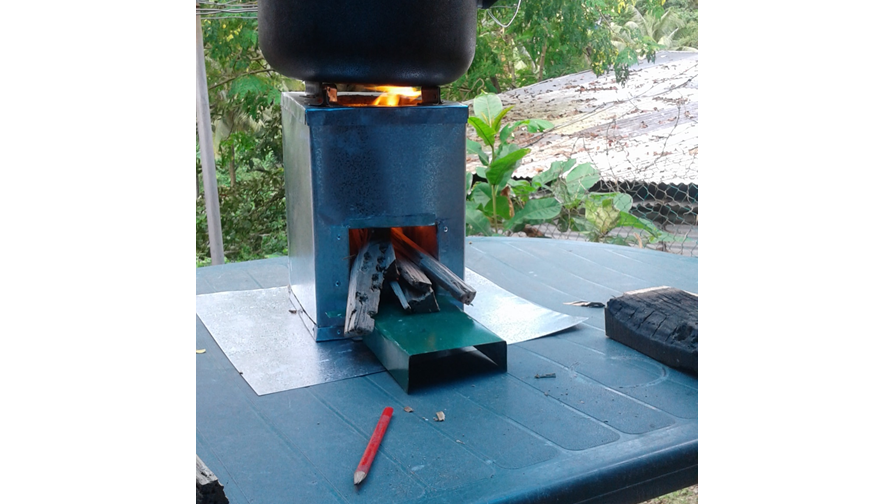 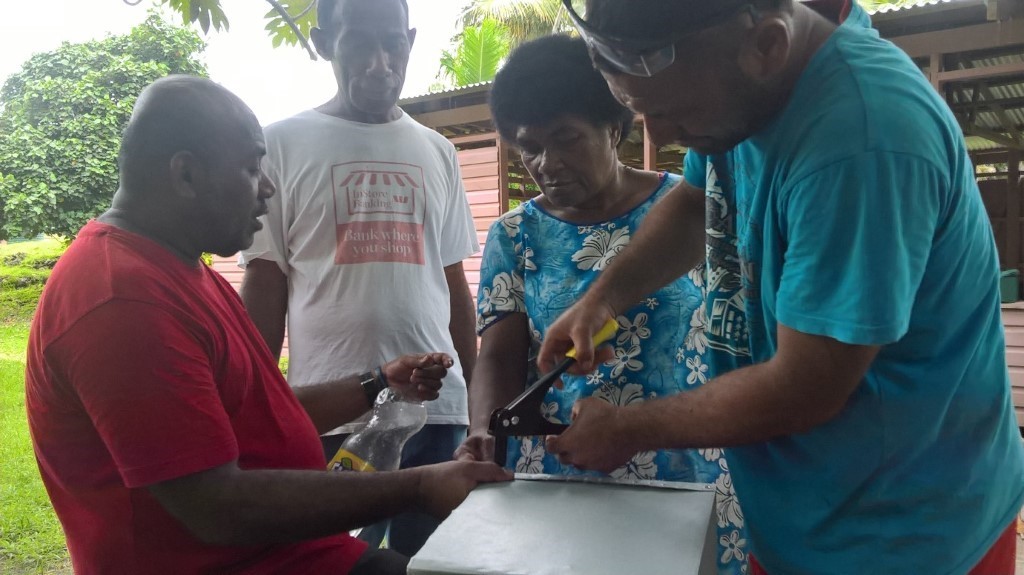 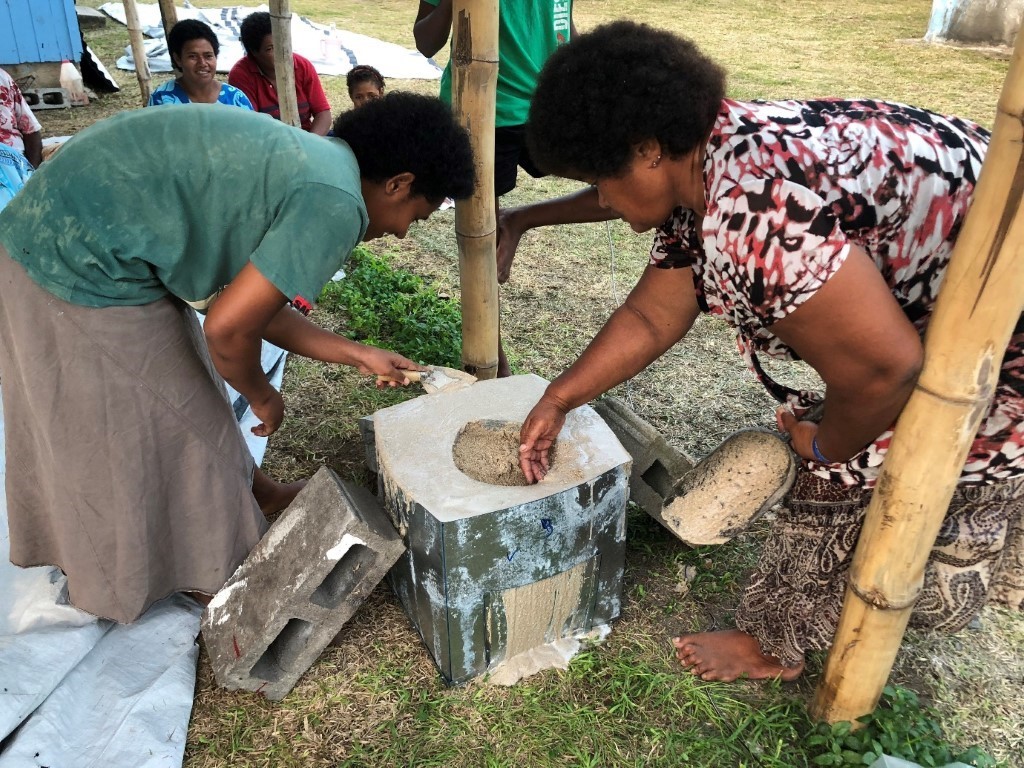 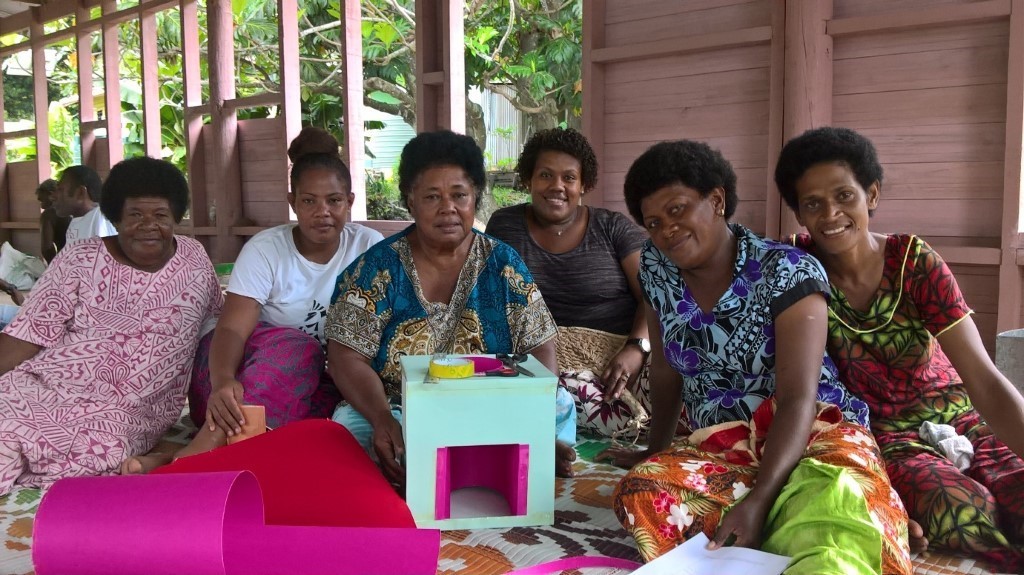