The Samoa 2019 measles outbreak became a national emergency that placed a high demand on Samoan health workers. Human resources for health were refocused on the outbreak response. This, of course, implied that other health services were placed on hold or had reduced service delivery. This was particularly true for sexual and reproductive health services, including provision of antenatal care, birth delivery services, postnatal care, comprehensive and basic emergency obstetrics and newborn care and family planning services. While the outbreak response had urgency and demanded the bulk of the attention of the health professionals, the government did not want sexual and reproductive health issues left out as they are of strategic importance.

In order for the sexual and reproductive health sector not to be underserved as the country battled the outbreak, it was clear that medical professionals in the field were needed as soon as possible. Pacific Island countries had utilized the South-South cooperation modality in the past to respond to each other’s needs for acute increases in human resources for health during emergencies. Thus, health sector leaders in Samoa looked toward South-South cooperation as one way to fill this urgent need.

The Government of Samoa knew that retired midwives had been utilized in other countries in response to cyclones that hit the Pacific between 2014 and 2017, thus requested similar assistance to address medical staff shortages during the measles outbreak.

Thus, Samoa requested a partnership with the Government of Fiji, facilitated by UNFPA. The UNFPA Pacific Sub-Regional Office facilitated the deployment of ten retired, but qualified and currently licensed, midwives from across Fiji to stay in Samoa for ten weeks between December 2019 and February 2020. These midwives supported the maternity and labour wards of the nation’s hospitals while local midwives were deployed to support the measles response nationwide.

This deployment was supported by the Ministry of Health of Fiji in collaboration with the Nursing Council of Fiji with financial support from UNFPA, and was implemented through an existing Emergency Medical Team platform coordinated by the World Health Organization in Samoa.

The deployment of the ten midwives significantly contributed to the stabilization of essential reproductive health services in Samoan health facilities at a time when government resources were diverted to the measles vaccination and treatment. The initiative ensured that pregnant women continued to receive safe and high-quality services at a time when health workers were overstretched.

UNFPA further helped with this Samoa initiative by finalizing the Terms of Reference for the volunteers, providing a clear scope of responsibilities, processed the midwives travel and Daily Subsistence Allowances and booked their accommodation in country in coordination with the Samoa Team. UNFPA coordinated closely with WHO in Samoa that is responsible for coordinating technical teams requested by the government. 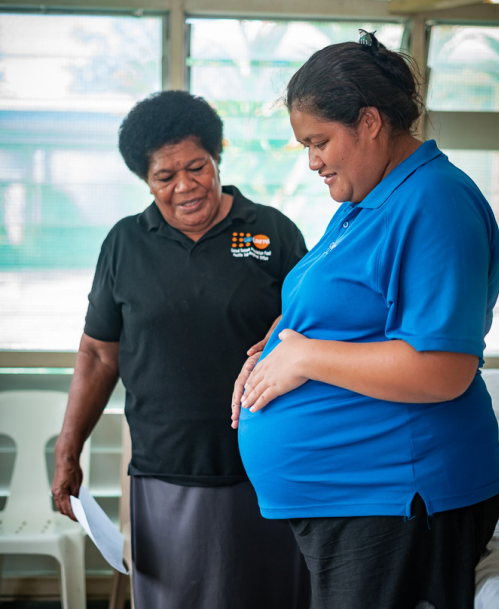 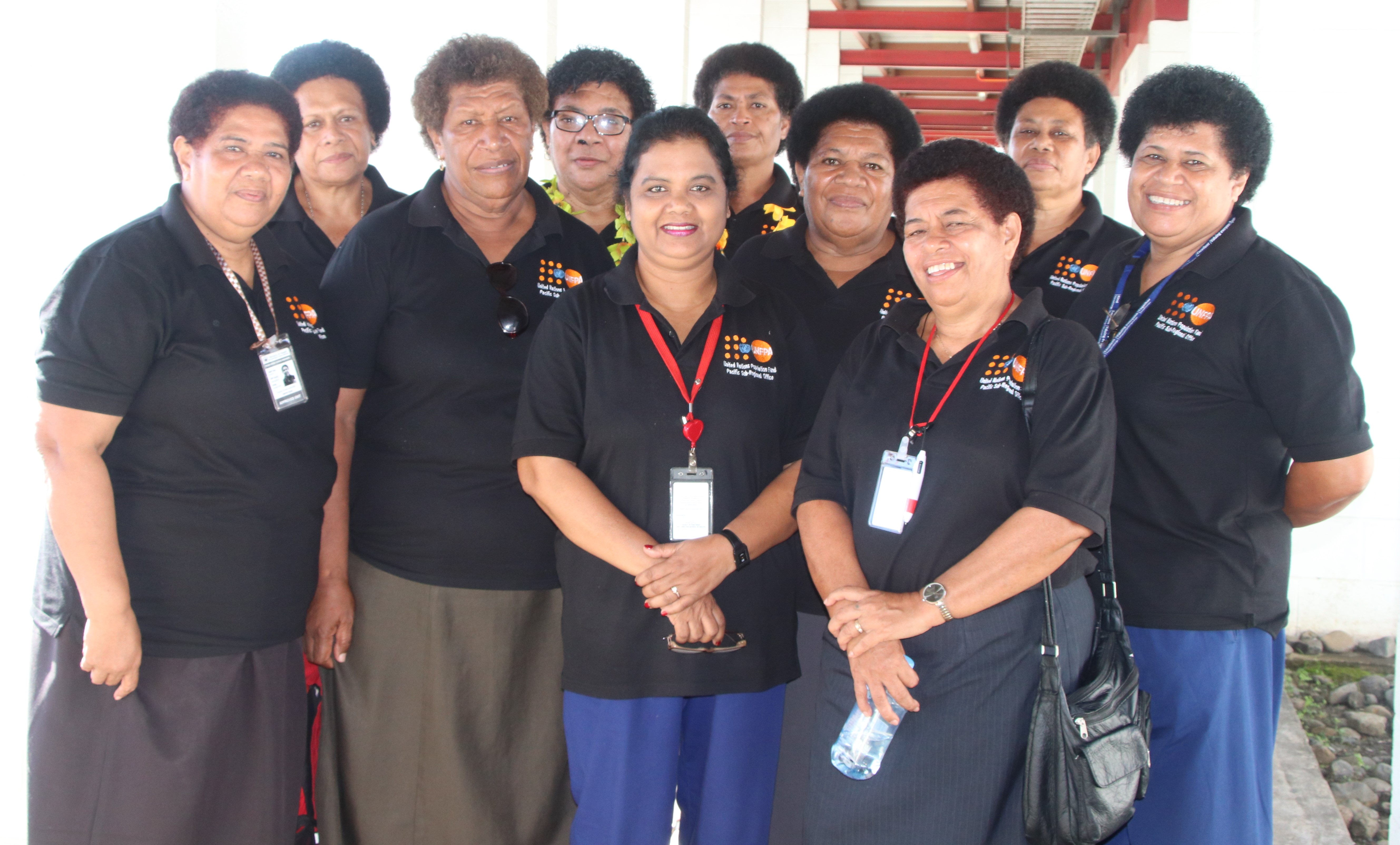