The countries covered by the United Nations Population Fund (UNFPA) East and Southern Africa Regional Office (ESARO) are at different stages of socio-economic development, which is also reflected in the capacity of their NSOs to conduct the 2020 Round of population and housing censuses. While some of the countries have strong statistical systems and capacity that can be leveraged for digital census undertaking, some have limited capacity and resources. The situation calls for innovative strategies to strengthen institutional capacities for undertaking the 2020 census round across the region.

In line with recommendations of the United Nations, all countries with upcoming censuses are expected to adopt digital census, involving the use of information and communication technologies (ICTs) in the data collection process through Computer-Assisted Personal Interviews (CAPI), cartographic mapping, data processing and analysis as well as geo-spatial analysis. While this technology-based approach improves the speed of data collection, processing and analysis and overall data quality, it also requires strengthened technical capabilities and financial resources to acquire and apply these technologies.

This is an ongoing project initiated by UNFPA East and Southern Africa Regional Office (ESARO) in 2016 to leverage south-south collaboration in at least 12 African countries to Improve planning and Implementation of the Digital 2020 Census round.  Through knowledge sharing and technology transfer, the cooperation aims to  yield better data to support the monitoring of SDGs in the countries of Eswatini, Malawi, Kenya, Malawi, Uganda, Tanzania, Seychelles, Botswana, Mauritius, Namibia, Zambia and Zimbabwe. The key implementing partners for this undertaking are the National Statistical Offices (NSOs) in these countries, with support from UNFPA Country Offices.

UNFPA ESARO has encouraged and facilitated NSOs that have successfully conducted digital censuses to share their experiences, not only their achievements but more importantly on their challenges and how they were addressed.  Lesotho and Eswatini were the first countries in the region to undertake digital censuses in 2016 and 2017, respectively, followed by Malawi in 2018 and Kenya in 2019. All of them received some support from UNFPA ESARO. Ten countries in the region - Zambia, Seychelles, Tanzania, Uganda, Botswana, South Africa, Namibia, Mauritius, Rwanda and Burundi - plan to implement their censuses between 2020 and 2022.

Peer learning, technical exchanges and sharing of computer tablets among Eswatini, Malawi and Kenya with the other countries became highlights of this cooperation. With its digital census completed in 2017, Eswatini hosted separate teams of census managers from Ethiopia, South Sudan, Malawi and South Africa in 2018, to share their practical experiences on using computer tablets for both mapping and data collection.  After its digital census in September 2018, Malawi hosted a joint mission from Zambia and Zimbabwe in April 2019 and Botswana and Mauritius in June 2019, to share their experiences on technical, logistical and administrative aspects of digital census, resource mobilization, outsourcing of cartographic mapping and developing an application for data capture. Malawi hosted other individual missions from Kenya and Namibia in January and June 2019, respectively.

The Kenyan mission to Malawi, comprised of senior government officials and members of parliament representing relevant committees, was instrumental in the government’s decision to fully procure 140,000 computer tablets for its census. Following its own census in August 2019, Kenya hosted in February 2020, a joint country delegation from Botswana, Uganda, Tanzania and Liberia, in preparation for their censuses that are coming up between 2021 and 2022.

At the end of the Malawi Census, the 15,000 tablets procured by UNFPA were transferred to Zambia for their 2020 Census. Even though it fully funded the procurement of its own computer tablets, the Kenyan government, following UNFPA ESARO’s brokerage, agreed to donate through government-to-government arrangements, computer tablets to the following countries with upcoming censuses: Botswana (5,000 pieces); Liberia (15,000 pieces); Ghana (70,000 pieces) and Mauritius (8,000 pieces). With approximately US$165 cost per computer tablet plus its accessories, this sharing of tablets has ensured optimal use of limited resources.

This type of SSC has demonstrated a cost-effective strategy for strengthening technical capacity for digital censuses in the region by sharing not only knowledge but physical assets for the census. In doing so, UNFPA ESARO has also enabled NSOs to benefit from the other countries on the full technical requirements for a successful digital census. This was further illustrated by the most recent technical learning exchange hosted by the Kenya National Bureau of Statistics (KNBS) in February 2020. In collaboration with UNFPA Kenya and UNFPA ESARO, KNBS developed an information package on every stage of their digital census planning and implementation, which was shared with a joint mission of NSO representatives from Botswana, Uganda, Tanzania and Liberia.

Among the key factors for KNBS’ successful digital census identified during this learning exchange were: 1) proper planning, started four years ahead of the census; 2) government leadership; 3) an early and firm decision to use digital technologies in spite of the huge preparations required and limited past experience; 4) building of local capacity in digital technologies in further collaboration with two public universities; 5) building in-house capacity in CAPI programming; 6) sound recruitment guidelines, developed and implemented at national and county government levels; and 7) a strong multi-sectoral partnership with mobile phone service providers for data transmission and with other government agencies and departments for distribution and collection of census materials.

In an anonymous evaluation conducted at the end of the 5-day Kenya digital census learning exchange among the 23 participants, it was established that a majority of the participants highly valued the opportunity for cross-learning from countries at different stages of the census process and recommended a similar organization for future learning exchanges.  To further foster SCC in the region, UNFPA ESARO is pursuing the development of an online portal, with an integral community of practice, to facilitate documentation and sharing of census experiences, including aspects related to the analysis, dissemination and use of census data. 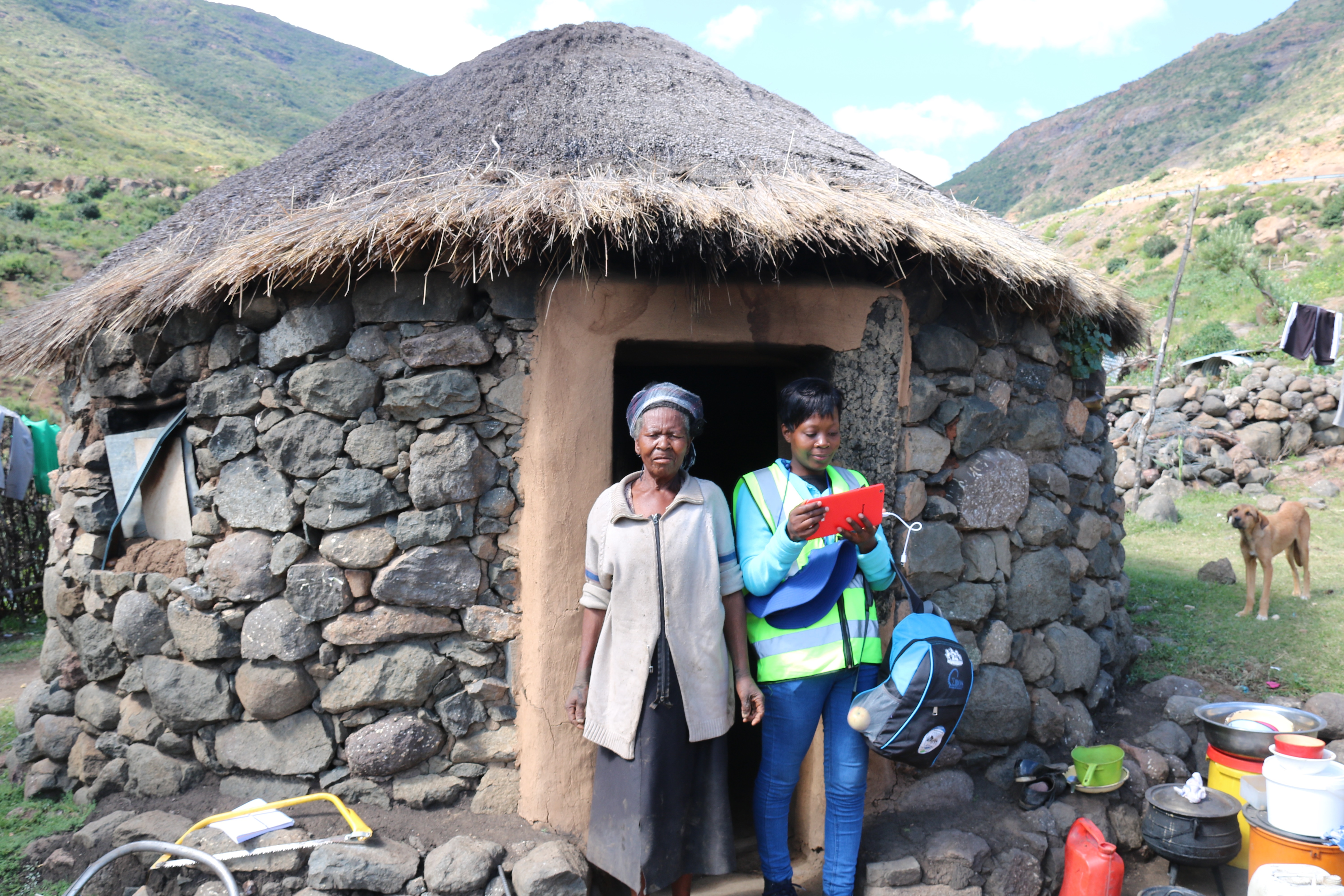