Every year, five million children die worldwide during the neonatal period. More than 40 per cent of those deaths are due to causes related to low birth weight (LBW) (less than 2,500 g) and/or prematurity (born before week 37). They represent 10 to 12 per cent (15 million) of all live births in the world. This is likely the cause of 60 per cent of detectable disabilities among infants during their first years of life. Ninety per cent of these children are born in Southern countries.

To address this challenge, in 1978, Dr. Edgar Rey Sanabria developed Kangaroo Mother Care (KMC) in Colombia, which is promoted by the Kangaroo Foundation (Fundación Canguro), located in Bogotá. The aim is to reduce neonatal mortality and improve the quality of life of premature infants. Since 1989, the Kangaroo Foundation has conducted scientific assessments of KMC and has disseminated the results to demonstrate its efficacy.

KMC is an alternative care method for premature children that complements traditional neonatal care. It decreases neonatal and infant mortality, humanizes neonatal care, improves quality of life for children and families, enhances the use of human and technical resources, and reduces the costs of care.

KMC targets pre-term (less than 37 weeks of gestational age at birth) and/or low birth weight (LBW) (less than 2,500 g at birth) infants once they are stabilized and adapted to extra-uterine life. KMC has three major components: (i) the kangaroo position or direct skin-to-skin contact between mother and baby, initiated as soon as possible for as long as possible; (ii) kangaroo nutrition (KN), based on exclusive breastfeeding whenever possible; and (iii) kangaroo discharge policies. These policies involve early discharge in the kangaroo position at home or in a KMC ward, depending on the context, with two follow-up visits: a kangaroo follow-up, up to 40 weeks of gestational age, and a high- risk follow-up, up to at least one year of corrected age.

Experience with knowledge exchange has shown that South-South cooperation is the most appropriate way to transfer this technology. The Kangaroo Foundation uses a 15- day training of trainers to ensure knowledge exchange. This also includes a visit to the receiving country to ensure that a Kangaroo Mother Care programme is launched. Thus, more than 70 teams from 35 countries – including Ecuador, Ghana, Kenya, Cameroon and Venezuela – have come to Colombia. These teams, composed of a paediatrician, nurse and psychologist, observe the neonatal unit’s daily work and the outpatient kangaroo follow-up consultation for premature and LBW infants attending the KMC Programme.

Cameroon is an example of results that can be achieved: in 2016, neonatal mortality decreased by 35 per cent. In addition, weight increases remained adequate until the babies reached 40 weeks of gestational age. Moreover, exclusive breastfeeding increased (by 85 per cent, without malnutrition) and more than 80 per cent of patients attended the KMCP for outpatient follow-up activities. This intervention made it possible to determine the number of children with abnormal neurological and psychomotor development, which allowed for timely interventions. Finally, the programme was able to determine how many patients abandoned the KMC Programme (50 per cent/year) and could then establish policies to increase adherence.

The KMC Programme is innovative. It has changed nursing practice and hospitals with or without neonatal units have modified the follow-up of these children, regardless of race or place of birth. The programme created centralized units for multidisciplinary follow-up and provides the minimum care that these fragile children need. Despite these benefits, resistance remains, so involving the health authorities is crucial. Additionally, the fact that UNICEF, WHO and several NGOs, such as USAIDS and the Bill & Melinda Gates Foundation, support the KMC helps to raise awareness.

The cost of creating a KMC Programme is less than the additional days that a premature/LBW infant must stay in the neonatal unit awaiting weight gain. In Colombia, the cost of the kangaroo follow-up package, which includes all activities up to the baby’s first year, is equivalent to three days in the neonatal unit. Proper implementation of a KMC Programme in any hospital in any country generates savings of approximately 10 days of hospitalization per child. A KMC Programme saves funds that can be invested in high technology for neonatal units to serve more critical patients.

The Kangaroo Foundation has made this possible by promoting an accreditation system that controls the quality of all KMC Programme components, the programme’s ability to demonstrate follow-up results and the creation of KMC Programme training and transfer centres. Colombia already has 52 functioning KMC Programmes, 35 of which are in regional hospitals and follow all mandatory guidelines published by the Ministry of Health.

This confirms that KMC can be incorporated into neonatology practice in low- and middle-income countries and that ministries of health can integrate it in their policies, as Brazil, Cameroon, Dominican Republic, Haiti, Mali, and South Africa have done. The only way to replicate KMC is to expose health professionals to a properly functioning KMC Programme.  The Kangaroo Foundation thus created a training programme with a special methodology that allows hospital teams to share the knowledge they have acquired in the KMC centres of excellence. The Foundation also monitors the results of the practice developed by the centres of excellence to ensure improvements in kangaroo practice. 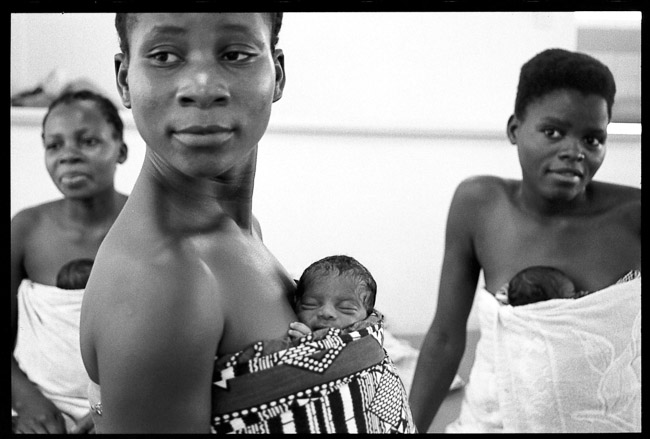 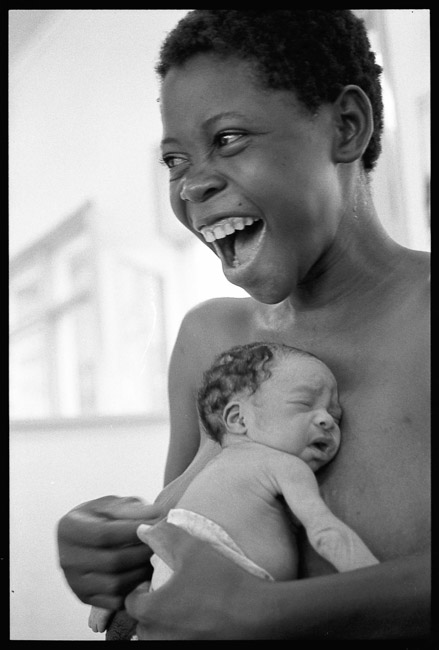 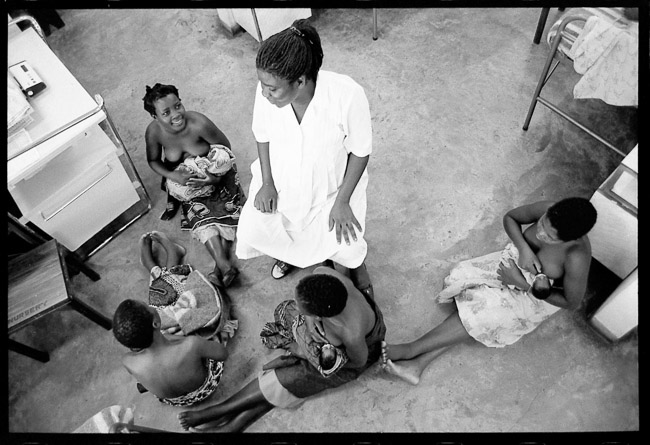 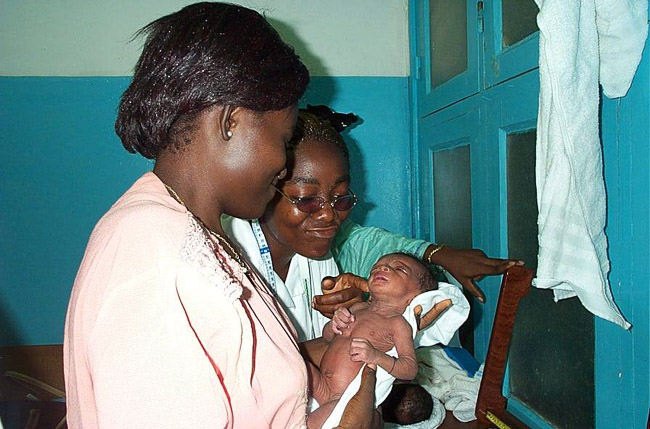 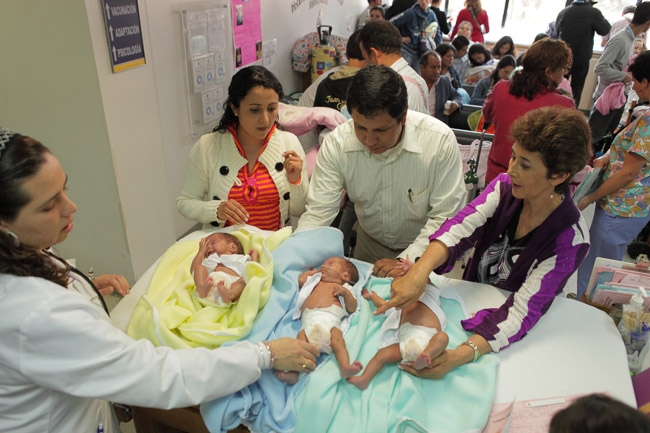