While in developed countries obstetric fistula (OF) pathology has almost disappeared, in Côte d’Ivoire the prevalence was estimated at 2.6 per cent. The country had an extensive experience in OF management that started in the 1970s. However, the high turnover of trained surgeons had led to interruption of complex fistula repair procedures. Fortuitously, a complex OF management programme had been in existence and strengthened for 20 years in neighbouring Mali.

An obstetric fistula is an abnormal opening between the vagina and the bladder or rectum, typically caused by prolonged obstructed labour. It can lead to physical complications and poor psychosocial and economic outcomes and can either be simple or complex based on severity.

With support from UNFPA, Côte d’Ivoire and Mali cooperated in   undertaking and increasing the success rate of complex OF repair. The partnership was ideal based on the similarity of cases, common language and ease of travel between the two countries.

With funding support from UNFPA and Korea International Cooperation Agency, a 10-day mission was launched in Côte d’Ivoire to treat patients with complex OF. This learning mission was supervised by experts and was intended to raise capacity of participating physicians. The diagnosis and medical intervention of the fistula were conducted by both Malian and Ivoirian medical teams.

Twenty-six patients with complex OF were examined and repaired. In terms of success of a similar surgical repair procedure, the rate increased from 57 per cent in 2012 to 78 per cent in 2018.

The mission was an opportunity for health workers to increase knowledge and learn from each other. During the campaign, four professors of urology and gynaecology, two each from Mali and Côte d’Ivoire, supervised the training of less experienced medical doctors who operated on the patients. Five gynaecologists and four surgeons also benefited from the successful joint campaign.  More importantly, this initiative proved that this capacity-development approach worked very well and could be made sustainable, thus would be benefitting more medical professionals and OF patients. In fact, the two countries agreed to continue working together. This South-South practice also showed great potentials for replication in other neighbouring Western African countries.

These are what made this initiative successful, potentially sustainable and even replicable to other countries: 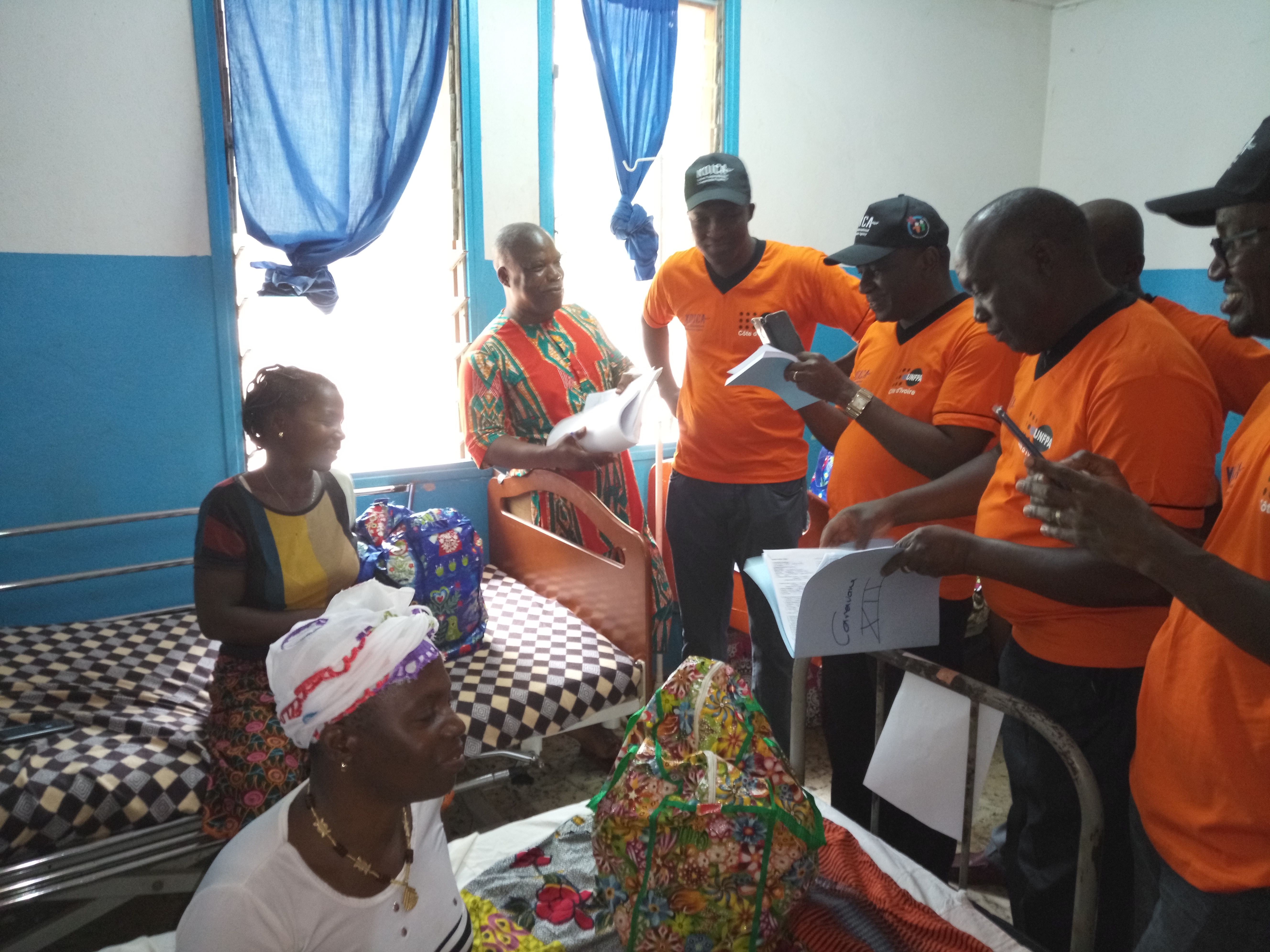