Improving Efficiency and Quality of Cashew Production and Processing in Ghana
Promoting the best practices in cashew farming for Ghanaian cultivators through trilateral cooperation between Brazil, Germany and Ghana

The African continent is a leader in producing cashew, providing most of the world supply in recent years, with 58 per cent of the global output and an increasing share in international trade. The cashew value chain, however, faces many of the same challenges as other crops in countries in Africa, such as poor access to information, poor technical training and poor funding options. These structural constraints make the African cashew value chain uncompetitive although with great potential for improvement. Ghana in particular has an immense potential for developing the cashew nut markets but suffers from similar structural constraints, which compromise its productivity.

Taking advantage of similar natural conditions in Brazil and Ghana for the production of cashew – each has a mix of tropical climate, deep soils and land availability – the project aims to improve cashew-planting materials and techniques and develop cashew with product-processing technologies in order to transform the Ghana rural communities involved in this cashew value chain (and those related to it through marginal activities) into business-oriented producers.

In response to demands expressed by developing countries, especially in Africa and Latin America, ABC and GIZ agreed on the goals of the project. The two agencies identified Brazilian sector organizations with extensive experience in the relevant field and jointly prepared, implemented, monitored and evaluated the capacity-building measures, with technical training and technology-sharing activities. Throughout three years, training sessions were held in Brazil and Ghana or online to explain modern cashew harvesting, handling and processing methods, improving the education of African farmers in that area. Around 20 experts and 200 farmers took part in the classes and training sessions, with 42.5 per cent of the trainees being women. In addition, over 400,000 cashew seedlings were distributed to Ghanaian farmers in order to apply the knowledge obtained during the training in several regions of the country.

The project achieved two major results: (a) the adaptation of five Brazilian varieties of cashew clones to local conditions in Ghana through the dissemination of high-yield, disease-tolerant species of the fruit, and (b) the improvement of cashew-fruit manipulation and processing techniques, with a boost in the efficiency of this value chain. Those outcomes led to other results as well with the establishment of 7 hectares of scion gardens in cashew-producing districts and the overall increase in access to better plants and fruits by Ghanaian smallholder farmers throughout the implementation of the project, allied with the training of local experts in germplasm research and production, cashew production systems, and fruit and nut processing techniques at EMBRAPA and of local farmers and private entrepreneurs in post-harvesting techniques and commercialization practices.

Regarding its replicability, the cashew project is a component of the largest Brazil-Germany trilateral cooperation programme, which comprises other projects from the agriculture, energy, biodiversity and institutional fields based on the trilateral cooperation manual jointly developed by ABC and GIZ. The projects use the same methodology and networks to promote the enhancement and improvement of experiences and skills, exchange of technologies and information, and dissemination of successful experiences accumulated during the years of the programme. Four trilateral projects have already been implemented and five others are still ongoing. Another line of work of the programme, which has now been completed, was human capacity development, which focused primarily on training measures. During its duration, five courses were developed with 11 different institutions from developing countries, such as Angola, Argentina, Brazil, the Dominican Republic, Mozambique, and São Tomé and Príncipe, and 10 out of 12 institutions participating in the human capacity development courses have implemented their action plans after the return of the trainees to their countries. 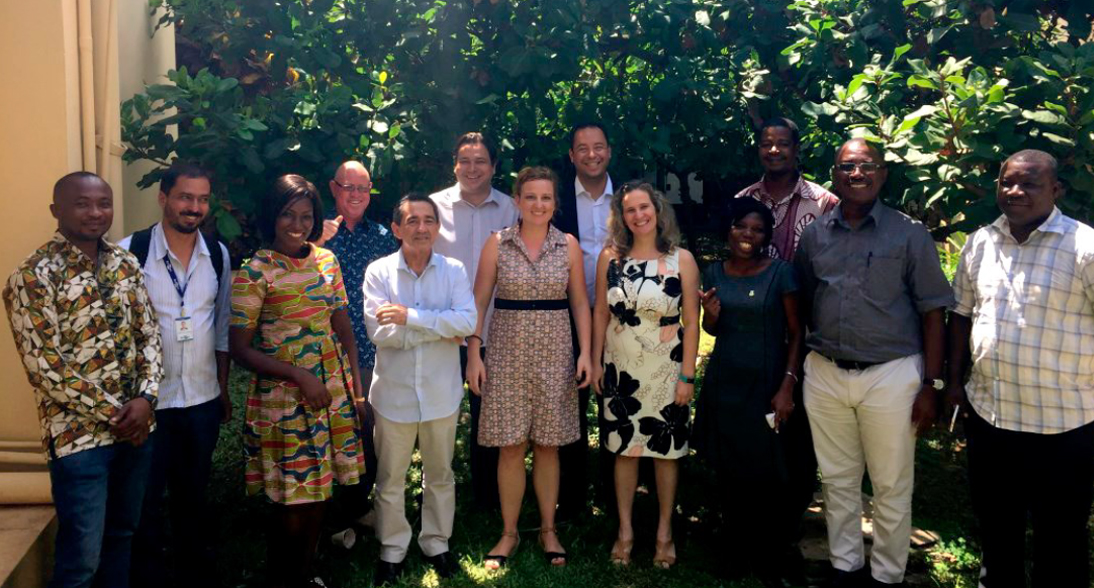 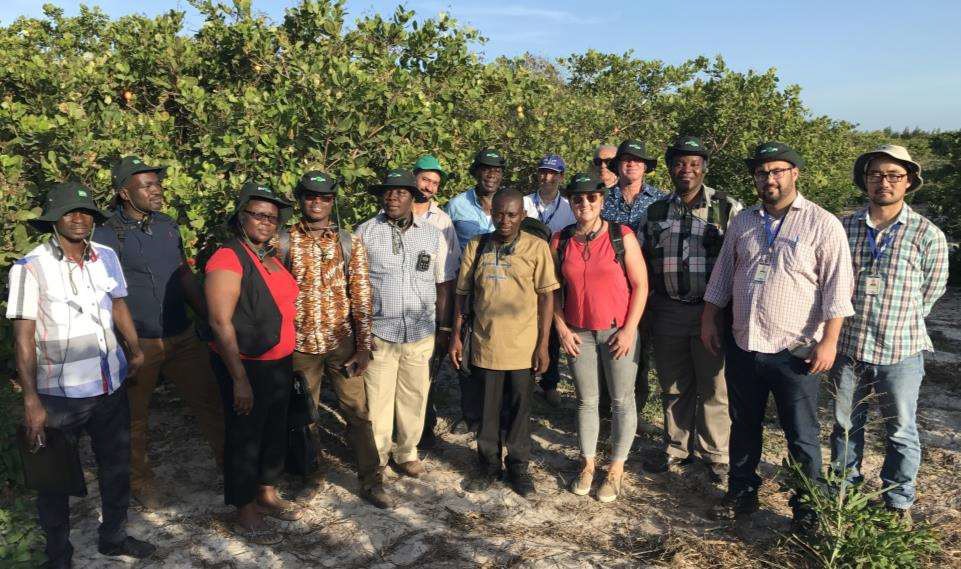 Ministry of Food and Agriculture (Ghana), ABC and BMZ

Ministry of Food and Agriculture (Ghana), EMBRAPA and GIZ