Between 2014 and 2016, 32 percent of the pregnant women who received care at the Dominican Hospital of Dajabón, Cibao Occidental Region were Haitian women, representing 44 percent of the total number of women who gave birth in the hospital. Additionally, this Region has one of the highest rates of maternal mortality in the Dominican Republic. The main causes of maternal death are hypertensive disorders of pregnancy and postpartum haemorrhage, which are preventable in more than 80 percent of cases through the provision of quality and people-centred care. To address the health problems of pregnant women, the two neighbouring countries embarked on a binational cooperation project supported by Pan American Health Organization/World Health Organization (PAHO/WHO). The project aims to reduce maternal and neonatal mortality by focusing on improving prevention, early detection and adequate management of its main causes of death, in health facilities and at the community level.


The project ‘Improvement of maternal and child health on the northern border of the Dominican Republic and Haiti’ was developed as an initiative for the northern Dominican-Haitian border, planned by the national and regional authorities of both countries, with the support of PAHO/WHO. It also included local coordination and full participation of the health authorities in project implementation, supervision and monitoring. The aim is to reduce maternal and child mortality (particularly neonatal mortality) at the Dominican-Haitian border by strengthening the resolutive capacity of the public health establishments coordinated with community interventions, as well as the strengthening binational coordination on health.

In terms of methodology, the authorities and health workers from the northern border of both countries conduct coordination meetings, keeping a smooth communication. The health team from the three levels of care (i.e. departmental, health facility and community levels) participated in collaborative learning, which allows to share good practices, with a follow-up from the local and regional health authorities that have participated in the project. Their experience could be used to provide technical cooperation, replicated at other cross-border regions. The methodology of training facilitators has strengthened the local health centres, assuring the sustainability of the interventions through functional mechanisms that will remain within the institutions and structures after finalizing the project.

The initiative used a three-level care approach to lead the transnational transfer of good practices. At the departmental level, a bilateral joint commission of the coordination mechanism for referral and counter-referral between Haiti and the Dominican Republic was created to establish operational links to transfer cares of pregnant women with obstetric complications from Haiti to the Dominican Republic in order to receive better care. At the level of the health facility, the rehabilitation of the hospital at the Haitian border allows pregnant women to give birth with dignity in a respectful and safe environment. This motivates pregnant women to seek and receive quality maternal care in a health facility provided by qualified health personnel. At the community level, joint meetings are held with youth and adolescents from both countries to raise awareness on the prevention of early pregnancies and sexually transmitted infections (STIs), and their right to receive sound care at the hospital. Binational networks of the two countries for integrated actions for adolescent and maternal health care for Haitian migrant women are being set up. In addition, joint meetings were held with community leaders and community health workers (CHW) from both countries to ensure ownership of the joint project, and to motivate and inform women of childbearing age on the availability of  quality maternal health and family planning services in their respective communities. In addition, the Servicio Regional de Salud Cibao Occidental [Regional Health Service of Western Cibao] (SRSCO) has successfully coordinated efforts to improve maternal and childcare in their 16 hospitals, including the regional maternal child hospital ‘Francisco Peña Gómez from Mao-Valverde’. This has strengthened their resolutive capacity to comply with the maternal and neonatal protocols established by the Ministry of Health (MSP), using the collaborative learning methodology that uses a check list with explicit criteria to measure compliance.

The exchange of experiences between the two countries takes place within binational meetings that are scheduled according to their need. Binational integration remains fundamental to the success of this project; it serves as a basis for maintaining and adding actions that benefit both nations. This project can serve as a reference for replication and upscale in other countries with the same border population challenges. 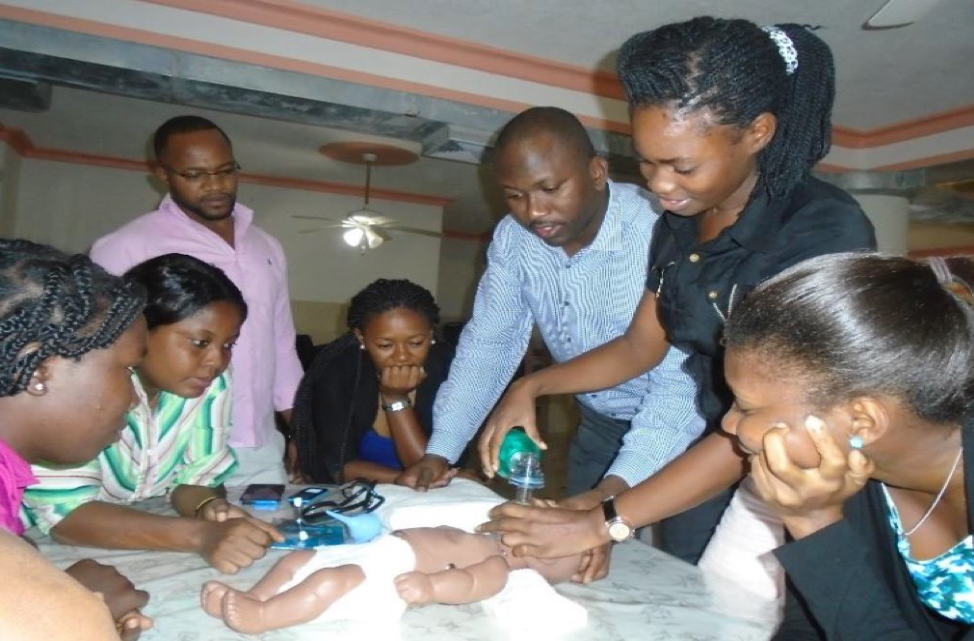 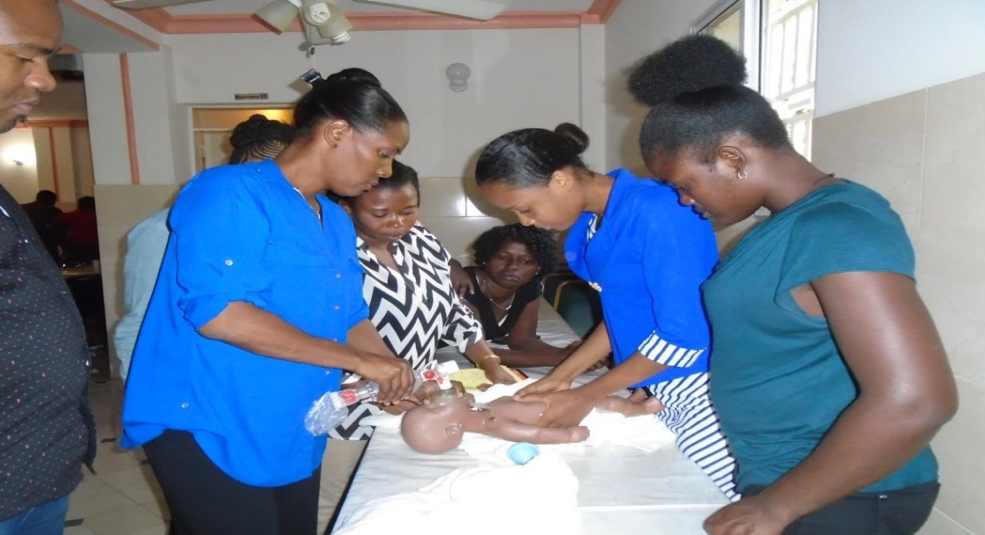 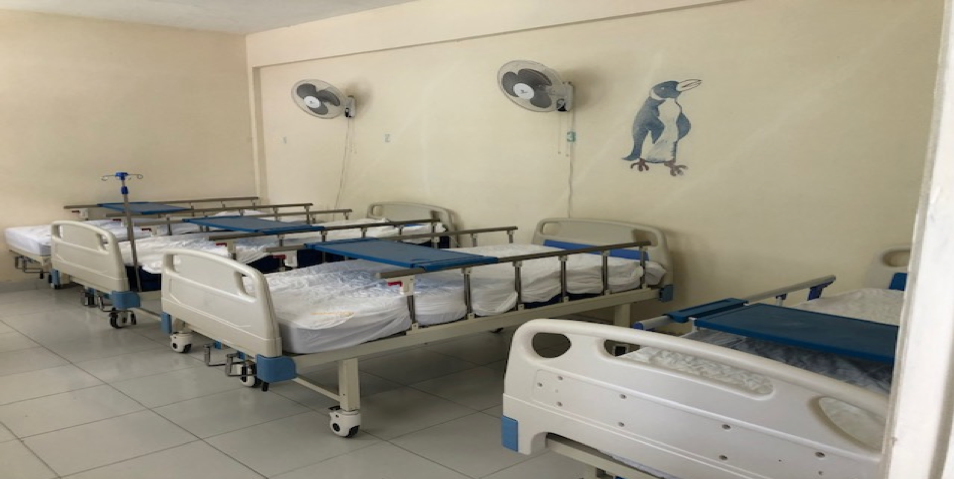 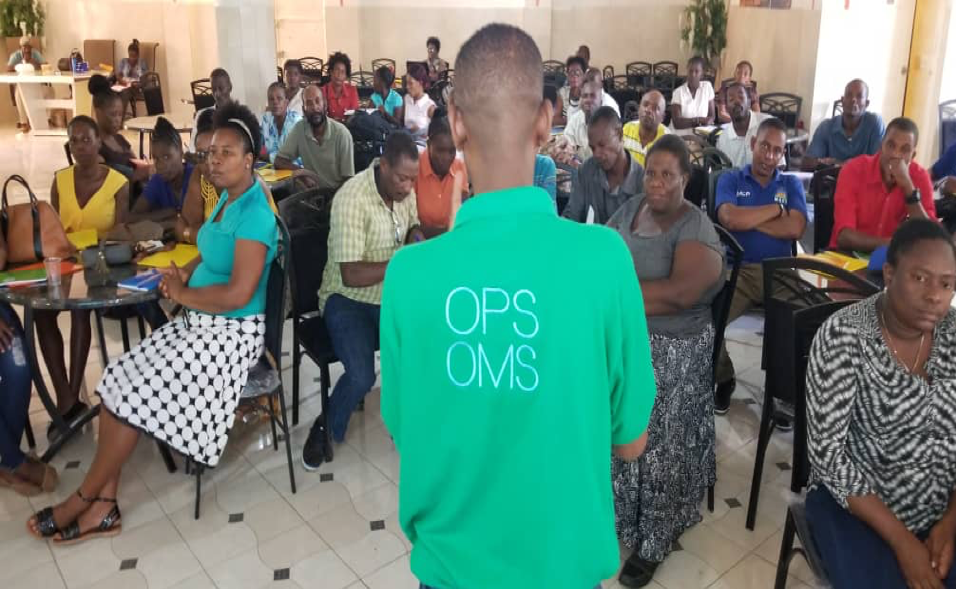 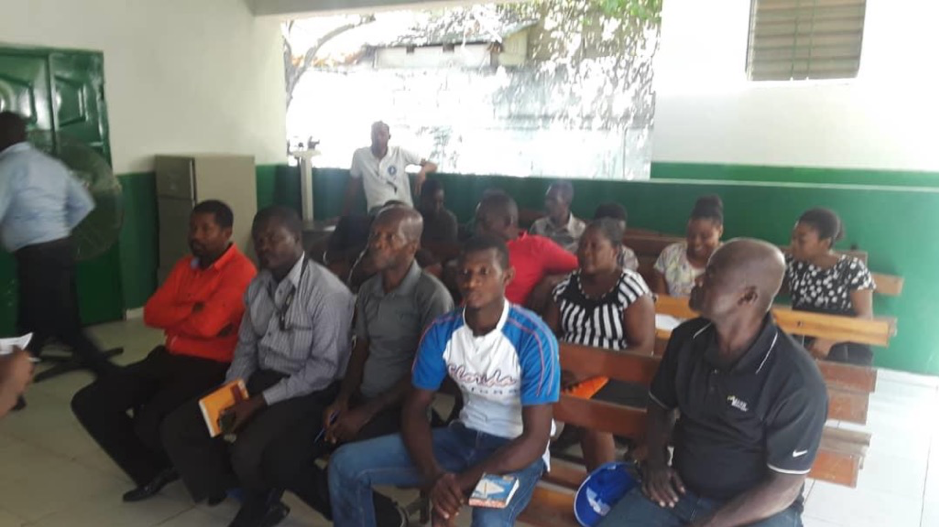