Sex workers of all genders, men who have sex with men (MSM), transgender people, people who inject drugs and people in detention (prison or other closed settings) were especially vulnerable to HIV in all epidemic settings. In this context, clients of sex workers played an increasingly important role in the sexual transmission of HIV. In Ukraine, truck drivers had been identified as a key group amongst this clientele. Thus, there was an intervention to raise awareness about HIV and safe behaviour among truck drivers and decrease unprotected sex. A special training course on HIV prevention for the road transport sector was adapted into the mandatory certificate programmes by the Ukrainian Association of International Cargo Transporters, the organization that unites 3,500 transport companies in Ukraine, involving approximately 200,000 drivers.

The issue with the same vulnerable population group also existed in Moldova, thus the opportunity existed for a South-South cooperation to share the know-how and lessons learned from Ukraine to Moldova.

Through a cross-country cooperation initiative, UNFPA facilitated the expansion of the positive experience of Ukraine to Moldova as it developed targeted interventions for truck drivers.  The Ukraine set of interventions was composed of the adaptation of the ILO training toolkit on HIV/AIDS for the road transport sector, institutionalizing the HIV prevention training course, training of trainers, training for managers of the transport sector, and the distribution of information kits and condoms.

This partnership generated commitment of the key stakeholders in Moldova, such as the Ministry of Transport and Road Infrastructure, National Agency for Transport Auto, Union of Road Transporters and Road Workers, International Association of Auto Transporters, Training Centre of Staff for International Transportation, Health and Education, as well as other government agencies and NGOs engaged in HIV prevention.  As further proof of this successful advocacy, this planned initiative was incorporated in the draft National AIDS Strategy.

While training courses for truck drivers raise awareness about HIV prevention, follow-up mechanisms, such as conducting studies on how the courses have changed their behaviour, would be helpful.  The training design requires the use of peer educators among the drivers themselves; but many are reluctant to serve as such due to lack of free time. Finally, there is a need to improve sustainability further by involving more industry players. 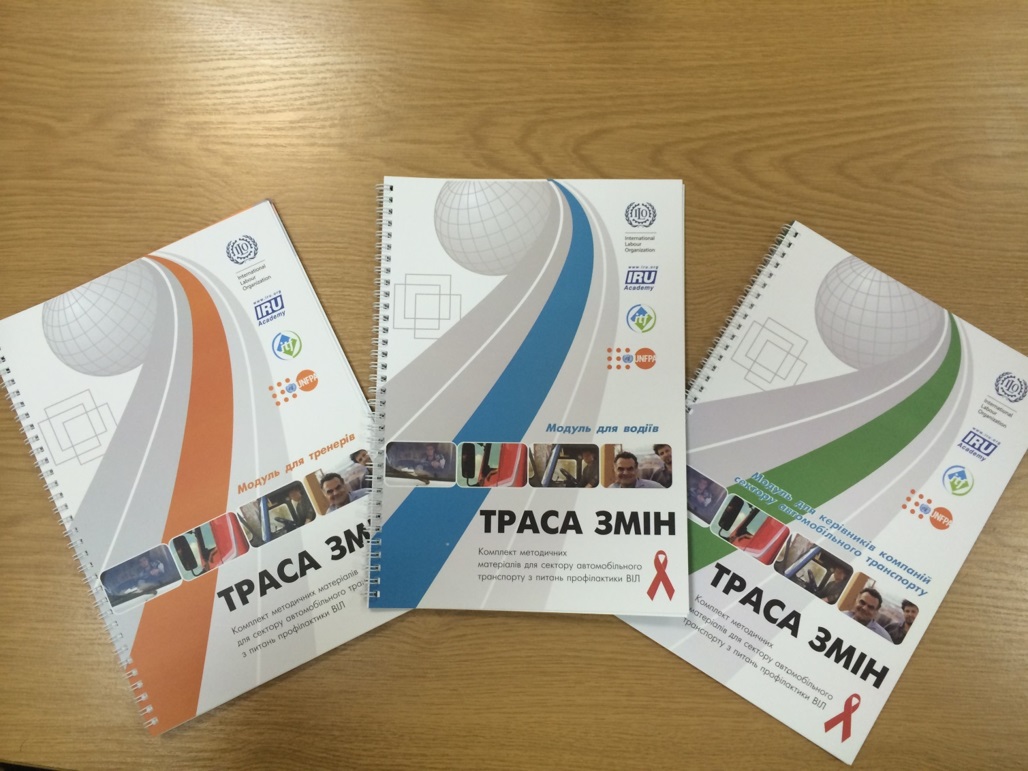 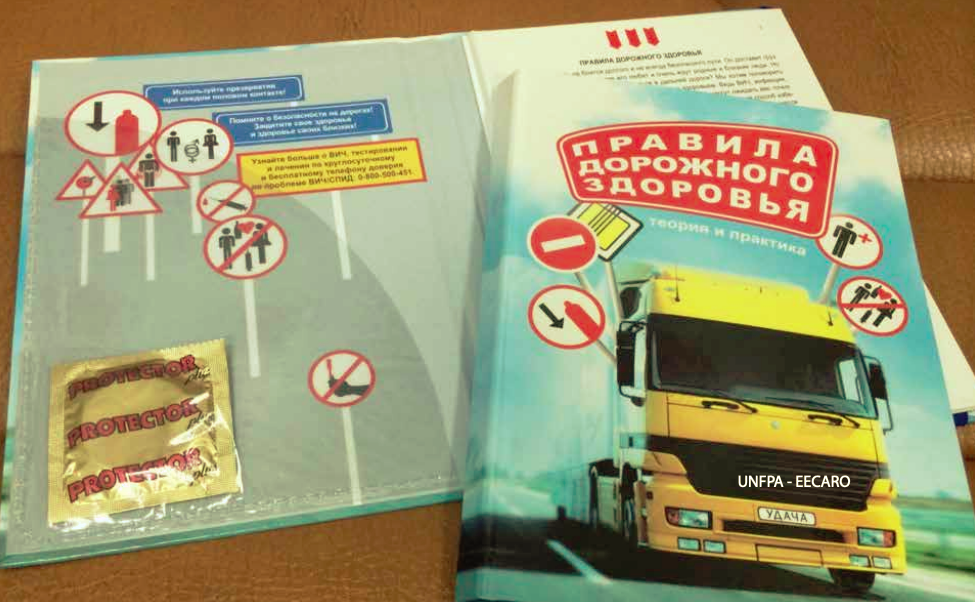