Healthy Lanes in Bogota and La Paz
Improving quality of life for residents in the autonomous municipal government of La Paz, Bolivia by promoting physical and athletic activity in public spaces for all ages, based on the Bogota model

Economic growth leads to a rapid increase in the number of vehicles, which causes a progressive decline in social and environmental conditions in cities, creating problems such as sedentary lifestyles, non-communicable diseases, the decline of the family nucleus, aggressive attitudes and violence.

This project addresses the challenge of encouraging a sports culture and healthy lifestyle through physical activity among the population.

Under this project, the Instituto Distrital de Recreación y Deporte [District Institute of Recreation and Sports of Bogota] (IDRD), supported by the Agencia Presidencial de Cooperación Internacional de Colombia [Colombian International Cooperation Agency] (APC-Colombia), shared the knowledge and experience gained by the ‘Ciclovía’ programme with the autonomous municipal government of La Paz, Bolivia. The goal of the project, which ran from 2017 to 2019, was to increase the use of bicycles as a means of urban transport and encourage residents of La Paz to adopt a sports culture and healthy lifestyle through physical activity.

The ‘Ciclovía’ programme has existed for over 40 years in Bogota. Under this programme, vehicular traffic is restricted on certain roads on Sundays and holidays in order to encourage cycling and other physical activity, such as jogging or skating. The ‘Ciclovía’ roadways create free recreational spaces for all people and help to improve their physical and mental health.

This programme has helped to improve urban mobility, social transformation and access to safe and inclusive public spaces. It has also focused on increasing cycling, reducing traffic accidents and emissions, and contributing to healthy living. The programme in Bogota has:

Under the ‘La Paz Activa - Vía Activa’ project, technical visits were carried out in Colombia and Bolivia, to exchange experiences and knowledge among the autonomous municipal government of La Paz, the Ministry of Sports of Bolivia and IDRD of Bogota.

According to the autonomous municipal government of La Paz, the project targets one of the goals of the ‘La Paz 2040’ municipal development plan, which highlights the importance of promoting recreational activities to improve physical and mental health in the city.

With support from IDRD, experts from the municipal autonomous government of La Paz came to Bogota to learn about the design and implementation of the Summer Festival.

In addition, various training workshops were held for government staff members on managing sports medical equipment and on motivating seniors and young people to do physical activity. There were also workshops on effort management for students of the Institute for Training of Physical Education Instructors and the Universidad Mayor de San Andrés.

Under the ‘La Paz Activa - Vía Activa’ Project, the La Paz model for establishing the cycling lanes took into consideration all recommendations made by IDRD, as a member of the Red de Ciclovías Recreativas de las Americas [Network of Recreational Cycleways in the Americas]. In 2017, IDRD and the municipal autonomous government of La Paz participated in the Twelfth Congress of the Network of Recreational Cycleways in the Americas, held in Panama City. The Network includes over ten cities and supports the creation of bike lanes.

The ‘Ciclovía’ initiative can be shared in other developing countries as an innovative programme that fosters the creation of social spaces, offers free recreational activities, contributes to physical and mental health, and improves the environment through noise reduction and better air quality.

In implementing this programme, the major challenge is to promote a healthy lifestyle in populations of all ages, which requires significant collaboration with local communities. In addition, the programme’s implementation requires regular training for the people involved. Infrastructure must also be adapted to increase the length of the ‘Ciclovía’ roadways.

To be impactful, this programme should adapt to the targeted territory and population, strengthen solidarity, respect local principles, encourage participation at all ages, consider the equipment needed for activities and be implemented at the local level. 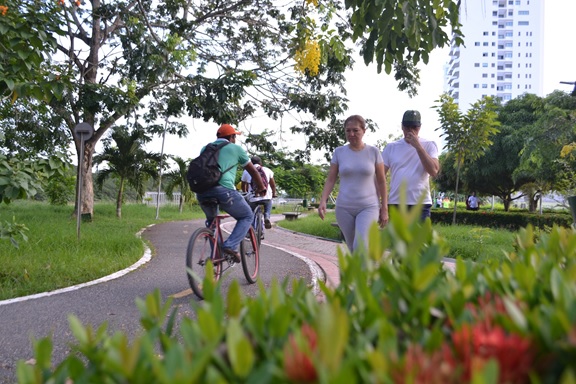 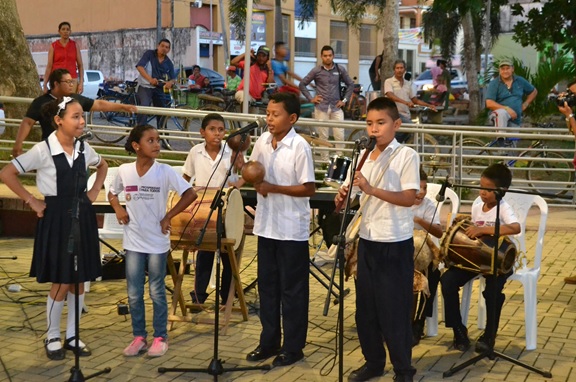 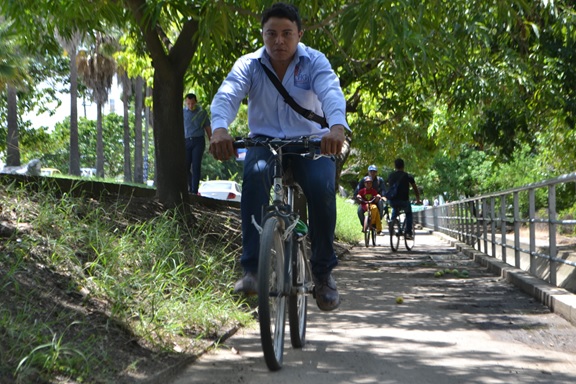 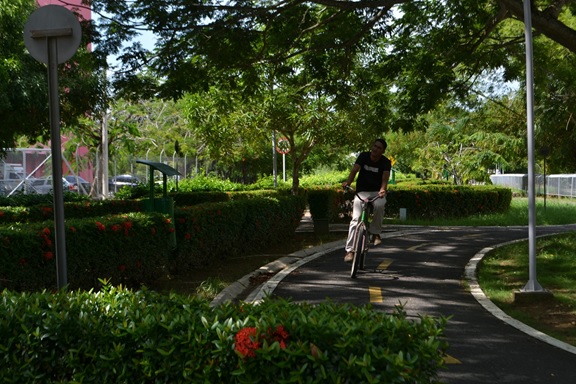