The year 2019 marked the beginning of a transformative era for South-South and triangular cooperation, with the conclusion of the second High-level United Nations Conference on South-South Cooperation in Buenos Aires and the adoption of its outcome document. South-South cooperation (SSC) is now emphasized in over 80 States as part of the United Nations Sustainable Development Cooperation Framework, and that there has been a surge in new partnerships.

As the largest developing country, China has been an active advocate and promoter of SSC. Nevertheless, South-South and triangular cooperation still face a number of significant challenges at the international level, as well as in China. For example, much of the transfer of knowledge and skills has been one way, and most activities are still carried out by Governments, with minimal participation from the private sector. In addition, the mobilization of funds is limited, and they are not used efficiently.

In 2008, the China International Centre for Economic and Technical Exchanges (CICETE) and the United Nations Office for South-South Cooperation (UNOSSC) jointly launched the China South-South Development Center (China SSDC) Project to facilitate the systematic sharing of Chinese expertise and knowledge with other developing countries. It also sought to consolidate resources and mobilize partnerships within China in a coordinated manner. Upon conclusion of the China SSDC Project, which ran from 2008 to 2019, a comprehensive independent evaluation indicated that the Project was well aligned with the principles of South-South cooperation, represented good value for the money and resources allocated, benefited from strong management, had a positive impact on beneficiaries, was sustainable and addressed cross-cutting issues.

Building on the Project’s success, the Government of China has committed to providing continued institutional and financial support to UNOSSC on a second phase (2019–2023) under the Global South-South Development Center (Global SSDC) Project. CICETE will continue to serve as the national implementing partner in China and will host the Global SSDC Project Office.

The Global SSDC Project will:

Given their wide thematic scope, the SSDC Projects have contributed to all the SDGs, particularly SDG 17 on partnerships. The SSDC Projects strongly value practical cooperation among developing countries. By facilitating the exchange of experiences and technical capacity-building workshops, the SSDC Projects allow partners in other countries to pass this knowledge on to peers and colleagues. Moving forward, the Global SSDC Project will continue to position itself as a platform and global knowledge hub for SSC. 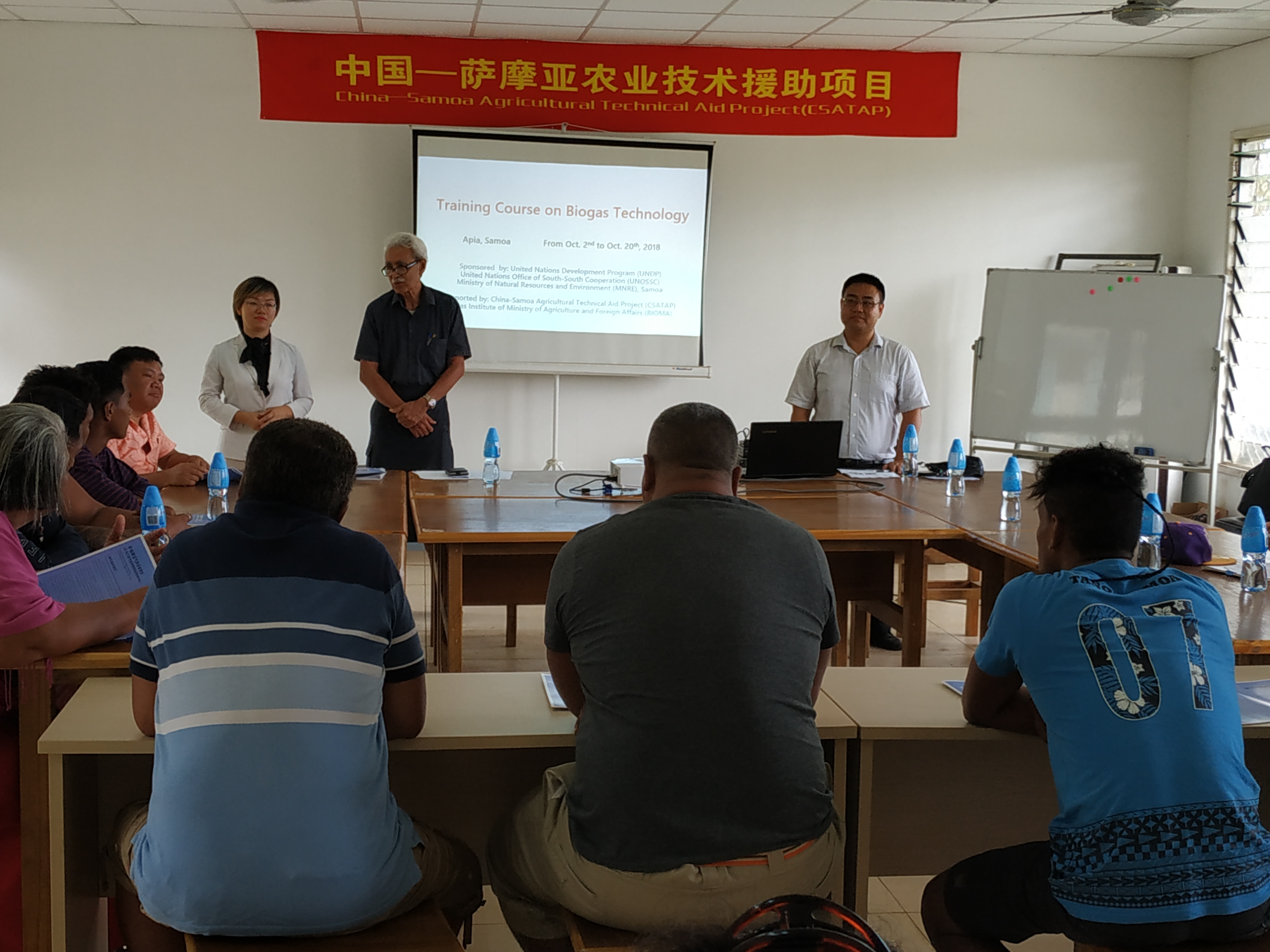