Youth in Serbia were confronted with decades of instability during the post-communist period and the post-conflict transition in the 1990s and early 2000s. Issues regarding youth and gender were not the highest priority during this time, which had a significant influence on the development of Serbian youth. Among the main issues hindering them from fully realizing their human rights are gender inequality influenced by gender stereotypes and traditional gender roles that have a negative impact on the quality of life of the most vulnerable individuals. This resulted in many youths, especially from vulnerable groups, being left behind. The country still has far to go to reach gender equality as confirmed by the Gender Equality Index (GEI 2019), which allows to measure the gender gap in different fields. Considering that the best score is 100 percent, the GEI for Serbia (40.6 percent) is below the EU average (52.9 percent), and ranks second lowest when compared to all European Union Member States. Responding to this complex challenge and contributing to the development of a world where no one is left behind urgently call for changing the negative connotations of gender roles within society. This in turn requires a change in the way of thinking among youth through innovative approaches that engage them at the affective and, thus, behavioural level.

To respond to the described challenge, the Serbian Association for Sexual and Reproductive Health (SRH Serbia) implemented a project, with the support of Deutsche Gesellschaft für Internationale Zusammenarbeit (GIZ), which reached out to young Roma people and youth from other vulnerable groups across Serbia. Through Theatre-based Education (TBE) methodology, an innovative approach to work with vulnerable individuals, these young people were engaged in guided discussions about gender roles. The objective was to reduce gender inequality and discrimination by encouraging youth to question traditional gender roles, stereotypes and behaviours.

Scripts were developed as a part of the TBE methodology as well as guided (online) discussions following the theatre plays, which addressed topics such as: violence and discrimination against women and girls; harmful practices (such as early child marriages); and all forms of inequality in all aspects of life (including but not limited to economic, social and political levels). This directly contributed to the achievement of Sustainable Development Goals (SDG) targets 5.2, 5.3, 5.6, 10.2, 10.3, 16.1 and 16.2.

In addition to Roma people, the project involved individuals from other communities, including youth from the general population and other vulnerable populations such as ethnic minorities from Albania, Hungarian and Croatia. This mixture of different backgrounds – ethnic, cultural, economic, etc. – challenged and directly addressed social inequalities. The project combined the TBE methodology with a gender-transformative approach to encourage critical thinking about traditional gender roles and stereotypes. It also raised awareness about gender as a socially constructed category that can be de- and reconstructed to prevent and reduce gender-related discrimination. Even though the project primarily focused on gender, it simultaneously questioned other social elements that influence notions of gender. Working and discussing with these heterogeneous groups revealed the extent to which social norms reproduce and determine social inequalities, including gender inequality’s socio-cultural dependence and manifestations. These discussions led to new and equality-based values and social perspectives.

The project’s participatory approach encouraged participants to be the carriers of change rather than mere subjects of lessons on right and wrong. Thus, the project was able to achieve a sustainable and long-lasting impact on Serbian communities. Not only are participants now able to replicate the newly gained knowledge, but they are also provided with an additional impetus to spread the knowledge and positive examples among their peers and across their communities.

SRH Serbia directly equipped 600 young people who now intrinsically understand notions of gender equality, and will be ready to wholeheartedly assume the role of female and male leaders and of change within their communities. In addition, and with the aim to involve a wider community in discussions about traditional gender roles, SRH Serbia started to organize online discussions, which reached more than 6,500 youth and encouraged them to critically question potentially harmful gender norms and values.

The transferability and replicability of SRH’s projects to other contexts and regions are among its main features. Indeed, TBE methodology is easily adaptable to respective target groups and topics.

It can be implemented in different regions with different vulnerable groups and address different social problems through the needs-based development of additional scenarios.

To ensure accelerated transferability and the sustainability of SRH Serbia’s project, six non-governmental organizations (NGO) partners were chosen and trained to become champions in the provision of TBE training to other NGOs and vulnerable young people. Through training and knowledge dissemination, SRH Serbia supported the capacity building of these partners to implement TBE for different topics within their respective projects and initiatives.

This acceleration sparked a cross-country transfer to Albania and Bosnia and Herzegovina, where TBE is now also implemented to fight inequality. In addition, the European Commission recognized TBE as an innovative approach to work on gender and sexual and reproductive health and rights (SRHR) issues with school children, leading to the Economic Commission’s authorization of SRH Serbia to implement the initiative in Serbia’s education sector. 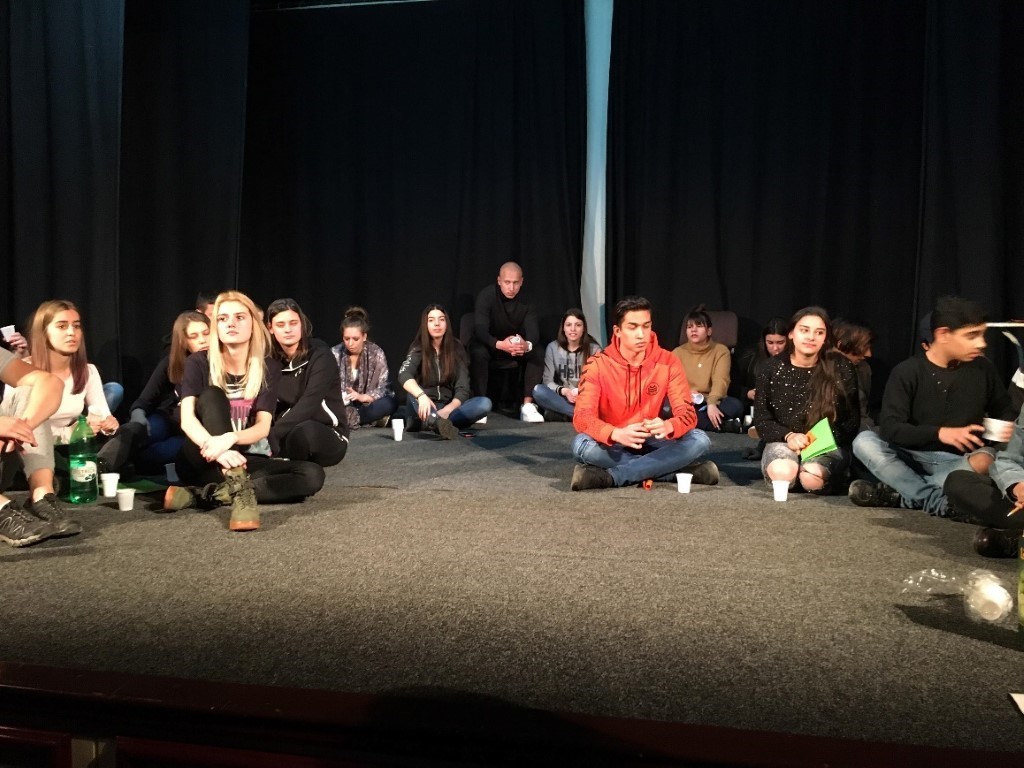 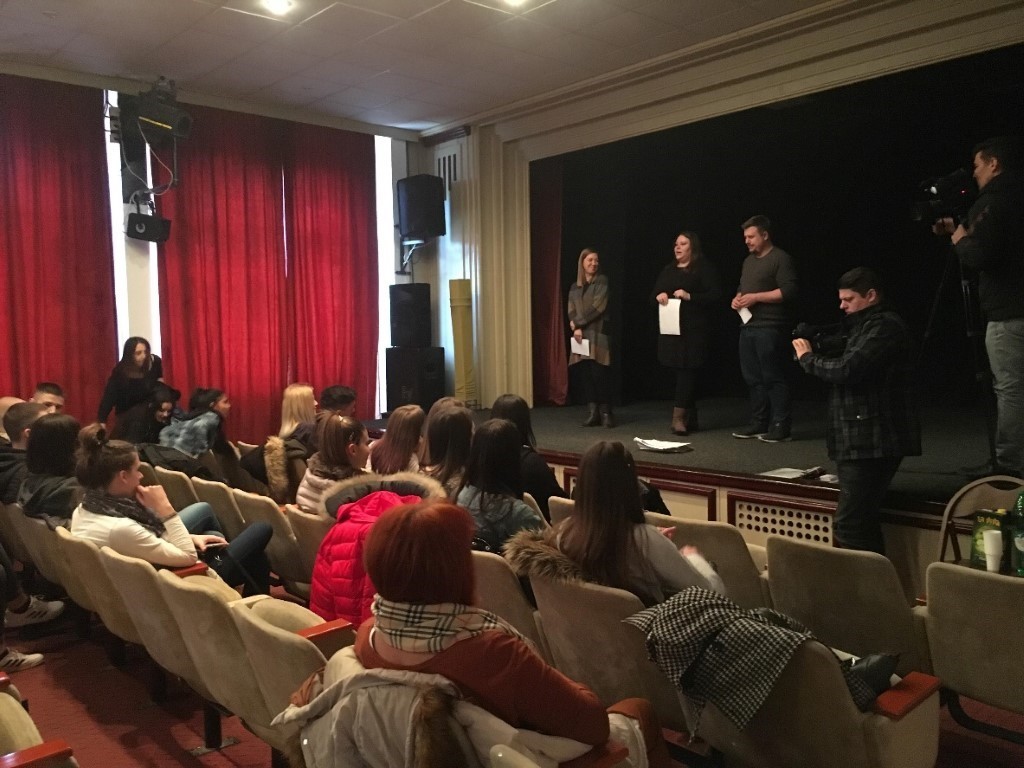 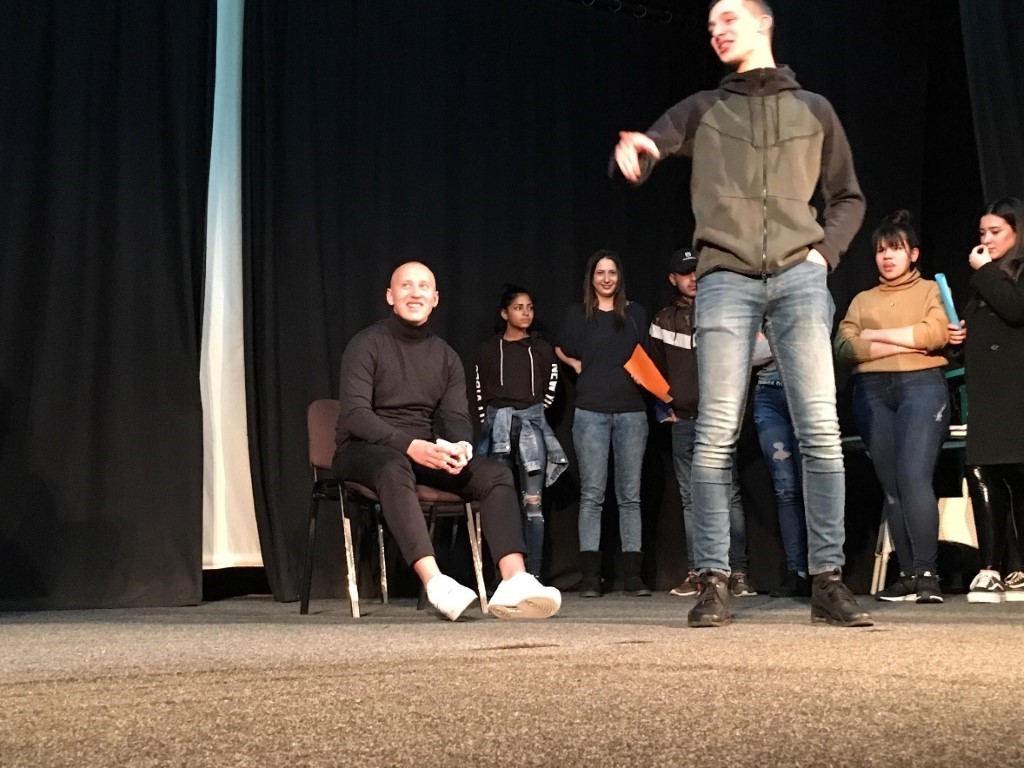 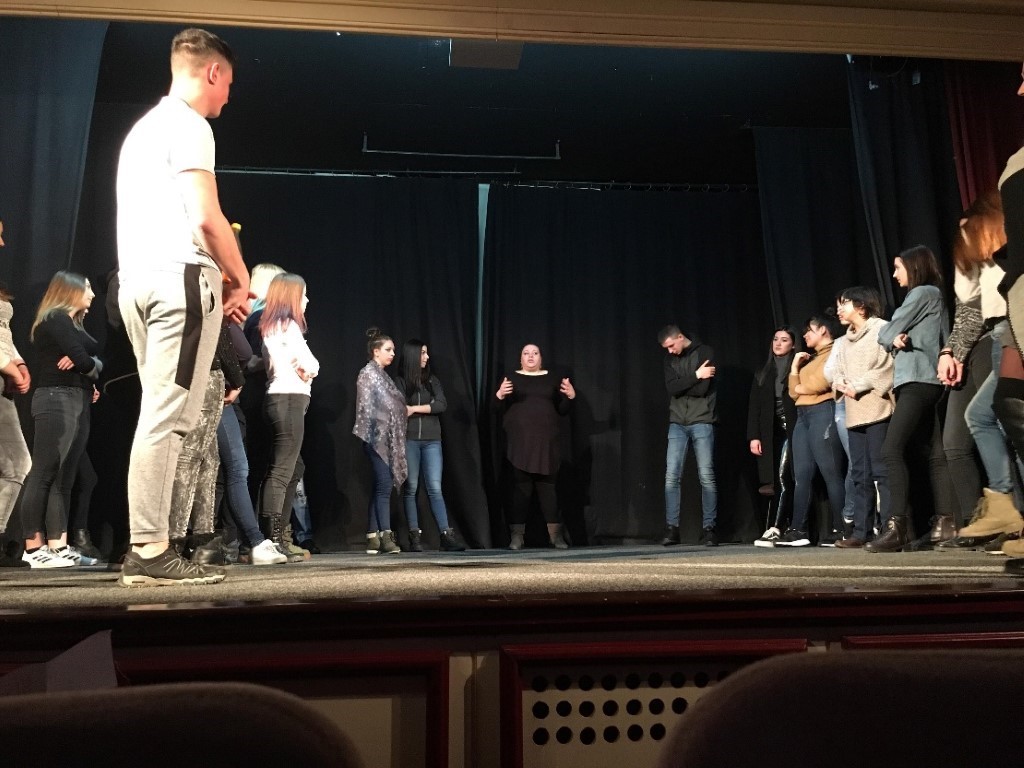