Over 80 percent of new, worldwide coal-fired power plants that began operating between 2017 and 2020 are in middle-income countries in Asia: People’s Republic of China, India, Indonesia, Pakistan, the Philippines and Viet Nam. In addition to the plants that were in operation in these countries, these new power plants will lock-in 260 gigatons of carbon dioxide emissions over their remaining lifetimes. This would exceed the power sector’s carbon budget in line with mitigation pathways consistent with limiting global warming to 2°C. Support for policies and investments to maximize energy efficiency and clean energy in Asian countries will therefore not only benefit local populations through greater energy productivity and cleaner air, but it will also contribute critically to the Paris Agreement targets.

While energy efficiency (EE) is known as the ‘first fuel’ of economic development, due to its enormous potential and low cost, implementation progress has been slow, mainly due to difficulties in finding scalable business models and attracting commercial capital to support these investments. For various institutional and technical reasons, countries around the world, especially middle-income countries in South, East and South-East Asia, have been struggling to identify scalable mechanisms to promote EE.

All these countries have a renewable energy (RE) portfolio, but need to develop affordable scale-up policies. They were eager, therefore, to understand and overcome constraints to least-cost generation.


The objective of this knowledge exchange was to improve the capacity of China, India, Indonesia, Pakistan, the Philippines and Vietnam to achieve their respective national, low-carbon energy ambitions by optimizing their EE, RE and gas policies, developing successful business models and adopting suitable financing mechanisms. The exchange aimed at allowing peers in participating countries to exchange experiences and lessons learned on designing and implementing policies to supply low carbon energy at least cost to end users, including through private sector participation in their home countries.

To rapidly translate the business models across countries for similar cross-cutting deals, three knowledge exchange workshops were jointly organized and facilitated by a World Bank team as part of the Follow the Carbon/Energy Transition (FTC/ET) in Asia initiative: the first two in Singapore and the third one in Qinghai, China. The workshops consisted in expert panel sessions, site visits and networking.

Field visits were organized to the world’s largest and most efficient district cooling facility, a green hotel and a green hospital to gain personal experience about Singapore’s experience with green buildings. The Grid Integration of RE workshop included field visits to the world’s largest solar photovoltaic (PV) park in Qinghai, the largest power station of hybrid PV and hydropower at Long Yang Gorge, and the dispatch centre of Qinghai Grid Company in Xining to showcase its experience of 100 percent RE grid integration during nine consecutive days.

FTC/ET countries are at various phases of variable renewable energy (VRE) grid integration (solar PV and wind). Most South-East Asian countries are at the starting phase with a very low share of VRE in the grid system. China and India have a notable VRE share in the system, and some regions of China such as the northwest have experienced a very high share of VRE in the grid system. All have huge potential to scale up over time with proven technical solutions and institutional reforms. From a technical perspective, integrating high levels of VRE into conventional electric power grids poses distinct challenges due to the intermittency nature of solar PV and wind power.

Following the workshops, the six countries began tailoring knowledge learned to their specific context and leveraging the newly established network for joint efforts in maximizing EE and clean energy. During the process, new and improved actions were undertaken.

All FTC/ET countries have decided on follow-up plans to pilot or implement RE auctions.

Immediately after the RE auction workshop in Singapore, World Bank teams in Indonesia and Viet Nam conducted follow-up in-country workshops and discussions on RE auctions. Resource experts from the Singapore workshop were tapped for these consultations. The World Bank team in Pakistan engaged in follow-up discussions with its government counterparts on how to support them on RE auction. All three teams made plans to mobilize trust funds to support their respective countries in piloting solar auction schemes, and potential funding sources have been identified. 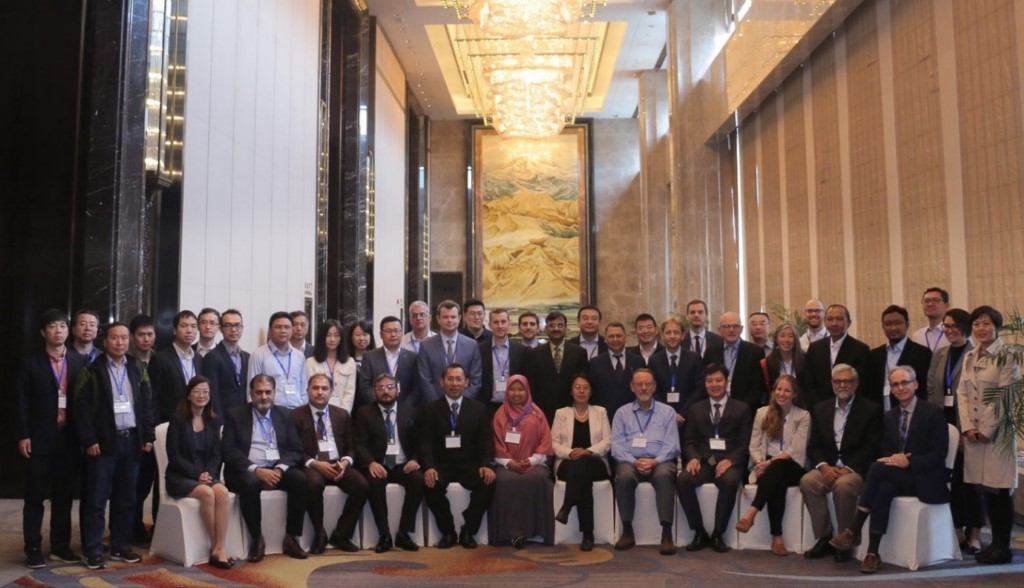 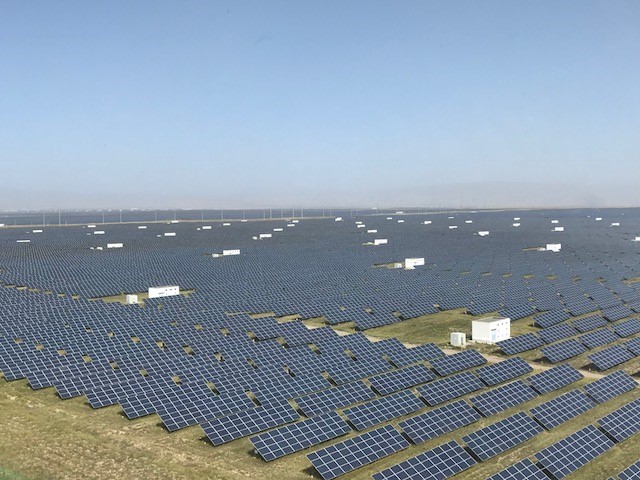