Since its independence in 1999, Timor-Leste has faced development challenges in all dimensions. One of the priorities of the country is to reduce poverty and improve the lives of Timorese people. Since agriculture is the primary source of livelihood for approximately 80 percent of the population of Timor-Leste, it is important to enhance the livelihoods of Timorese farmers in order to tackle these challenges.

Yet, there are many challenges that Timorese farmers are facing; for example, most farmers do not own the land they are farming. They also have limited access to the technologies and practices needed for sustainable and efficient agricultural production. The use of chemical pesticides and fertilizers is still widespread. Crop production is not sufficiently varied. Finally, post-harvest losses are common, since fresh produce is being sold directly without being processed.

In 2003, Thailand and Timor-Leste signed a Memorandum of Understanding (MOU) on Economic and Technical Cooperation, reflecting Thailand’s determination to help Timor-Leste’s development in various fields, particularly in agriculture, in which Thailand has expertise. The Sufficiency Economy Philosophy (SEP), defined and presented by His Majesty the late King Bhumibol Adulyadej, has been the core of Thailand’s development for over 40 years. It is one of the alternative approaches to realize the Sustainable Development Goals (SDGs) that Thailand has been sharing with the international community.

Building on the MoU, the ‘Establishment of Model Village and Technology Transfer Centre based on the SEP in Hera’ was one of the projects launched by the Thailand International Cooperation Agency (TICA).

The project initiated the application of SEP as a means to reduce poverty and to promote sustainable development in Hera, a sub-district near Dili. The project features a unique characteristic: it is a hybrid of South-South and triangular cooperation. The bilateral cooperation took place from 2010 to 2015, and later on, was extended and run under the trilateral framework, ‘The Sufficiency Economy and Business Promotion in the Agricultural Sector Project between Thailand-Germany (GIZ)-Timor-Leste’ from 2016 to 2017.

During the first phase of bilateral cooperation, a sustainable model village in Hera was established. Efforts were focused on improving the capabilities of Timorese agriculturists and farmers in practices needed for sustainable and efficient agricultural production based on the SEP, for example, the growing of multiple crops, local production and use of organic fertilizer, organic animal feeds, aquaculture, and value-added production. The training was organized for Timorese farmers, including promising young farmers, by Thai experts in an interactive way, with the involvement with local people to promote the sense of ownership.

Viewing triangular cooperation as an innovative form of South-South cooperation that can help effectively mobilize resources and expertise of each party involved and thus bring greater development benefits than each party acting alone, Thailand sought to further strengthen the project through the trilateral partnership. Germany, through Deutsche Gesellschaft für Internationale Zusammenarbeit (GIZ), was invited to join the project to share its expertise in efficiency in planning and management through tools such as Results-based Management (RBM).

The joint training sessions were organized to promote a holistic understanding of both the SEP and project management through the concept of RBM. Farmers who joined the training were encouraged to apply these concepts to concrete actions, including the development and implementation of a community plan that would upgrade their selected champion products to match the demands of the market. It was interesting to note that more than 60 percent of the population in Timor-Leste was under 30 years of age. This emerging active and younger generation brought potential and opportunities for innovative ideas and approaches, as evidenced by the perspective of the project team and coordinator.

The benefits were two-fold. First, the triangular cooperation led to an increase of income of selected rural communities through higher agricultural productivity and commercial businesses. Project participants reported that their income was increased by around 50 percent. The costs of production decreased as they learned how to turn local resources into materials needed for agricultural productions such as organic pesticides and fertilizers; the income increased as they learned about better farming management and marketing. Second, not only did Timorese farmers have an opportunity to learn about German-style project planning and management, but so did Thai trainers and experts, who could further apply the concept in other development cooperation programmes.

Furthermore, these young Timorese farmers were committed to become role models for others. They were eager to share their holistic understanding on the SEP and the project management methodology as well as its practical application in business development gained from their first-hand experience. To ensure sustainable outcomes from this development cooperation, workshops and follow-up activities have been organized to develop a standard curriculum and manuals on the SEP and the RBM. These curriculum and manuals help ensure that the success and lessons learned from the project, ‘Establishment of Model Village and Technology Transfer Centre based on His Majesty King’s SEP in Hera’ can be replicated in other areas. With the success in Hera, the project has later been extended to other areas, i.e. Ulmera, Lihu and Metinaro. 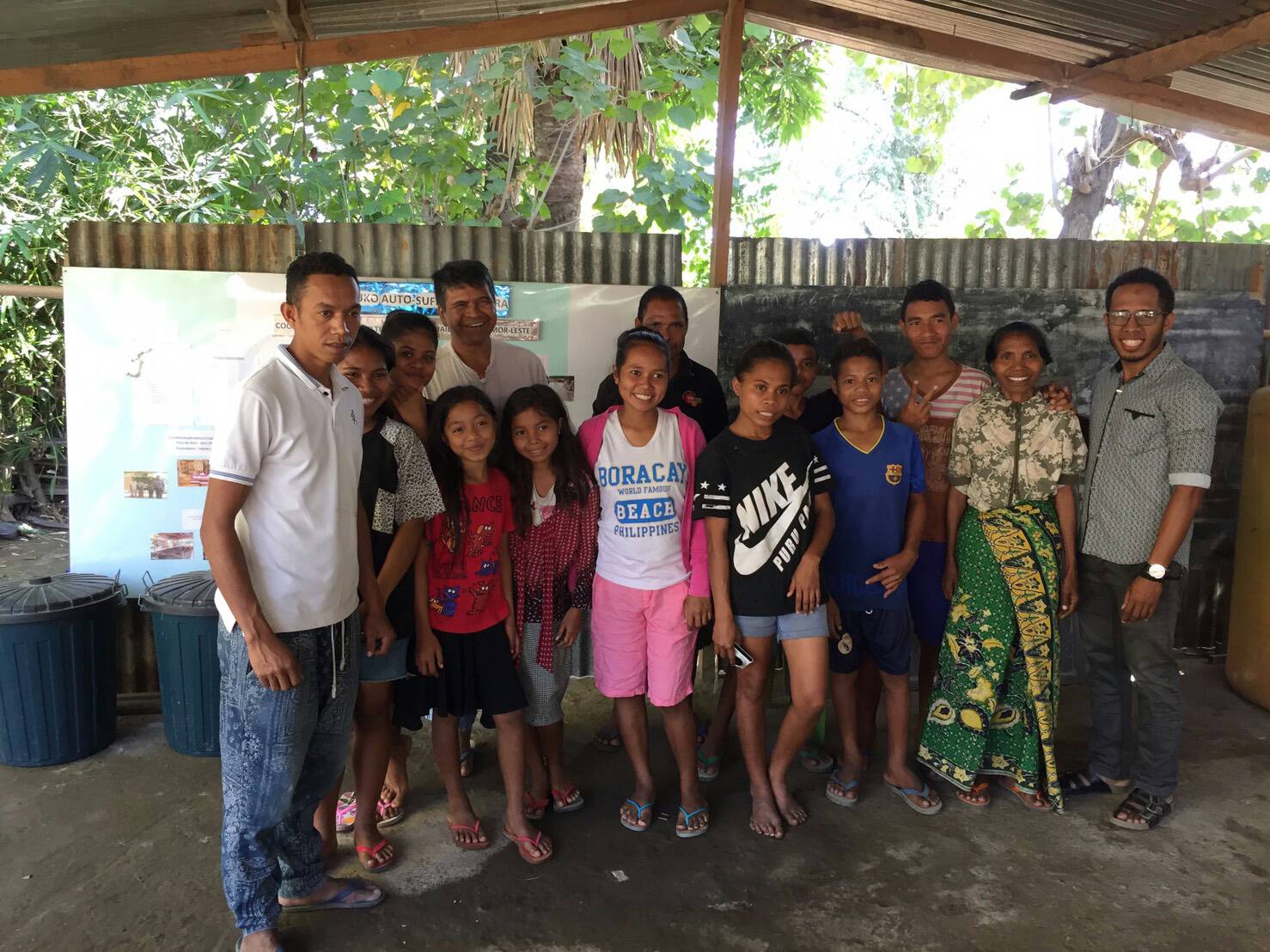 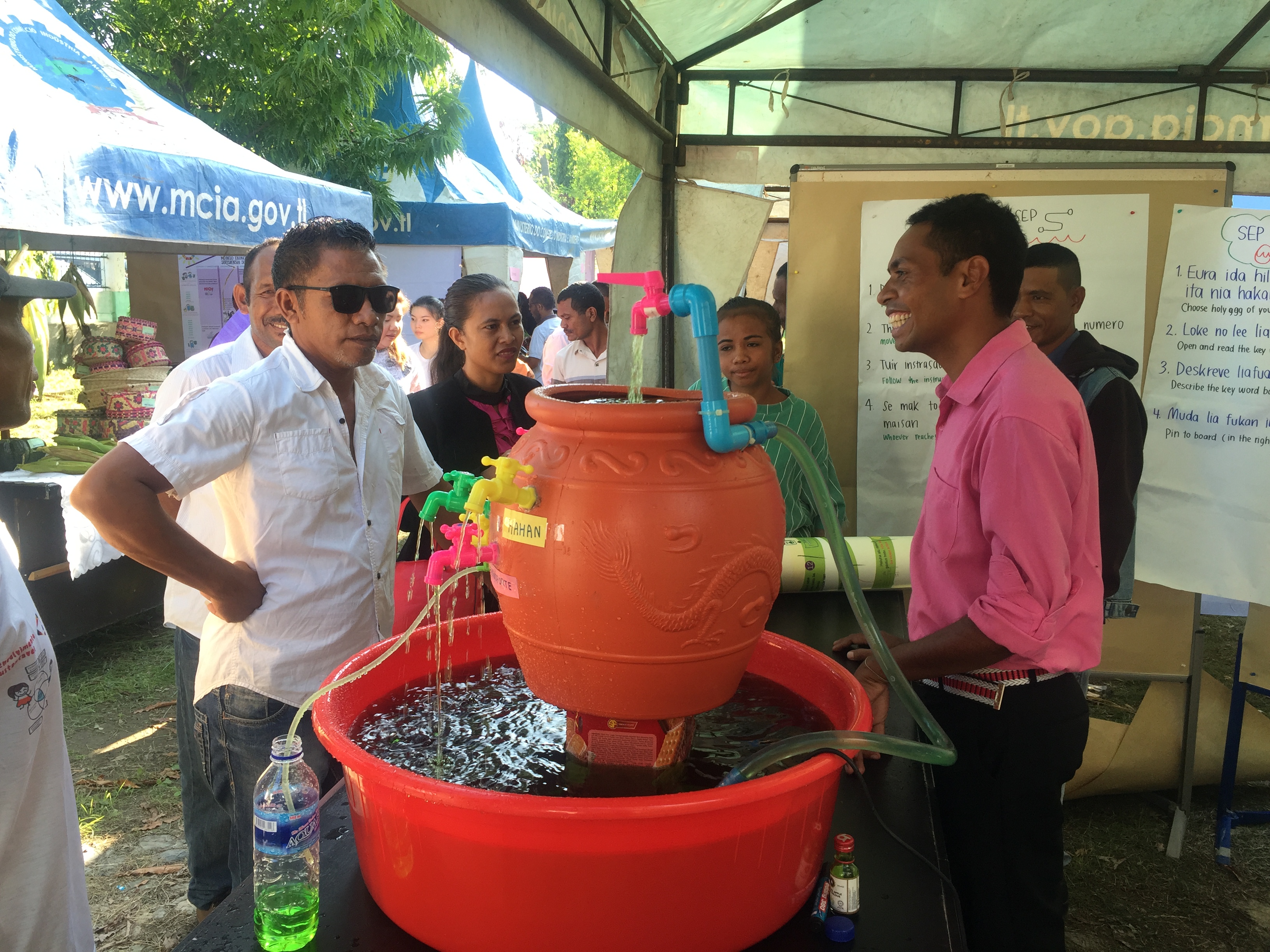 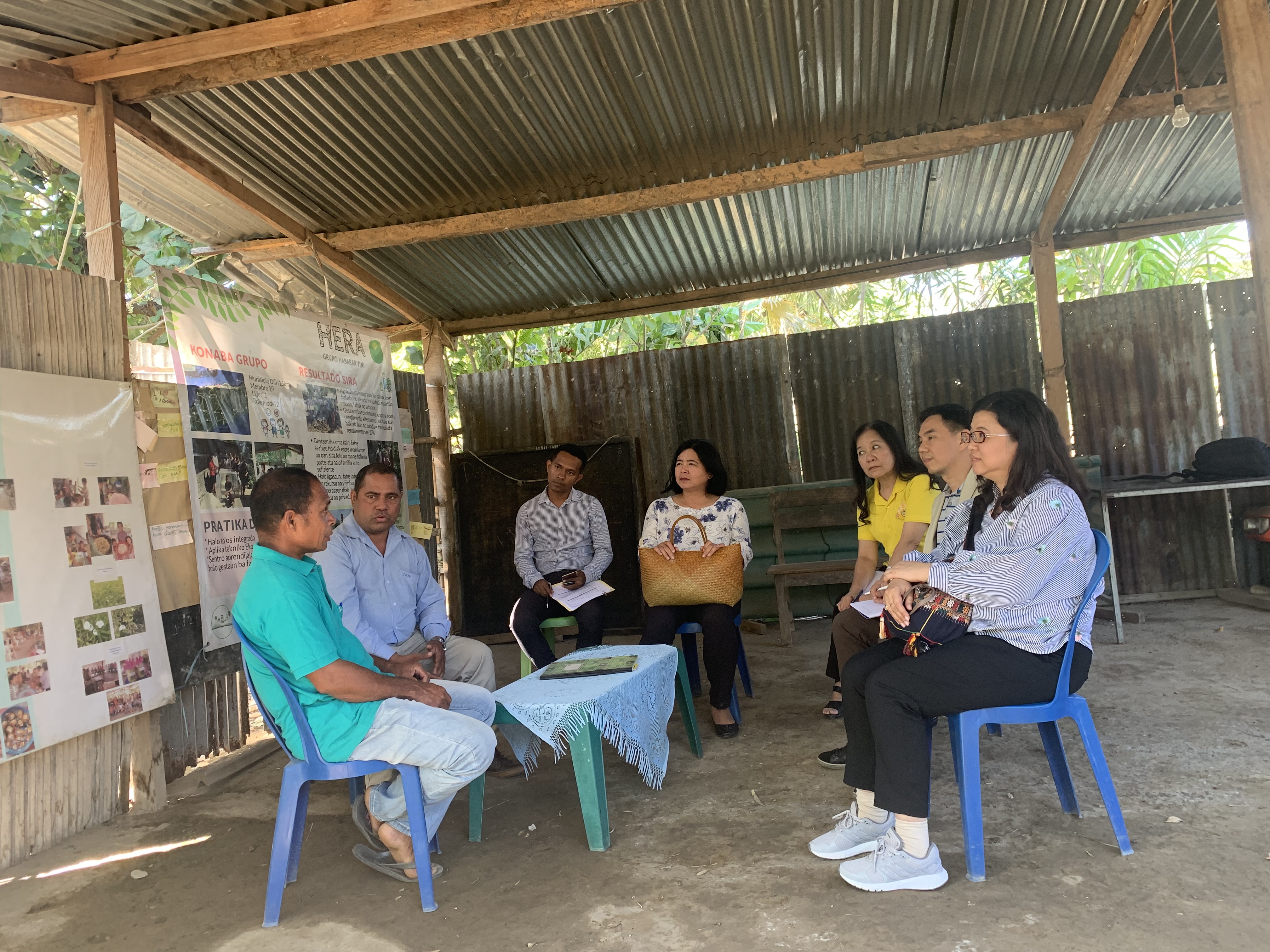 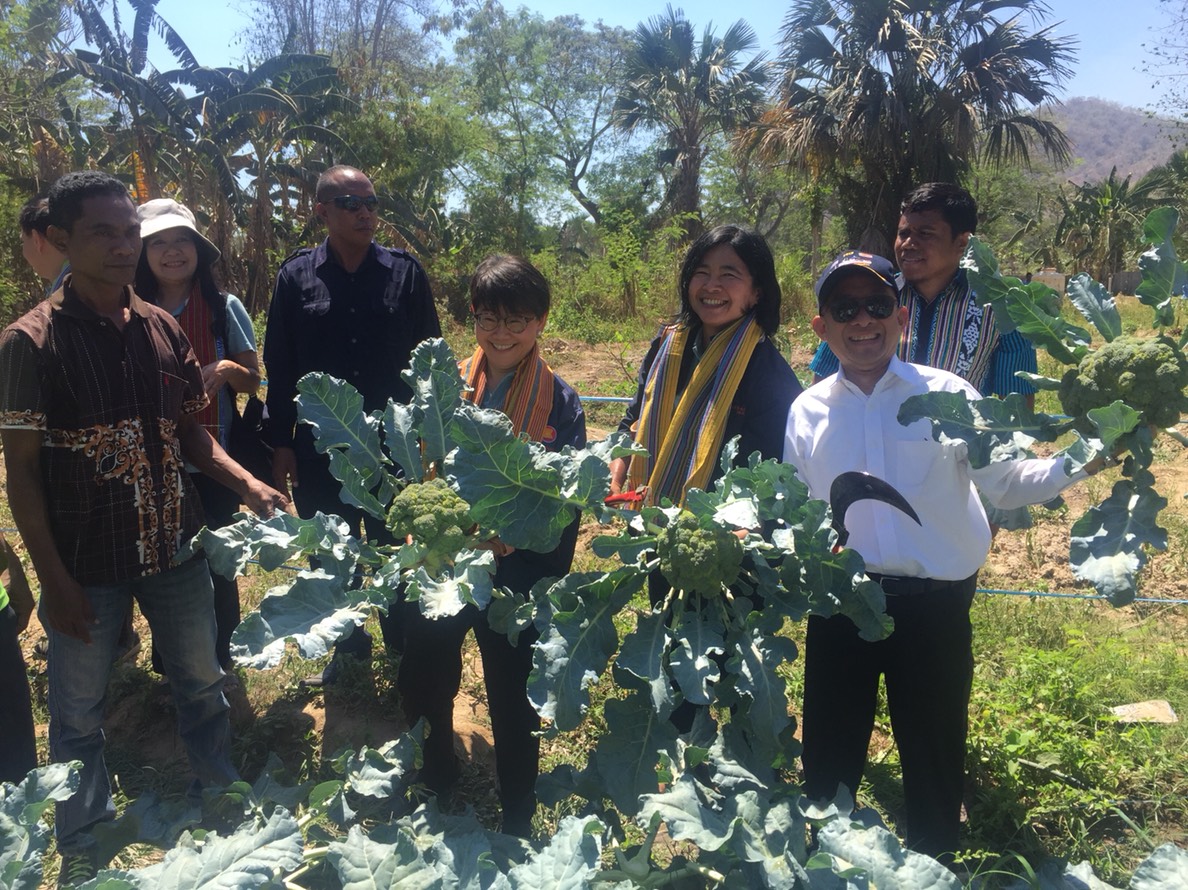