Brazil’s semiarid region has an immense population, which suffers from acute water shortages and structural scarcity for agricultural production due mainly to successive droughts. Over 22 million people from Brazil’s Northeastern region live with irregular rainfall and little to no supply of water; child malnutrition, agricultural devastation and livestock losses are some of the main issues faced by such populations. In the countries of the LAC region and Africa, semiaridness is also a major concern, with populations suffering from water shortages on a daily basis. The production of food, especially of fruits and vegetables, is significantly compromised during some periods of the year, leaving local communities in situations of extreme vulnerability.

The Brazilian Agricultural Research Corporation (EMBRAPA) efforts seek to introduce Brazilian-owned rainwater reuse innovations into African and Latin American countries, which can significantly boost the sustainable use of water for both drinking purposes and agriculture. Since its creation, EMBRAPA has developed numerous systems and projects for rainwater reuse, with government, academic, private-sector and civil-society involvement, generating positive outcomes in human security, agriculture and livestock. Through South-South cooperation, the goal of the EMBRAPA effort is to take such technologies and techniques abroad and, through governmental agreements, help in the mitigation of drought-related risks and in the improvement of rural conditions in semi-arid regions while also improving productivity, employability, revenue, food security and overall quality of life in these areas.

The EMBRAPA cooperation schemes use rainwater reuse systems, such as cisterns, filters and barrels, and underwater barrages to help Latin American and African smallholder producers to deal with water scarcity. Methodologies for the implementation of rainwater reuse systems vary from project to project but the effort has an overall approach that includes: (a) organization of technical visits; (b) development of governmental capacities; (c) organization of technical training; (d) transfer of sustainable technologies; and (e) production of knowledge, reports and courses. These actions are driven by public agents but include the participation of civil society and rural producers and have as final beneficiaries rural families from semiarid regions in order to ensure longer-term impacts and spillover effects across countries.

The EMBRAPA programmes for the stimulus and dissemination of rainwater reuse had multiple outcomes. Brazilian expertise was exchanged with foreign specialists during the visit of the Zimbabwean Minister of Agriculture, Mechanization and Irrigation Development in 2010; the visit of Mozambican government agents and a technical delegation in 2012; the visit of Ugandan researchers in 2017; the field mission of state representatives responsible for water management in rural areas from El Salvador, Guatemala, Honduras, Guatemala and Nicaragua to Pernambuco in 2016; and the field missions of Brazilian experts to Angola, Haiti, Mexico and Mozambique throughout the decade. It also resulted in a Brazil-Argentina technical training project for government capacity-building in this area and in a Brazil-Argentina-Haiti tripartite project for technical training of Haitian experts in rainwater storage, management and use. Finally, it resulted in the publication of the book Rainwater Harvesting, Management and Use, which contains a collection of different experiences on the theme of water management from Brazil, China. Mexico and Nepal.

This South-South cooperation project involves the Government of Brazil, EMBRAPA, ABC and, to an extent, regional administrations of other countries, which helps the inclusion of the rainwater reuse system on the rural development agenda. Brazil and other countries negotiated and executed cooperation arrangements after high-level talks, giving EMBRAPA, a consolidated and capable Brazilian agricultural corporation, the mandate for the implementation of the programmes and projects. In terms of sustainability, with the adoption of rainwater reuse techniques and technologies, there is an alternative for the irrigation of vegetable and fruit production, providing improvements in food quality and increases in income while also respecting the principles of green economy, low energy consumption and low carbon emissions. 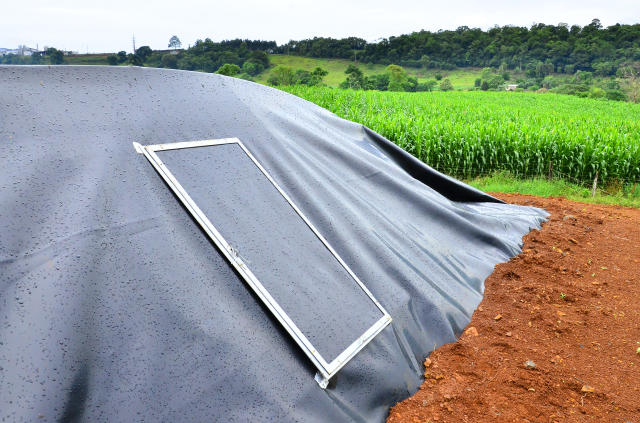 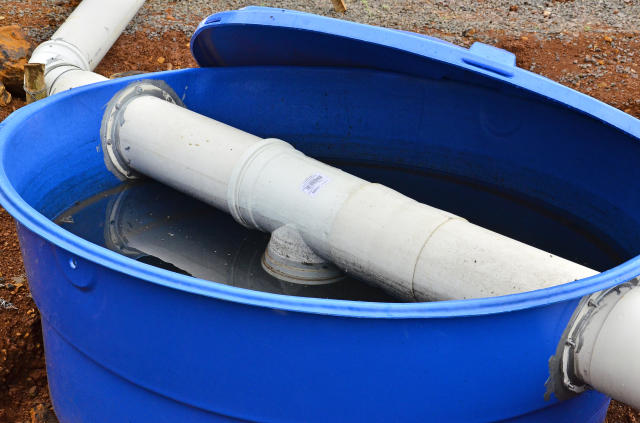 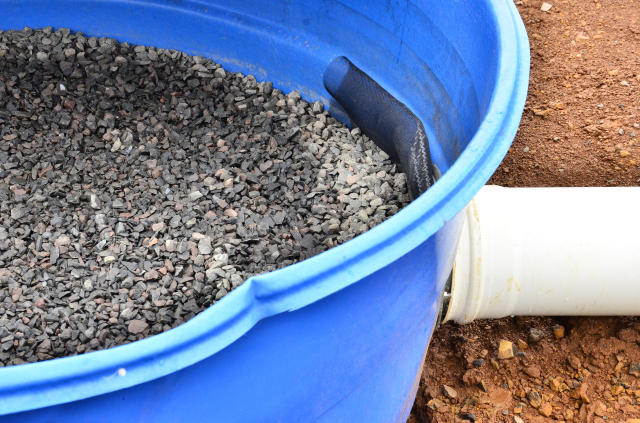