For the past several decades, addressing religious beliefs around the issue of family planning has been a big challenge for the international Muslim community, raising concerns regarding its compatibility with Islamic teachings. While some Muslim States and organizations have adopted a cautious approach to the issue, others, like Indonesia, have mobilized religious leaders to present religiously sound interpretations (known as a fatwa, a religious opinion on Islamic law issued by an Islamic scholar) on the subject. While access to family planning information and services has been widespread and more accessible in developing countries, in some Muslim countries the level of awareness remains low and there are misconceptions related to its acceptability from an Islamic perspective.

Indonesia, which has the largest Muslim population of any country in the world, has seen a fertility decline in the past decades. Religious leaders have played an important role in influencing the attitude of the community towards family planning. The Government of Indonesia, with technical support from the United Nations Population Fund (UNFPA), embarked on a strategic partnership through South-South and Triangular Cooperation with Muslim religious leaders in family planning to introduce and share the successful experience of Indonesia in implementing acceptable family planning programmes within a Muslim setting. The training focused on how Islam views the family planning concept, including clarifying common misconceptions, and how the concept is translated by Muslim religious leaders and Islamic institutions through their participation and active support to family planning services and information. This was applied in various settings, such as schools, hospitals and clinics, advocacy done in the establishment of fatwas supporting family planning and dissemination of training to local community leaders through pilot projects, among others.

To facilitate multi-country exchange and sharing of knowledge and good practices, training was conducted in Indonesia for religious and community leaders and local officials working in family planning. The intensive training is carried out through classroom orientation and lectures, as well as field visits. The latter enabled the participants to observe and have direct interaction with grassroots workers and resource persons on how Islamic teachings on family planning are implemented by engaging a diverse set of civil society actors, including religious and faith-based organizations, together with secular NGOs and governmental counterparts. Three major Islamic institutions - the Office of Islamic Affairs of the Ministry of Religious Affairs, Muhammadiyah and Nahdlatul Ulama - shared their family planning activities, including providing information and services at the grassroots level to the participants.

The training was designed not only to learn and share experiences but for participants to reflect on lessons learned and to prepare their own plan of action for implementation upon return to their respective countries. The cooperation between UNFPA and participating countries continues even after the training with follow-up activities in the home countries of the participants, including implementation of their action plans.

Most of the participants of the family planning training in Indonesia considered the programme an excellent learning opportunity and relevant to their particular needs. More specifically, it raised the awareness of religious and community leaders from participating countries that Islam is not against family planning and motivated them to be more active in their communities to promote and support family planning.

From 2013 to 2018, more than 200 Muslim religious leaders and over 5,000 participants from 20 countries in Asia and Africa, including Afghanistan, Algeria, Azerbaijan, Bangladesh, Burundi, Chad, Ethiopia, Ghana, Guinea, India, Malaysia, Maldives, Mali, Nepal, Nigeria, Pakistan, the Philippines, Sudan and Sri Lanka benefited from this training programme, covering topics of advocacy, management and communication of family planning, among others.

As a follow up to the training in Indonesia, several countries have conducted national workshops and similar training programmes as well as family planning projects. In Nepal, the project included district-level orientation on family planning and Islam, discussion with ulamas (religious scholars), madrasa (Islamic schools) and parents of Muslim girls to disseminate family planning-related messages. In Chad, their action plan focused on behaviour change communication interventions through networks of partner agencies in the capital city and other communities throughout the country.

The Indonesian training programme encouraged participating countries to develop a fatwa supporting family planning. The Philippines endorsed a fatwa on the family model in Islam that is being implemented in five municipalities. In Ethiopia, the Islamic Supreme Council pronounced a fatwa on Family and Marriage in Islam which essentially states that family planning could be practiced by Muslim families and it is the responsibility of both husband and wife. An earlier fatwa stipulated that the practice of family planning was the responsibility of women only.  In Guinea, religious leaders (Muslims and Christians) produced a declaration supporting the national family planning programme. While attribution is difficult to demonstrate, contraceptive prevalence in the country is increasing, albeit slowly.

Addressing the cultural and religious beliefs around the issue of family planning remains a big challenge in some Muslim states and organizations. Advocacy efforts on Islam and family planning should not be exclusively for religious leaders. Along with religious leaders, other civil society advocates, health experts and government officials all need to be engaged and be part of the advocacy. 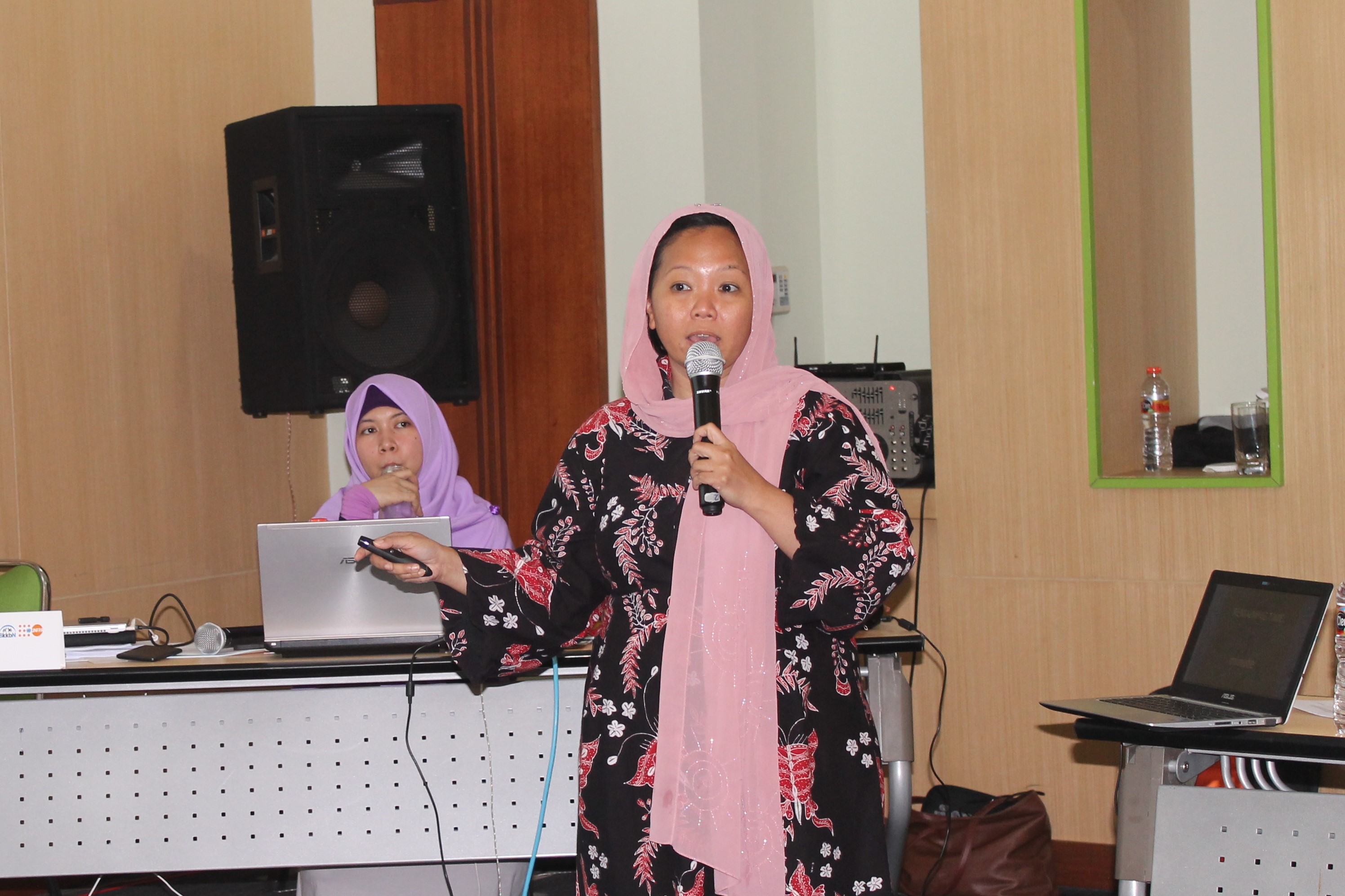