Based on large corporations and intensive monocultures that rely on mechanization and the use of pesticides, commercial seeds and chemical fertilizers to increase productivity, the dominant agricultural development model was propagated in the twentieth century with the intention of solving the problem of world hunger. However, this model has triggered significant socio-environmental imbalances, such as the impracticability of small-scale farming, the gradual impoverishment of agrobiodiversity, the depletion of soils and increased vulnerability of production to atmospheric variations, pests and diseases. In their turn, these imbalances contribute to maintenance of a vicious circle between poverty, hunger and environmental degradation.

Thus, agribusiness has been questioned in terms of its capacity to generate development that is both inclusive and sustainable. Family farming is the main source of food consumed in the world and constitutes the livelihood basis of the majority of the population of African countries (although, paradoxically, most of the poorest people are concentrated in rural areas). By declaring 2014 the “International Year of Family Farming,” the United Nations aimed to increase the visibility of this form of production that plays a key role in food security and sovereignty and that generates employment and income, particularly in the least-developed countries.

In contrast to the homogenization and simplification of agribusiness cultivation procedures, family farming has been responsible for perpetuating knowledge and practices traditionally developed over time for the selection and improvement of plants and seeds adapted to particular contexts. With energy and industrial-input requirements much lower than those of monocultures, the complex and diversified systems associated with family farming have endured even in hostile environments (such as those subject to drought), thus contributing to the preservation of indigenous genetic and cultural heritage. This is especially relevant considering that, as estimated by the Food and Agriculture Organization of the United Nations (FAO), about 75 percent of agrobiodiversity has disappeared in the last century.  In response to this situation, small-scale farmer movements and agroecology scientists have sought to promote the rescue of native seeds – varieties specifically adapted to the place of cultivation – and the associated traditional community practices, in particular seed banks (that ensure seed storage until the next planting) and seed exchange fairs. Rehabilitation and dissemination of such practices by small-scale farmers are among the main challenges to be addressed.

Coordinated by a Brazilian NGO (IBASE), the Community Seed Banks for Family Farming project was the first South-South cooperation project developed by Brazil that was formulated and implemented by social movements. Elaborated with the participation of small-scale farmer organizations and community leaders from Brazil, Mozambique and South Africa, the project trained farmers in procedures for the rescue, multiplication, storage and use of native seeds. Based on the transfer of social and agroecological technologies, the project sought to establish community seed banks and train farmers in seed exchange and trading processes, thus contributing to the organizational and economic strengthening of family farming in Mozambique and South Africa.

Project activities focused on the exchange of professionals for knowledge sharing among the three countries, via technical visits, courses and planting tests with the participation of agronomists experienced in working with small-scale farmer movements. Representatives of Mozambican and South African small-scale farmer movements travelled to Brazil to exchange experiences and learn about native seed planting and harvesting techniques used by Brazilian social movements and, on another occasion, to attend an international seed exchange fair held in the state of Goiás.

Collectively designed by the social movements of the three countries, the training courses involved technicians and small-scale farmer leaders around themes regarding cultivation and preservation of seeds, as well as cross-cutting subjects related to the organization, functioning, challenges and needs of small-scale farmer social movements. Course participants were trained on how to disseminate the knowledge acquired so that they could function as multipliers and contribute to the initiative’s sustainability. The project took account of gender issues in family farming by including a seminar dedicated to women farmers, conducted by representatives of the Brazilian Women Farmers’ Movement. This seminar had an influence on the mobilization and empowerment of women in both Mozambique and South Africa, leading to the creation of specialized structures and events in these countries.

Furthermore, the project trained farmers in the methodology of implementing and operating community seed banks, prepared a catalogue of native seeds present in the areas covered by the project in the two African countries (mainly grains, roots and vegetables) and developed concrete native seed planting experiments. The project results also included recognition by the two involved African governments of the small-scale farmer social movements and the strengthening of relations between these and the government.

The main distinction of this South-South cooperation project was to have rural social movements from Brazil, Mozambique and South Africa directly involved in the definition of demands, activities and implementation of the project, which both ensured the initiative’s sustainability and promoted the effective strengthening of local economies. 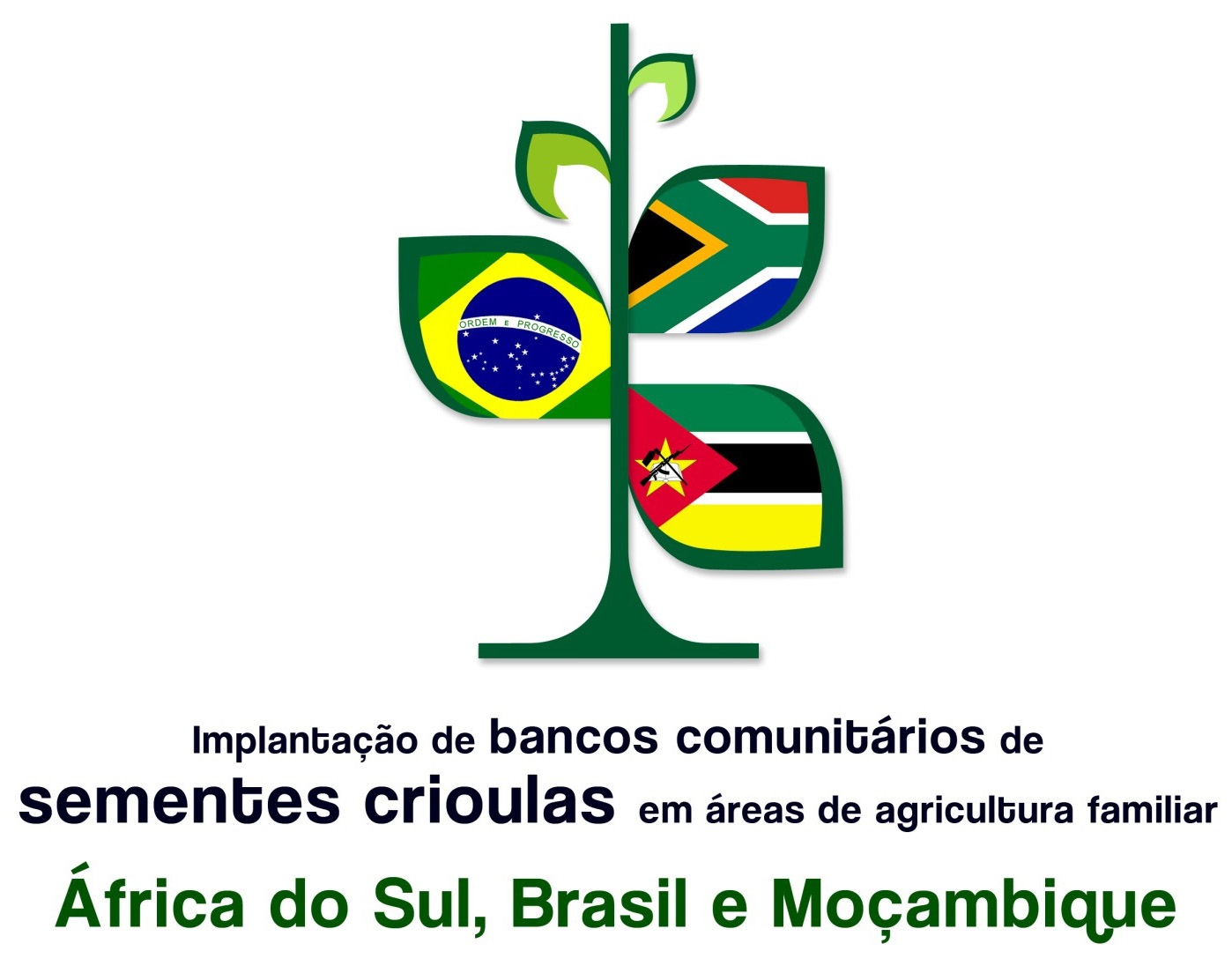