Eradicating Poverty by Strengthening Villagers' Skills and Capacities
A Case from Luotuowan Village in the Yanshan—Taihang Mountain Area, China

Remote rural areas, particularly those located in mountainous areas are far away from urbanized cities and markets. In the past, this geographic condition was one major cause of rural poverty. Luotuowan village, located in Fuping County, Hebei Province in China, is one of them. Labour emigration was common in the village, with the elderly, sick, people with disabilities, and children being left behind.

The major source of income of local villagers was farming, e.g., planting potatoes and corn, which was quite labor-intensive due to geographic factors that constrained local villagers from using agricultural machinery. In 2012, the local per capita income was only USD147, less than an eighth of the national average, and around 79.4 per cent of villagers lived under poverty-stricken conditions. Local solutions to these challenges were leveraging its natural and environmental resources for prosperity, such as developing tourism, diversifying income sources from a single agricultural income to multiple industry income.

First, the Government Poverty Alleviation Office provided poverty relief funds and supervised the implementation of the poverty alleviation project, which adapted measures to local conditions and took in villagers' suggestions.

Second, with the help of the government, new enterprises focusing on poverty alleviation and development were established, which provided job opportunities for local residents and enabled local people to sell their products to the outside market. Third, government accredited personnel from government departments at all levels in the city brought not only various substantial resources but also modern concepts and approaches to the village. Social groups which came from all aspects of society provided technical support and financial assistance.

To implement the poverty alleviation project, the following measures were taken. The first stage was infrastructure construction or upgrading, particularly road and other traffic infrastructure. Infrastructure construction itself also provided job opportunities for local residents. At the same time, local villagers received support from poverty alleviation funds, either directly or indirectly by doing new business. The second stage was to develop local tourism. The village built the same style houses, with yellow walls and green tiles, and developed the tourism industry featuring local folk culture. Local tourism provided job and income-earning opportunities. Even older persons in the village had access to jobs.

The third stage was providing fund support and tax relief to attract young people to return home and start businesses, which helped bring vitality to the countryside. At present, more than 50 young people had returned to Luotuowan to start their own businesses, who will continue to be the main force to contribute to rural revitalization of the village.

The poverty eradication project has achieved the following outcomes:

Such indigenous good practices present learning and knowledge sharing opportunities for the global South from China’s experience, enacting a new series of poverty alleviation policies and measures. This resulted in major adjustments to the focus and targets of poverty alleviation work, listing the central, western and eastern regions as the priority regions, and individually targeting impoverished villages beside the counties, where the full participation of villagers in poverty alleviation efforts was encouraged.

This solution can be replicated and scaled up through South-South cooperation if the following conditions are met: The first is to make effective and eco-friendly use of the local natural environment and to transform geographic disadvantage and limitations to resources of growth. The second condition refers to learning and capacity building. The land transfer enables farmers to leave the land and farming and gives them more time to learn and be trained. The third condition refers to fully practicing a people-centered approach to development. Villagers who used to live in mountains now live close to each other, with upgraded facilities. Furthermore, conceptual change plays an important role. In the past, the villagers were very poor with fewer livelihood opportunities. Now farmers have access to market-chains which has also brought vitality to the countryside. 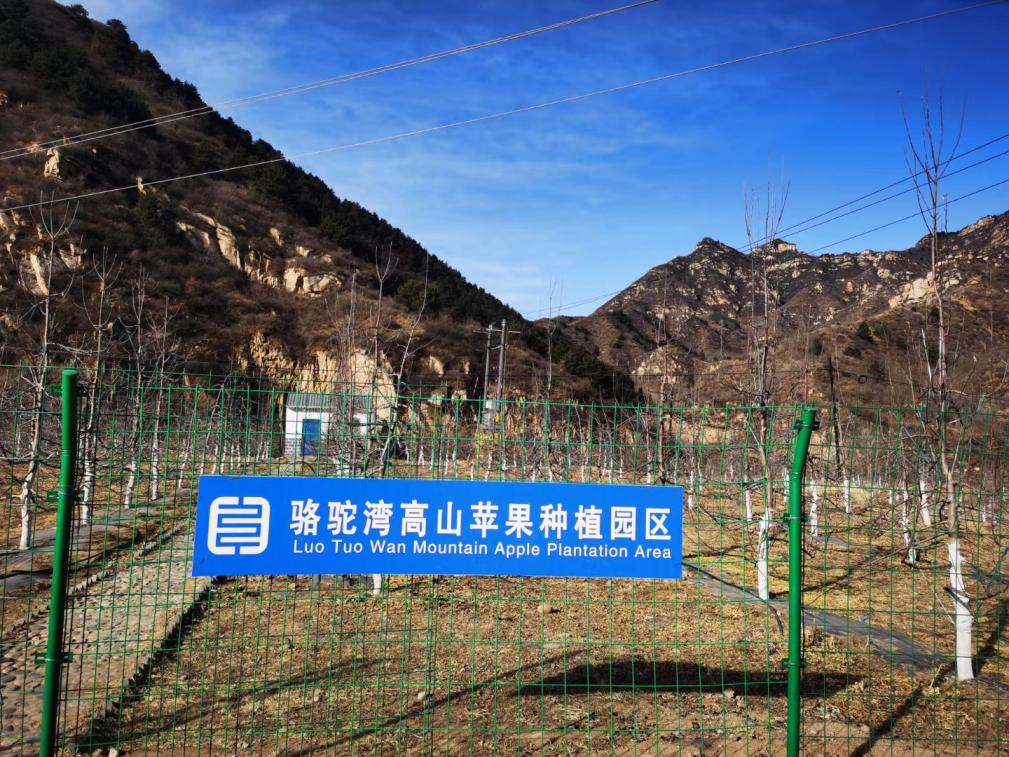 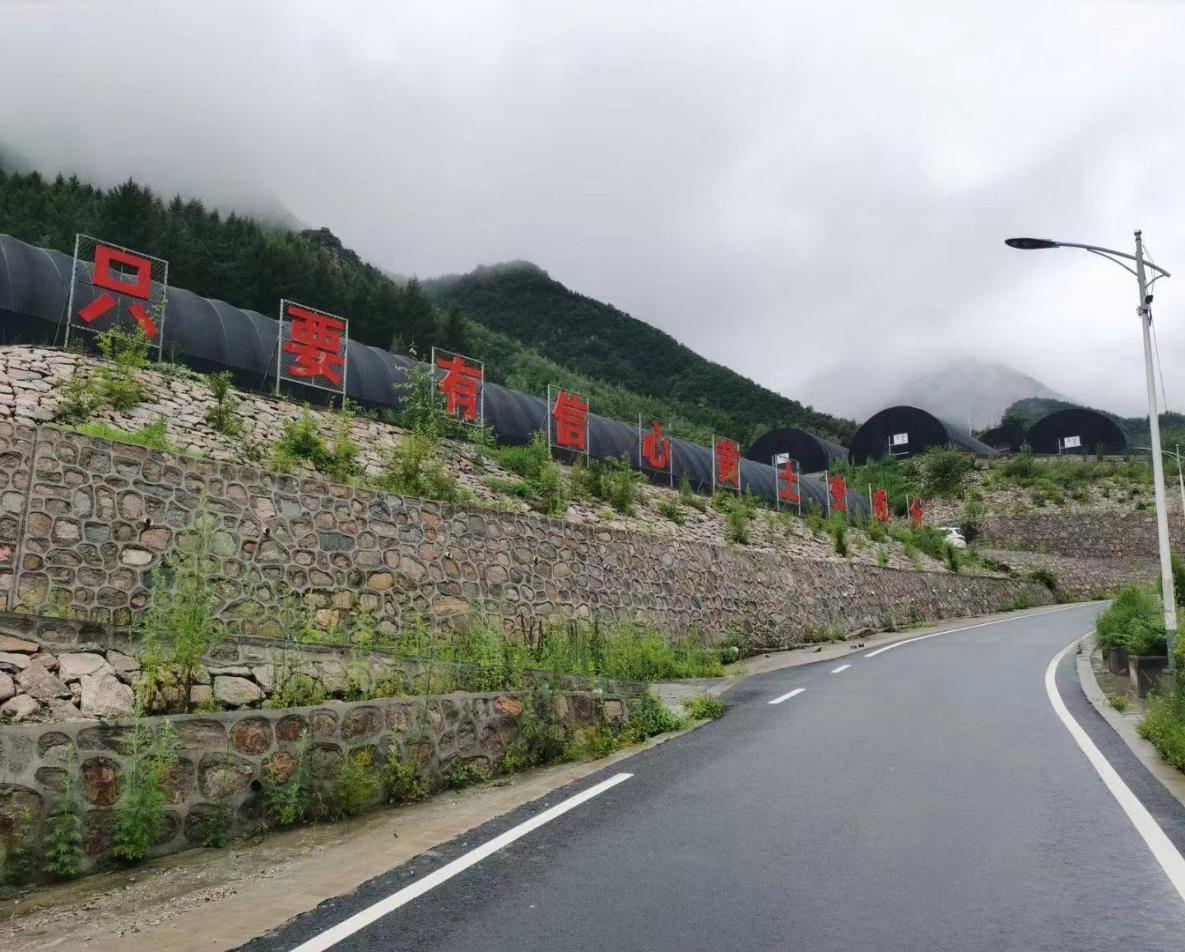 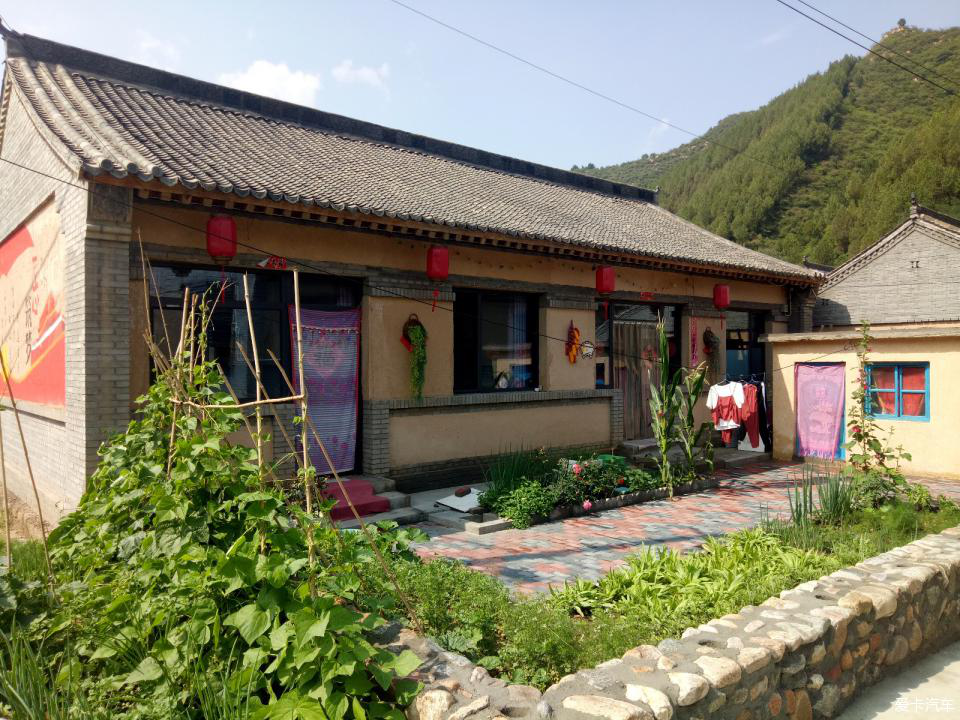 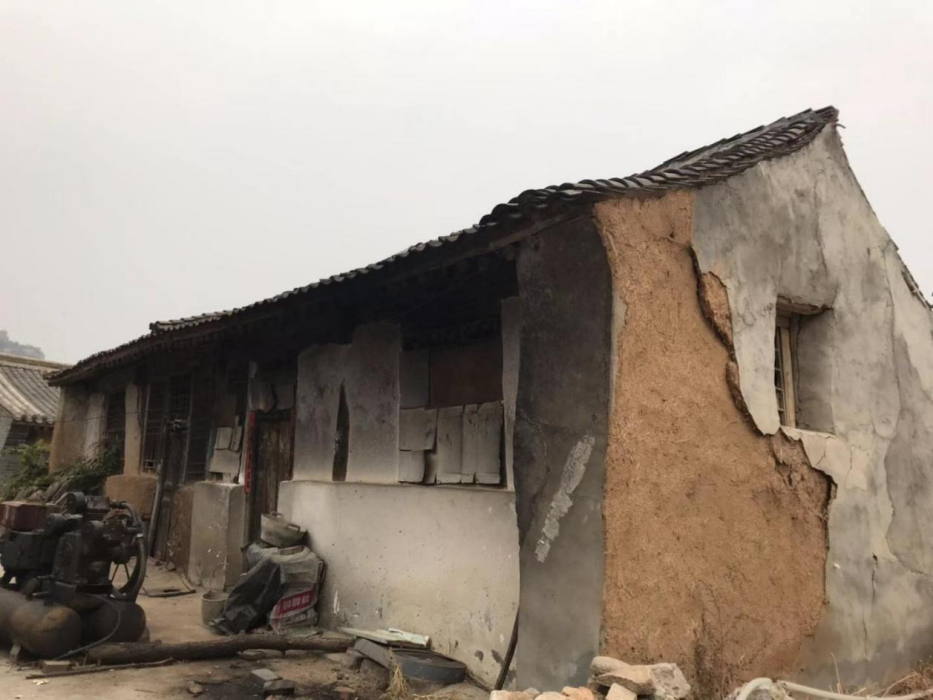