The population of the world is continuing to grow with population structure and geographic distribution undergoing rapid change. Such demographic change has brought about challenges to sustainable development, especially in the developing world. While developing countries acknowledge the importance of reliable demographic data in designing and implementing appropriate population policies, many of them lack the valuable resources and capacity needed to undertake population projections. Thus, they have expressed the need for the development and availability of demographic tools that are both scientifically sound and applicable to their situations.

Recognising the need to develop a demographic tool for population projection, the China Population and Development Research Center and Digital China introduced a web-based software programme called PADIS-INT. The programme benefited from the methodological expertise of the United Nations Population Division.

PADIS-INT is an innovative and flexible tool that combines the application of population projection techniques with new internet technologies that can help bridge the capacity gap facing many developing countries. By enabling them to undertake and improve population projections, the software effectively assists governments to formulate development plans and design population policies.

To support the use of PADIS-INT in generating projected population data, technological improvements and pilot-testing in China were carried out with support from UNFPA. An expert review meeting was organized and found that the programme “meets the standards of established population projection solutions and assumes relatively high projection accuracy.”

Exchange and learning visits, as well as PADIS-INT training, have been conducted in Southern countries that are already benefiting from using the tool. Kenya used the software to undertake population projections for its provinces and found it to be efficient, economical and affordable.

At the request of the National Population Council of Ghana, a special training seminar was conducted for its technical officials to help build its capacity in population projection.  Similarly, in Turkey, a training seminar attended by experts and officials from the Statistical Institute took place. They found the new software suitable, especially for multi-regional population projections. Training participants from India and Brazil showed great interest and considered  using the programme. Participants from Burundi, Ethiopia, Nigeria and Tunisia and other African countries requested that PADIS-INT be included in the scope of SSC between China and their countries. 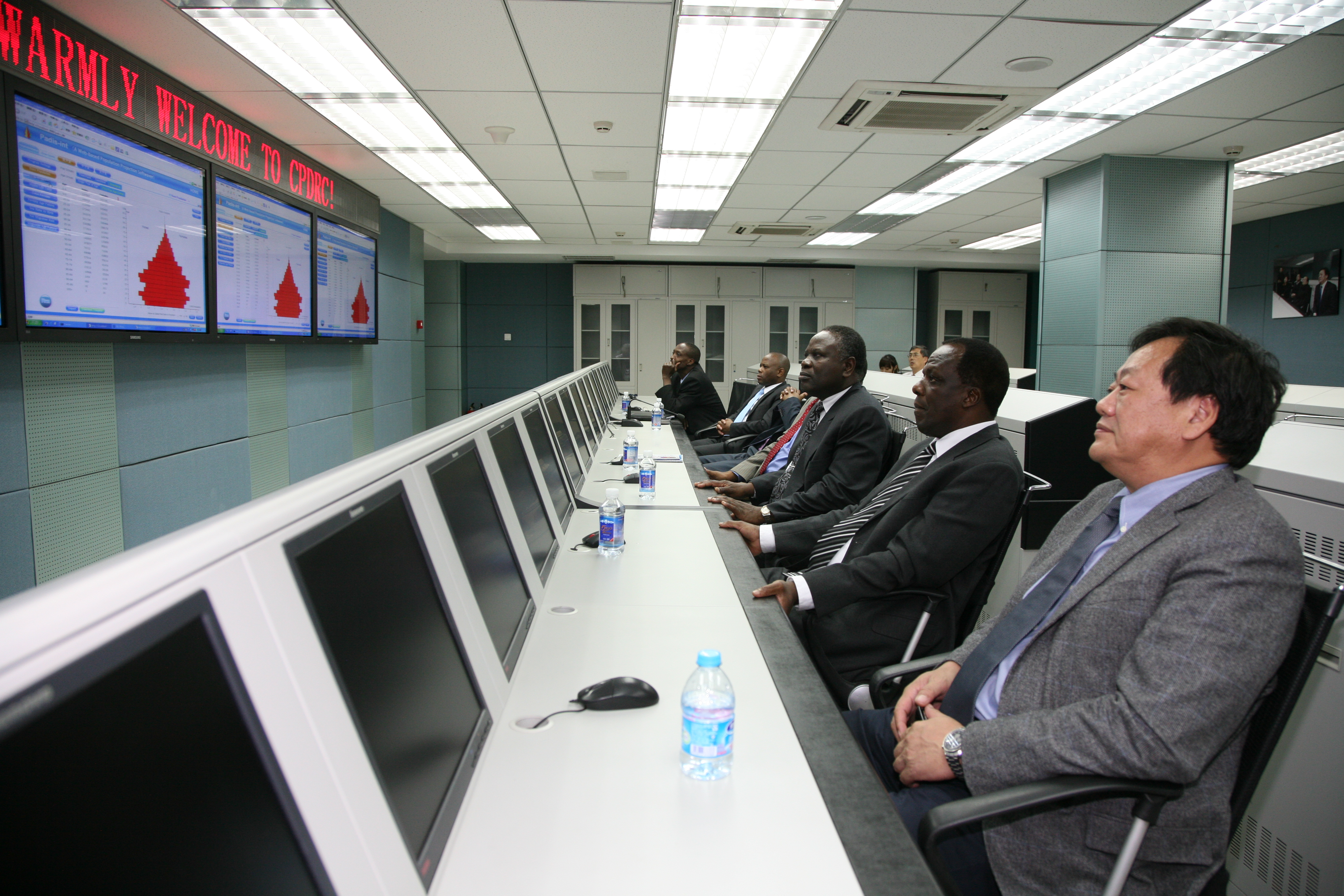