In Brazil, approximately 2.5 per cent of the population suffers from malnutrition. Although the agriculture sector thrived, rural proprieties were focused mainly on commodity production, and smallholder farmers were not able to keep up with the growing demand for food. The North and Northeastern regions were especially affected by hunger and malnutrition, as climate conditions, droughts and floods created barriers for smallholder farmers to produce food. Central and Southern urban peripheries also struggled with lack of infrastructure and poor access to basic supplies, and vulnerable communities from the favelasstruggled with hunger on a daily basis. A national and comprehensive effort to address food security was thus imperative.

The Government of Brazil established the Zero Hunger Programme as an umbrella initiative to tackle the immediate causes of hunger and malnutrition in the country. It implemented the project through a series of minor initiatives, which sought to engage regional and local governments in food security efforts and mobilize public agencies in the fight against hunger. Coordinated by the Special Secretariat of Family Farming and Agrarian Development (and by the  Extraordinary Ministry of Food Security), the programme involved the creation of the Bolsa Família programme, (a conditional cash transfer scheme), the establishment of low-cost restaurants, the teaching of nutrition habits, the improvement of the water supply, the boosting of smallholder farmers’ capacities and other specific measures. Complementarily, the Food Acquisition Programme, created in 2003, contributed to the reduction of poverty and the overcoming of hunger in the country, especially in the rural areas, reaching a total of 188,000 families, mainly by allowing rural families to take control of the food supply, thereby eliminating the need for intermediaries.

The programme succeeded in removing Brazil from the world hunger map by reducing the population suffering from malnutrition by 82 per cent between 2003 and 2012. As a consequence, poverty rates also fell from 24 per cent of the total population in 2003 to 8.5 per cent in 2012. In terms of child mortality, there was a reduction from 26.1 to 15.3 from 2001 to 2011, Brazil went from the “average” range (20 to 49 deaths per thousand) to the “low” range (less than 20). FAO’s report also shows that the rate fell in all regions, with a more marked reduction in the Northeast (6.6% per year on average). The infant mortality rate in the indigenous population decreased by 56.1% between 2000 and 2009, and the prevalence of acute malnutrition (underweight for age) in children under five years decreased from 4.2% to 1.8% between 1996 and 2006. Chronic malnutrition, characterized by short stature-for-age, also fell by half from 1996 to 2006, from 13.4% to 6.7%, with a greater reduction among the lower income bracket.

The Brazilian experience involved a decade of efforts, driven mainly by government agencies, and served as an example for food security programmes of other countries. Based on Brazil’s Zero Hunger Programme, the Africa-Brazil Cooperation Programme on Social Development was launched in 2008; it aimed at introducing six African countries (Ghana, Guinea-Bissau, Nigeria, Mozambique, South Africa and Zambia) to the Zero Hunger component, Bolsa Família, through visits of representatives of the Government of Brazil and distance-learning efforts, ultimately assisting Ghana to create and develop its own cash-transfer initiative. Also inspired by the Brazilian experience, FAO launched the Initiative for Latin America and Caribbean without Hunger 2025, which works through the Programme of Brazil-FAO International Cooperation. It promotes the exchange of experiences among countries through South-South cooperation so that they can replicate their successful experiences and improve their public policies to fight hunger, focusing especially on the Plurinational State of Bolivia, the Dominican Republic, El Salvador, Grenada, Guatemala, Haiti, Honduras and Paraguay. 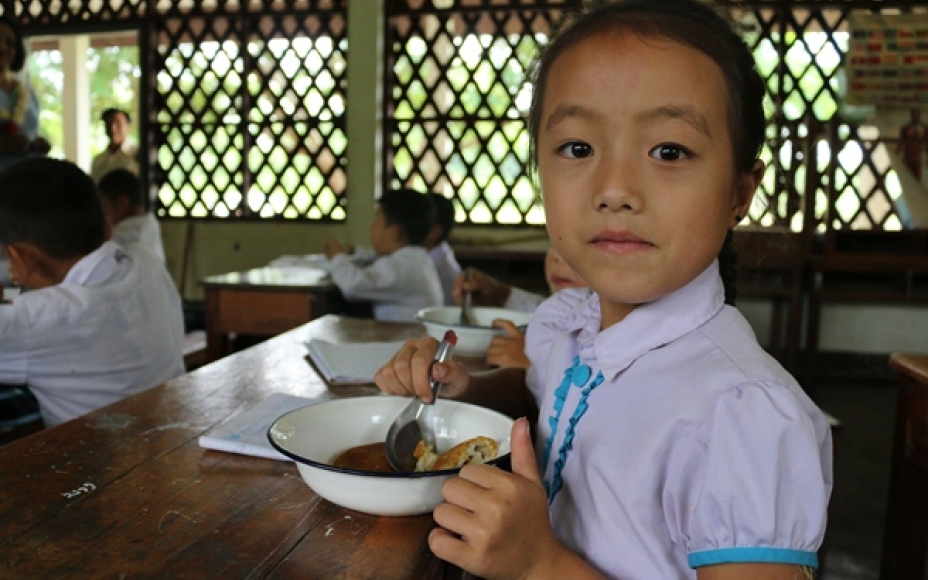 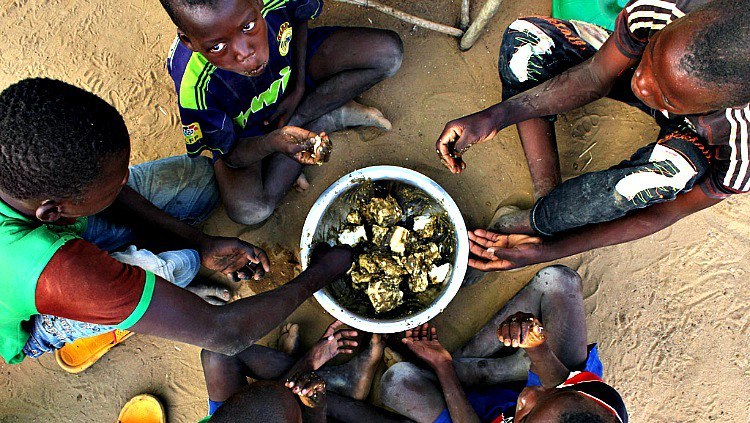 FAO and Government of Brazil