The issue of low-tech agriculture in the Togolese value chain is treated very carefully by the Government of Togo, since agriculture is extremely important to the country commercially and in relation to subsistence. In Togo, cassava production represents 8.9 per cent of the agricultural area, and 69 per cent of family farming is used for planting cassava for commercial purposes and for family subsistence on a smaller scale. However, in order to increase income and food security in the country, the modernization of cultivation techniques is increasingly necessary.

As a result of a cooperation scheme between the Governments of Brazil and Togo, ABC arranged a mission for technicians and experts to the African country. Their goal was to help to combat low agricultural productivity, and the product chosen was cassava, which is Africa's main source of carbohydrates. This crop, grown mainly for its practicality and its resistance to bad weather and soils, has the potential to achieve good results in terms of food security and tradable surpluses, with Brazilian expertise assisting in Togo’s institutional approach for boosting the value chain. The aim was to capitalize on Brazil’s experience in large-scale agribusiness and smallholder farming in terms of institutional arrangements, which materialized in the country’s ministerial commitment to the two agendas in separate cabinets, and to make the Government of Togo and its agencies powerhouses for catalysing rural development in the country.

This cooperation scheme had, as a methodology, the organization of on-site visits, with training sessions and technology transfer. During Brazil’s preliminary mission to Togo for the design of the programme, different problems and gaps in agriculture were encountered, such as the lack of disease-resistant varieties and the lack of know-how regarding common management techniques during production in sectors including transportation and industry, which suffered from the farmers' failure to meet deadlines. The first five technicians sent to Brazil (in 2011) received training from EMBRAPA to avoid losses in harvests, in soil management, post-harvest, in phytotechnical restrictions, and in the production and transformation of agricultural products as well as in seed analysis and cassava processing. In 2013, after the Togolese requested species from Brazil that could be adapted to the soil and climate of the African country, the technology-transfer component was realized through the construction of a suitable laboratory in Togo in view of the rules for sending genetic material, and EMBRAPA experts went to Togo to train the Togolese in the use of such material, avoiding contamination and helping to multiply it through biotechnology. In 2017, new training sessions were held after there was a positive evaluation of the project in addition to a request for a new phase, which is under negotiation

In terms of outcomes, the introduction of new varieties and the crossing with local species ensured a better-quality cassava starch, which was later replicated to local producers and created spill-over effects in different regions of the country. More than 30 technicians were trained in agricultural practices and in post-harvest processing, and specialists from Brazil had the opportunity to study a local pest (African mosaic virus), resistant to four of the six Brazilian species taken to Togo, which is important for future prevention in its agriculture. Also, the Brazil-Togo cooperation scheme resulted in the construction of a biotechnology laboratory in the African country, where the development and replication of genetically modified seeds, with EMBRAPA exchanging know-how in the field, may be responsible for long-term effects in education, science, training and overall productivity. Ultimately, the Brazilian technical and technological assistance helped the Government of Togo, through the Togolese Agricultural Research Institute, to design and execute its own policies in the agricultural realm with increased precision and positive effects.

Brazil-Togo South-South cooperation in agriculture is part of an effort by the Government of Brazil to achieve the SDGs, taking advantage of institutional and scientific expertise acquired over many years to provide assistance for LDCs. Although focused on public policy and thus lacking the dynamism of an intersectoral dialogue with private companies and civil society organizations (CSOs), this good practice is a component of the Brazilian foreign policy agenda, with clear long-term perspectives and the aim of sustainability. 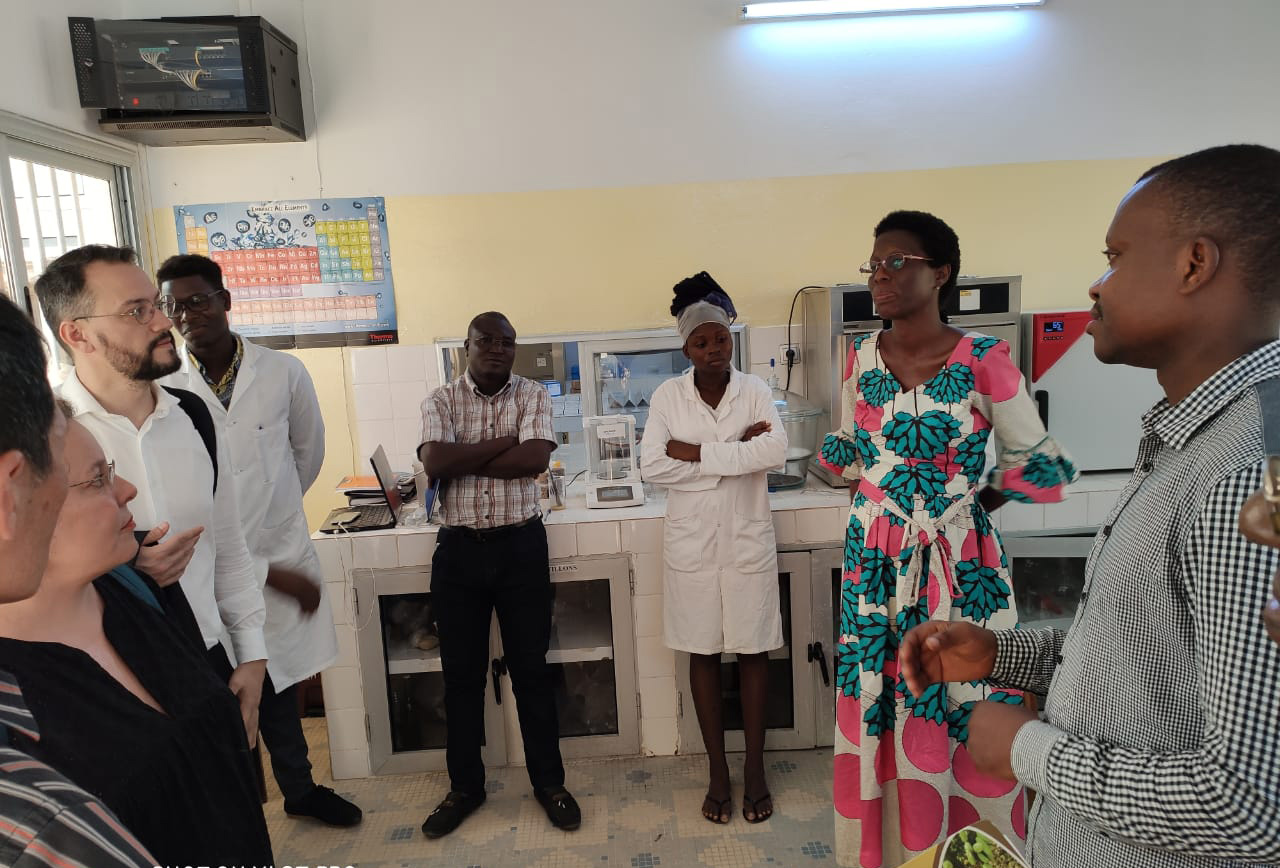