Sudan, as an LDC, suffers from an economy that is overreliant on commodities. With a mostly rural population (65 per cent), the agricultural production lacks technology and mechanization. There are significant deficiencies in the  sugar production chain, from cane agriculture to the marketing of by-products. Nonetheless, there are also issues related to productivity, which can be corrected only by tackling education, technology and infrastructure. The Government of Sudan has expressed a desire to obtain new varieties of sugarcane through a cooperation project with Brazil.


The ABC initiative in Sudan started in 2017 with the objective of sharing experiences and techniques relating to soil preparation, cultivation of different varieties of sugarcane, and combating sugarcane pests and the environmental impacts of this cultivation. Brazilian delegations in Sudan over time noticed a management gap in the production chain of the sugar and energy sector in particular. The goal of the sugarcane project was to promote knowledge transfer in the sugar sector with technicians from the Federal University of São Carlos, a Brazilian university, and the Sudanese Sugar Company Ltd., a Sudan State company that operates in the sector.

With respect to the methodology, in the first phase of the project, Brazilian specialists went to Sudan to train technicians in the experimental station of the Sudanese company. In the second phase, the Sudanese began to apply the acquired knowledge and develop local varieties of sugarcane. In the third phase, the Sudanese went to Brazil to exchange experiences and show the results of the programme. The budget of the initiative, totalling $339,142, was used by Brazil to offer to the Government of Sudan five public-domain sugarcane varieties, which underwent the quarantine process and then local validation. Subsequently, after confirming which varieties are most productive, they will be used in the Sudanese sugarcane fields. Themes identified as priorities to comprise the exchange of experiences to be carried out include: (a) soil preparation; (b) cultivation of sugarcane; (c) varieties of sugarcane; (d) sugarcane diseases and pests; and (e) environmental impact of sugarcane production.

One outcome of the project was the organization of a Brazil-Sudan joint mission in Khartoum in December 2017, with the participation of government officials and 30 Sudanese technicians. Together with Brazilian officials, they visited the sugarcane producing unit at Guneid, around 150 km from the capital of Sudan. The follow-up mission was organized for November of 2018, when authorities, investors and technicians would meet to assess the preliminary results with regard to the country’s value chain.

The project, conducted by the Governments of Brazil and Sudan with assistance from international agencies and local universities and businesses, helped to increase awareness about the development of Sudanese sugarcane production. It is part of a greater commitment by Brazil and Sudan to bring together both countries along with the Latin America and East Africa regions, which started with the opening of embassies in both countries in 2004 and 2006 and was followed up by cooperation initiatives. With Brazil being a developing country and the second-largest sugar producer in the world, the South-South cooperation component shows the benefits of the exchange of know-how among countries with similar challenges. 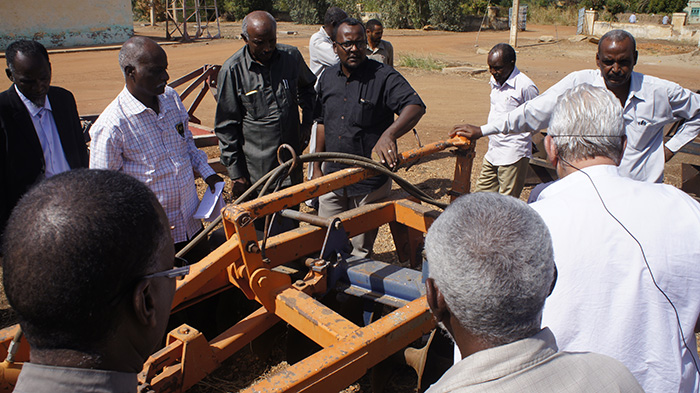 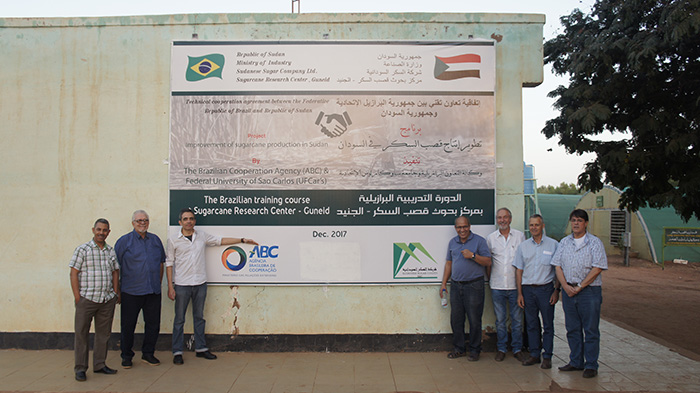