Agricultural Innovation Marketplace
Promoting the sharing of knowledge on agricultural innovations between Africa, Latin America and the Caribbean


In agriculture, especially on smallholder farms, access to information is a key component for the improvement of all daily activities. African and Latin American rural producers face a similar challenge in this area owing to barriers to local community engagement with international fluxes of trade, investment and even ideas. Outside the worldwide network, it is difficult for families and cultivators to promote adequate adaptations in their practices, causing a very serious issue of stagnating productivity, thus raising concern over food security in local areas.


Developed by the Brazilian Agricultural Research Corporation (EMBRAPA) and promoted by the International Fund for Agricultural Development (IFAD), the World Bank, the Bill and Melinda Gates Foundation and other institutions, the Agricultural Innovation Marketplace is an international cooperation initiative in the form of an online platform that aims at facilitating the access to knowledge in rural environments in order to promote the establishment of partnerships. As a showcase for agricultural innovation, the Marketplace serves the purpose of connecting investors and businesses across all regions in order to catalyse the improvement of agricultural conditions in less developed countries.

The main goal of the Marketplace was to create an online hub where it would be possible to link African and Latin American stakeholders in agriculture, generating policy dialogues and knowledge-sharing among institutions and researchers for the development of projects. The entire Marketplace project revolves around the concept of cross-country transfer of good practices and technologies, mainly through the adaptation of Brazilian innovations in the agriculture of Latin American and African countries: technical solutions developed by EMBRAPA were made accessible to African and Latin American and Caribbean research institutions with similarities in climate and ecology, identifying similar challenges to overcome the issue of “reinventing the wheel”. The Marketplace has three complementary pillars: policy dialogue involving the main African, Latin American, Caribbean and Brazilian authorities that support institutions focused on the development of a common environment for collaboration; a knowledge-sharing and knowledge-management forum that uses communication tools to strengthen capacities to present, discuss and consolidate research ideas for development that are supported by the instrument; and collaborative research in agriculture for development projects, which involves a comprehensive process of matchmaking and funding for proposals.[1]

As a policymaking and business tool, the Marketplace raised over $20 million for multiple projects in nine Latin American countries and 13 African countries. Up until 2016, the Marketplace had organized four international events and funded over 80 research-for‑development projects, even generating a byproduct initiative (Building on the Successes of the Marketplace), which raised over $9 million for new efforts. As a result, to date, the initiative has promoted: the training of over 2,000 people; the development of over 170 technologies, products and services; the elaboration of 129 technical publications; the exchange of over 1,000 germplasms; and the organization of over 100 events. With respect  to thematic areas, 55 per cent of the projects were dedicated to productivity-enhancing technologies, 22 per cent to smallholder and poverty-alleviation technologies, 18 per cent to policy, institutional and market-strengthening and knowledge management, and 5 per cent to improvement of natural resource management. The 10 countries with the most projects were Ethiopia (13 per cent), Uganda (12 per cent), Ghana (11 per cent), Kenya (10 per cent), United Republic of Tanzania (7 per cent), Mali (6 per cent), Colombia (6 per cent), Nigeria (5 per cent), Cameroon (5 per cent) and Costa Rica (4 per cent).

This project is an initiative that unites Latin American and African countries in a common agenda, all of them committing resources and experiences to enhance the solution database. Tackling SDG 17 (partnerships for the goals), it focuses on building partnerships as a means of achieving other development goals, finding synergies that can further enhance food security, reduce global poverty and promote better livelihoods. As a joint effort, it brings together governments, policymakers, businesspeople, researchers and NGOs, raising wide and deep concern regarding the struggle of rural communities with poverty and hunger. Therefore, it is a project that can be easily replicated, given due governance and technology adaptations. 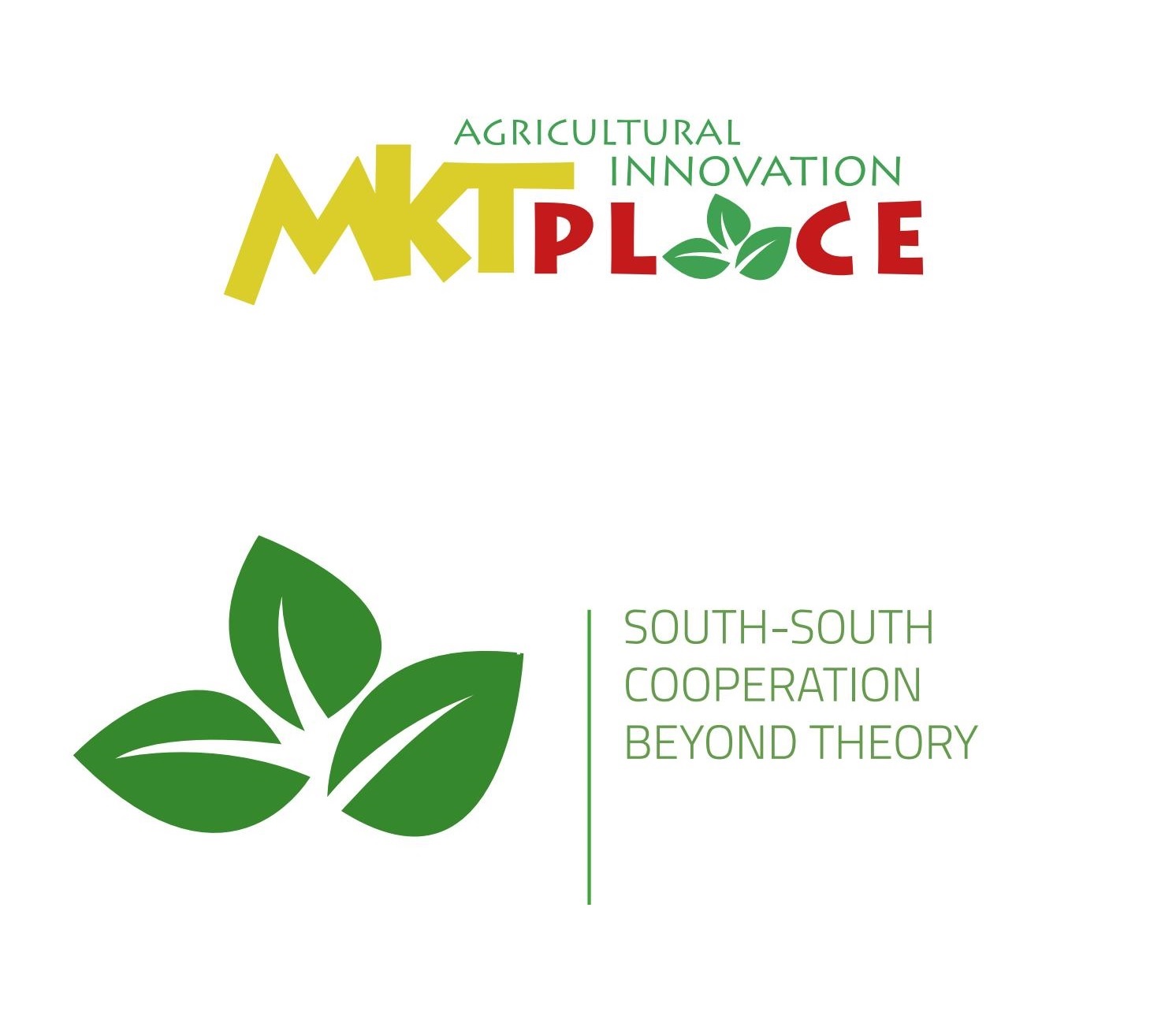 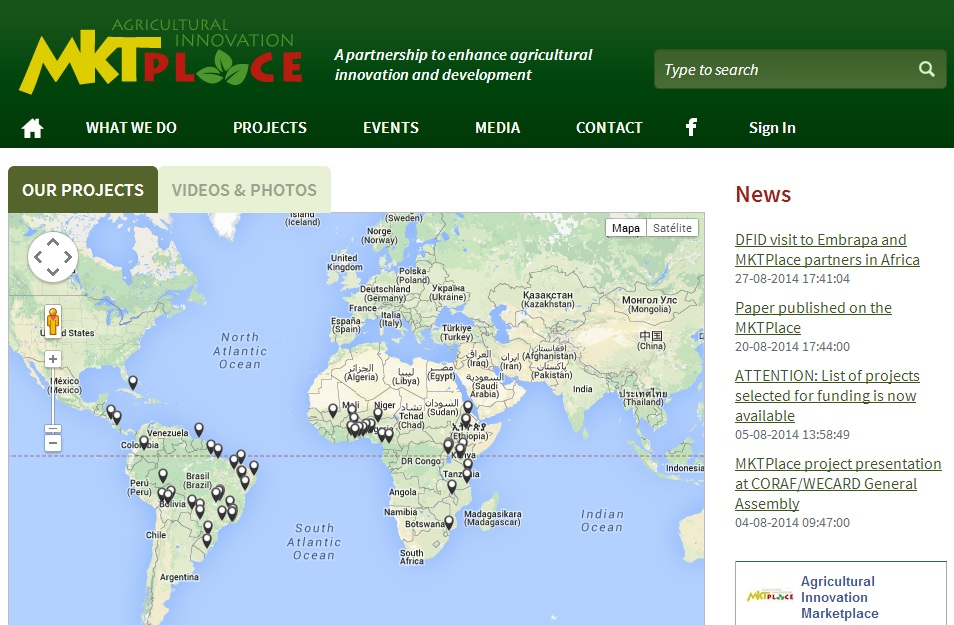