The priorities and concerns identified during the United Nations Conference on Sustainable Development (Rio+20) provide a historic platform for establishing an international entity to promote the widespread and increased adoption of the green economy in the context of sustainable development and poverty eradication. Such an entity could serve as a platform for international cooperation and knowledge-sharing among industrialized and developing countries. In response, the World Green Economy Organization (WGEO) was established to support emerging global actions towards the widespread adoption of the green economy model.

As a global partner for developing countries transitioning to a green economy, WGEO would tap into the potential of South-South and triangular cooperation to balance growth and equity on a global scale, in complementarity with the traditional North-South cooperation model.

In order to achieve the ambitious agenda and long-term vision of WGEO, the United Nations Office for South-South Cooperation (UNOSSC) helped to mobilize action around seven WGEO partnership platforms. The role of UNOSSC in this project is also to showcase the effectiveness of the South-South and triangular cooperation model in further catalysing the adoption of green economy approaches, as well as enhancing its intensity and dynamics. Working in close cooperation with other partners, UNOSSC helped to connect the values of WGEO to the needs and aspirations of its numerous stakeholders.

In cooperation with the United Nations Development Programme (UNDP) and other United Nations agencies, funds and programmes, UNOSSC supported the partnership mobilization and global outreach efforts of WGEO, given that the majority of WGEO stakeholders and beneficiaries come from the global South. In doing so, UNOSSC facilitated the sharing of knowledge and expertise with relevant initiatives supported by UNOSSC, such as the annual Global South-South Development Expo, the Maritime-Continental Silk Road Cities Alliance and the Think Tank Network.

The partnership mobilization focused on engaging stakeholders as potential members of WGEO or partners in the implementation of its mandate. Membership within the WGEO is open to:

Global outreach efforts focused primarily on overall advocacy initiatives contributing to the widespread adoption of the green economy model, the promotion of home-grown systems and mechanisms for an inclusive green economy, and the upscaling of research and knowledge-sharing in the domain. A number of deliverables were produced to create platforms for further collaboration and build the capacities of policymakers around the world in adopting and advancing green economy strategies in national development agendas.

The initiative produced a range of strategic achievements, including:

A series of substantive networking and knowledge exchange forums were organized in 2019:

The joint statements issued at the regional conferences express the collective aspirations and intentions to advance the green economy. Outputs produced during the initiative are based on ownership and strong demand from countries and institutions for collaboration on climate action and the green economy, proof that the results achieved will be sustainable. This initiative can be replicated with other global development partners who intend to fulfil the potential of South-South and triangular cooperation in a variety of areas. 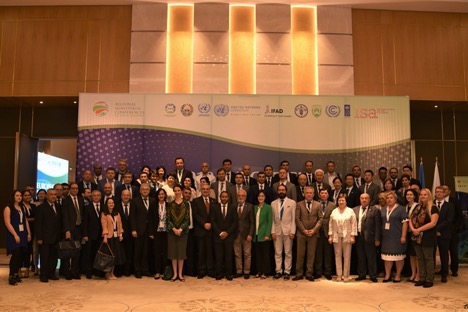 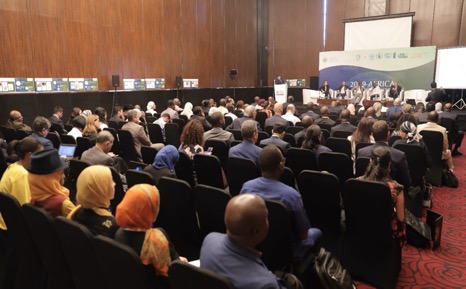 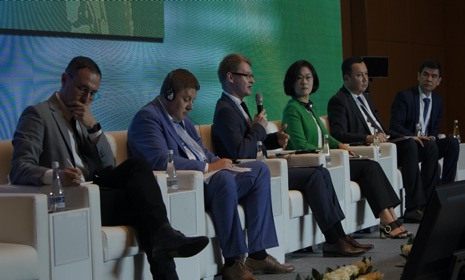