Transformation of Land Management Mode for Poverty Alleviation
Tangyue: How Could a Poor Village Get Rid of Poverty in Two Years

Tangyue Village, located in Guizhou Province, a western province in China, was still a country-rated poor village in 2014. One-fifth of the 3,393 villagers were categorized into poverty according to their straitened annual income including the youth, those who had to work in cities, women and children who were left behind in the village. More than 30% of farmland was abandoned. A sudden flood in 2014 destroyed the roads, farm fields, and many villagers’ houses, all of which prompted the village committee to look for a new development path for the village.

Transformation of land management mode: Due to the inefficiency of the family management mode of land and the high market risks, the village committee of Tangyue decided to manage the village's land collectively through land rights transfer and set up a specialized farmers' cooperative under the principle of "voluntary participation and free withdrawal." A total of 921 households in the village invested in the cooperative with land and funds. The start-up funds of the cooperative were provided by 10 village leaders who applied for loans totaling 1.2 million yuan with their personal credit, and all members of the cooperative were paid in advance for the year-end dividends. The "pre-paid dividends" reinforced villagers' determination to join the cooperative.

Industrial structure adjustment: In the past, Tangyue Village highly relied on agriculture which could not accommodate so many laborers. Therefore, the village committee set up professional production teams for villagers according to their skills gained from their work experiences such as construction, transportation, and manufacturing. Both men and women could work in professional teams and receive monthly wages.

Transformation of income sources: The cooperative’s annual profits were divided into four parts: 40% for the villagers, 30% for the cooperative, 20% as the village provident fund, and 10% for the village committee. This distribution model not only protected the interests of the collective and individuals but is also financially sustainable to the village. In the past, there were mainly two income sources: income from farming and income from work in cities. Now, the income source become more diverse, consisting of labor income (that is, income from participation in the collective work, with a monthly salary of no less than 2,400 yuan accounting for more than 70% of the total income), land transfer fees, and profit-sharing.

Changes in the village governance model: According to the principle of “choose whoever you trust”, one villager representative was elected from every 15 households, plus 11 villager group representatives and village committee members, the villagers’ congress with a total of 86 people made collective decisions. At the suggestion of the villagers, the village established a villagers’ convention. If someone committed prescribed mistakes, he or she would be included in the blacklist as a punishment. Villagers’ autonomy and village governance were thus harmoniously unified.

Effectiveness: Two years later after the establishment of the cooperative in 2014, the per capita net income of farmers increased from less than 4,000 yuan in the year 2013 to 10,030 yuan in 2016, and the village collective funds increased from less than 40,000 yuan to more than 2 million yuan. The whole village graduated from the poverty line in 2016. 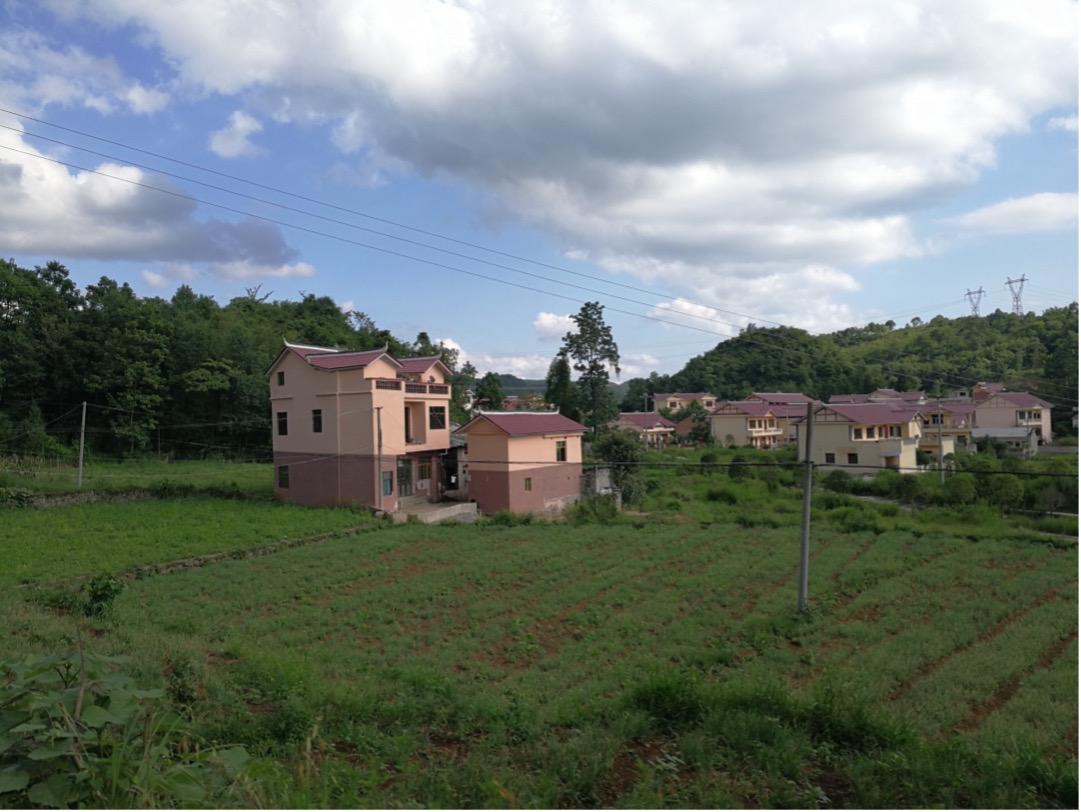 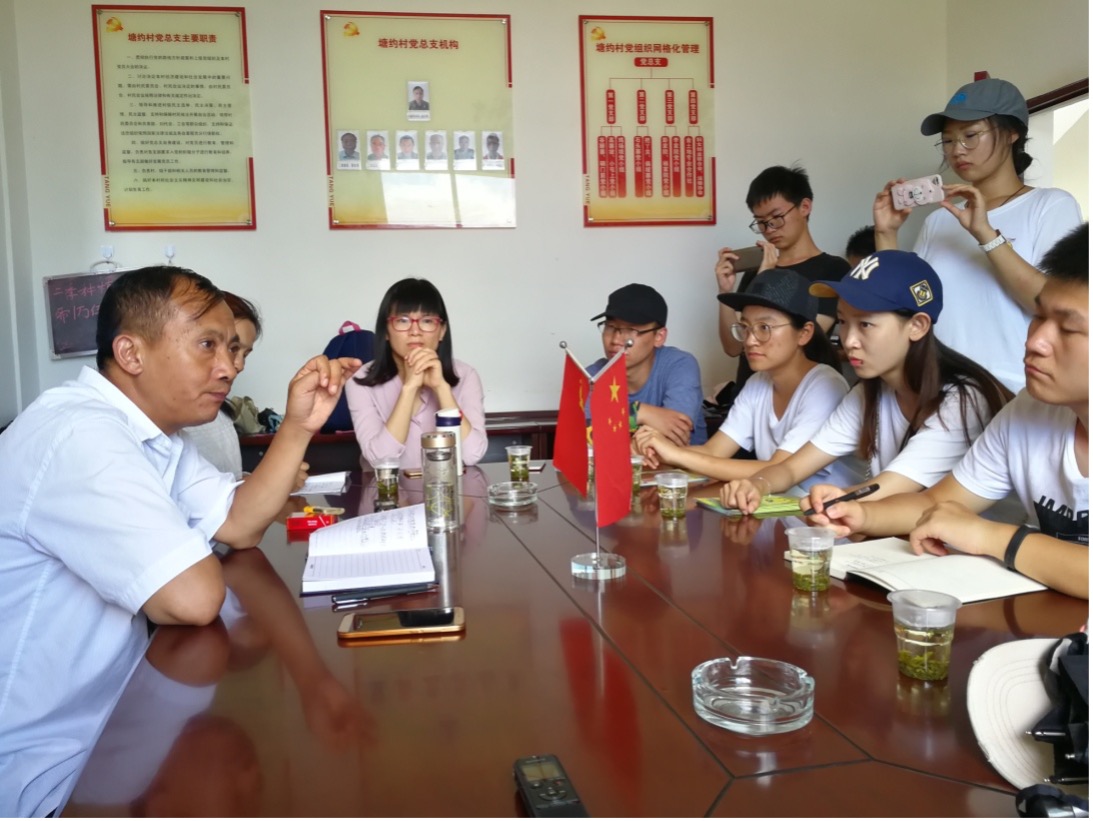