The contiguous area in China where Guangxi Zhuang Autonomous Region, Guizhou Province and Yunan Province meet, is known for its rocky desertification. Jingyang Village, a settlement of the Maonan ethnic minority group, is located in the deep mountain area. Administratively, this village belongs to Xianan Township of Huanjiang Maonan Autonomous County, Guangxi Zhuang Autonomous Region. Mountains account for 83.5% of the total area of the village whereas arable land only accounts for about 17%. By the end of 2015, among 105 households with 297 residents, 56 households with 149 residents were identified as living under the poverty line and the incidence of poverty was as high as 50%. The natural condition of the village greatly constrained the development of traditional agriculture and directly affected infrastructure construction, access to public services and improvement of education. It was very difficult for Jingyang Village to have its own self-development mechanism and capacity due to lack of natural resources, single economic structure, harsh living environment, shrinking population and brain drain. Under such conditions, it could not realize the goal of overall poverty alleviation without policy support and external assistance.

The first solution is relocation. Since the mid-1980s, China started the “organized help-the-poor work”. In more than 30 years of implementation of poverty reduction, Huanjiang Maonan Autonomous County gradually explored an innovative model which combined relocation with poverty alleviation and development and made remarkable achievements. The villagers actively engaged in all the stages of the relocation process. By the end of 2016, about 350 people out of the original 700 residents had moved to places around the town in which the township government located or other towns, forming a new village. After the implementation of targeted poverty alleviation, 79 households with 223 residents out of 105 households and 297 residents had asked for relocation, accounting for 75.24% and 75.08% respectively.

The relocation was an effective way to solve the poverty issue under the current conditions. The living conditions of farmers who had moved to their new residence changed substantially and they could live in bigger and higher-quality houses. The industrial structure also changed from mainly relying on agriculture to a more diverse growth model with the development of different economic sectors and industries, forming a new industrial structure that agriculture, processing industry and service industry coexisted, with significant growth in the number of people employed. Transportation and communication improvement enabled people to network resources and get access to information. Basic public services such as education and healthcare were also improved tremendously. People’s mindsets changed greatly from being conservative to being open to the outside world. Through relocation, migrants in hilly areas solved their basic problem of livelihood and they were striving to be well-off.

The second was wild boar-breeding in the forest. Between 2000 and 2014, 1,320 mu of farmland was returned to forestry and only 433 mu of dry land was used to plant corn, soya bean and sweet potatoes. After the return of farmland to forestry, the source of income of farmers depended mainly on the subsidies for the return of farmland to forestry, family breeding and going out to work. The income was enough just for basic daily necessities but far from the well-off standard and half of the residents of the village did not get rid of poverty. Therefore, looking for new economic growth opportunities so as to realize industrial transformation became crucial for Jingyang Village to address the issue of poverty.

Although Jingyang Village did not have enough arable land, it had nearly 40,000 mu ecological forest and 1,300 mu forest that used to be farmland, which was suitable for the livestock breeding industry. Starting from 2010, the village cadres succeeded in raising wild boar in the forest, making the new livestock breeding industry a direction of development for Jingyang Village. A Wild Boar Breeding Cooperative was set up in Jingyang Village in 2013. By the end of 2016, 35 households joined the cooperative and the total assets of the cooperative were 463900 US$ with over 1,300 wild boars, 695900 US$ dollars total annual sales and 80400 US$ annual dividend. The development of wild boar-breeding in the forest for several years in Jingyang Village became a new type of industry and an important channel for villagers to get rid of poverty and become rich. “Jingyang Wild Boar” gradually became a special brand of Maonan Autonomous County.

In fact, the case of Jingyang Village is very common in the southwest and northwest area of China. Villagers used to live in places where transportation, land, and water resources were poor. In the past years, they have gradually migrated to regions with better natural conditions or to urban areas. While helping migrants to settle down, the government has been taking multiple actions to solve villages’ employment problems, such as providing training in labor skills. It is also a good example for other countries and regions to help the poor. 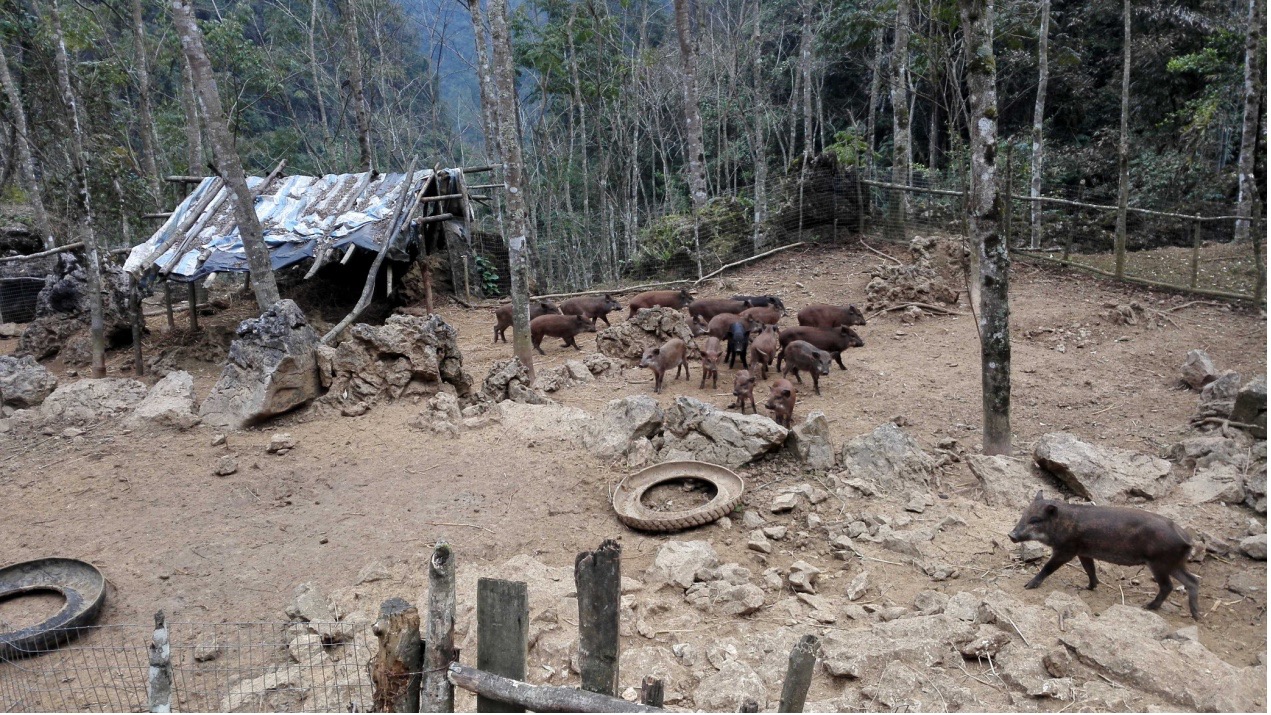 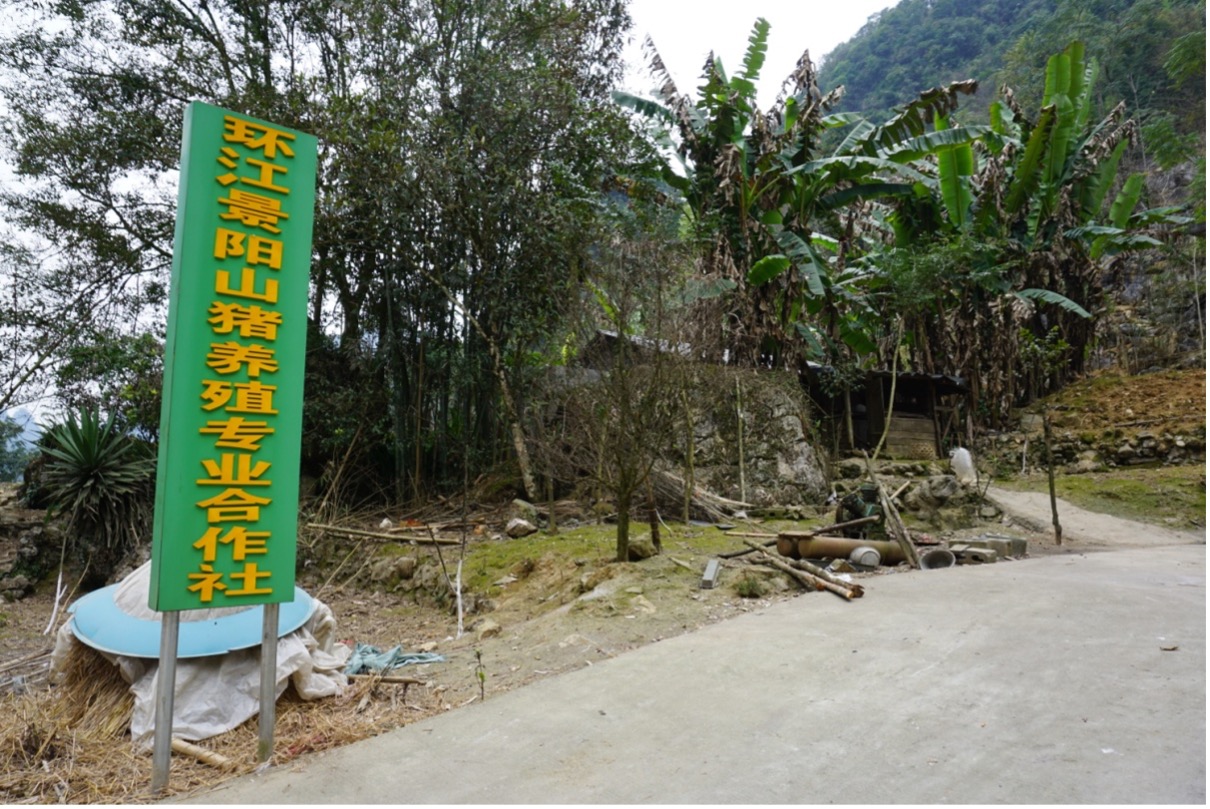 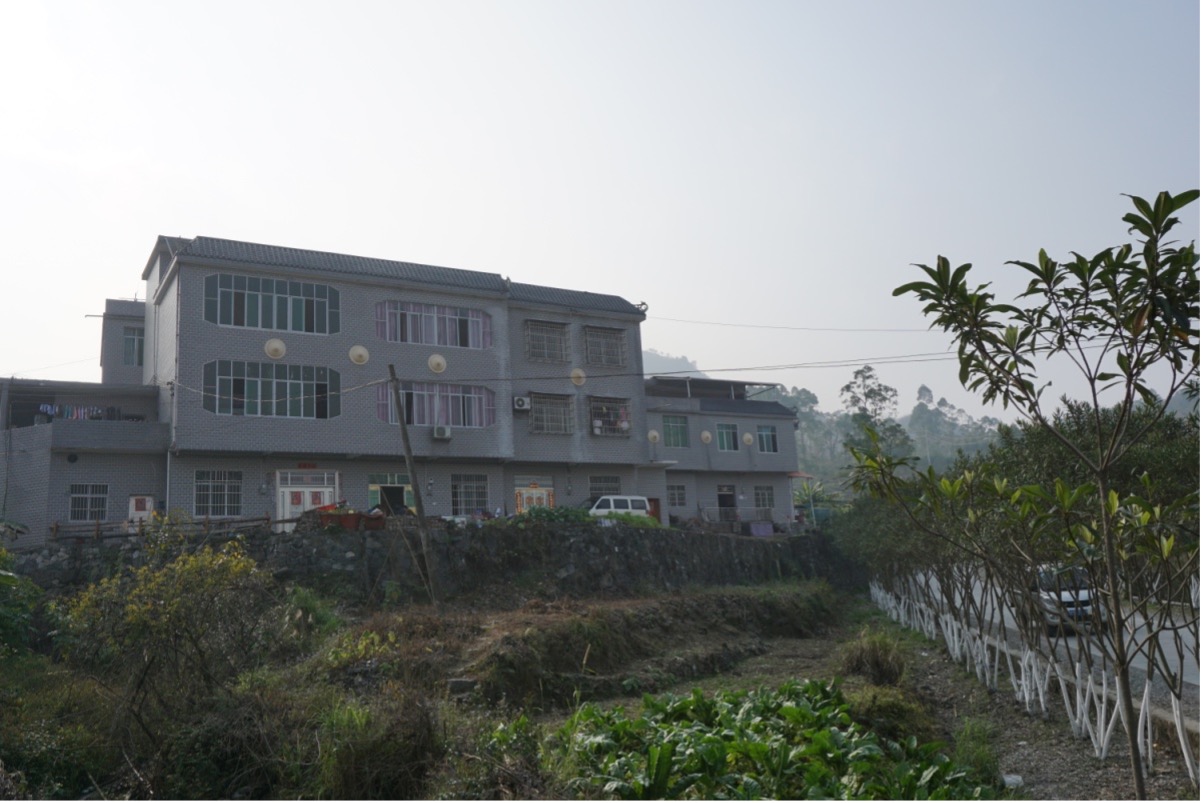 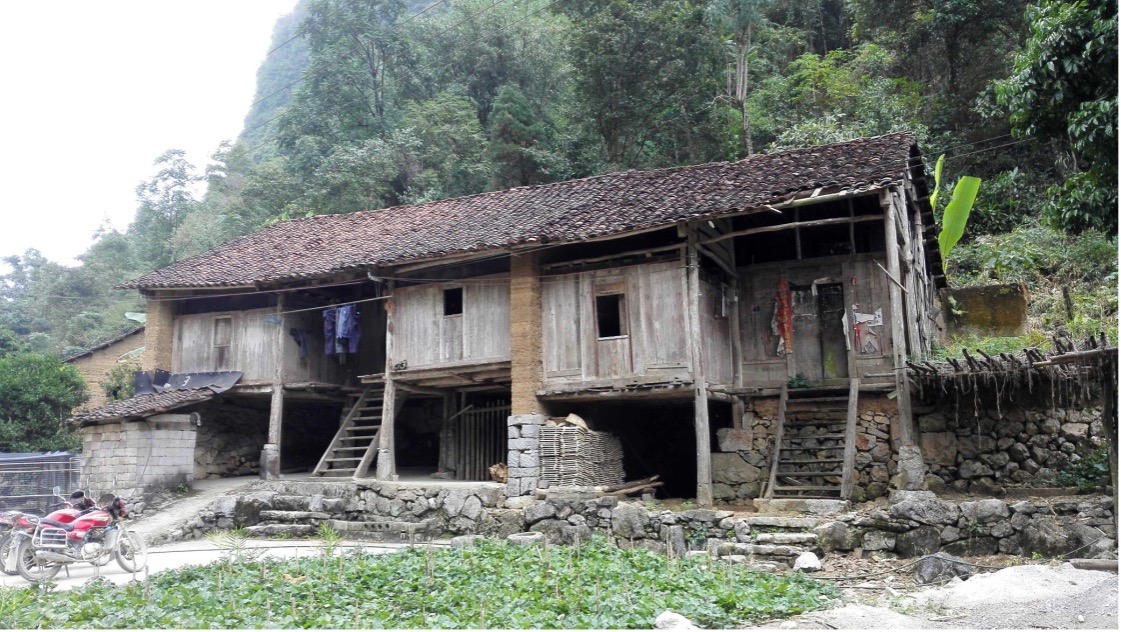 Chinese Academy of Social Sciences (Institute of Ethnology and Anthropology)