“One Village, One Brand” Leading to Prosperity
The Practice of Poverty Eradication in the Shuangjin Village of Tujia People in Western Hunan Province

The Tujia Shuangjin Village, located in Longshan County of Western Hunan Province, is a typical poor village with the features of being liberated early, inhabited by minority ethnic people, poverty-stricken and backward in economic development. There were three major problems before it shook off poverty. The first was that its agricultural produce was difficult to be sold, the price was low, and living on farming was not adequate to sustain a daily livelihood, and going out to work led to hollowing out of the village. The second was that the village collective economy was weak with a self-sufficient small peasant economy. The third was that with the process of urbanization, constraints over agricultural resources were strengthened and the quality of cultivated land deteriorated. Fighting against poverty started in 2014, aiming to increase the income level of villagers, encourage villagers of minority ethnic groups to actively take part in production and construction and overcome poverty and achieve common prosperity. How to get rid of poverty and become well-off? Targeted methods were explored for poverty elimination. The development of “One Village, One Brand” characteristic agricultural industries suiting local conditions was a challenge for poverty-stricken villages to nurture economic development and innovate agricultural industrialization.

The strategy of “One Village, One Brand” developed slowly in most areas and the fundamental reason was the lack of awareness of “brand”. To maximize profit from an advantageous product with local features, the product should be cultivated, processed and nicely packed. Feature industries with local natural endowment should be constantly explored, produced and technology should be innovated, thus improving the competitiveness of the product.

Individual capacity constituted the decisive factor for “One Village, One Brand”. Therefore, it is crucial to enhance individual capability for development purposes.

Under the guidance of the poverty eradication strategy of Longshan County of Western Hunan Province, the Shuangjin Village laid stress on the guidance of planning and full coverage of all poor households with characteristic advantageous industries. Short, medium and long-term plans were combined, new, characteristic and advantageous industries were planned scientifically, and the hematopoietic function of industries in poverty eradication was brought into full play. Each poor village had more than one pillar industry, forming the agricultural industrial pattern of “One Village, one Brand”. Each household took part in more than one income-earning project and at least one person from each poor family with working ability had a job and wage income.

The lily industry of “One Village, One Brand”: For a long time, the local lily industry encountered the problems of variety degeneration, low product quality and poor deep processing. To solve these problems, the Shuangjin Village sought advice from the Institute of Vegetables and Flowers of the Chinese Academy of Agricultural Sciences and the Academy of Agricultural Sciences of Hunan Province and formulated plans for the development of the lily industry. Farmers’ cooperative organizations and industrial organizations were formed in order to improve the organizational degree of farmers. A lily planting association was established and project application to set up a national characteristic agricultural crop (lily) seed breeding base was submitted, aiming to solve the problem of lily variety degeneration, implement standardized production and deep-processing of green food, and promote the upgrading of the lily industry through whole industry chains. The lily planting industry became a pillar industry that helped villagers to get rid of poverty and become well-off.

The low cultural competence of farmers led to the backward production level in the countryside and hindered the innovation of the “One Village, One Brand” strategy. A low level of education and poor technical capability was a weak link for the development of “One Village, One Brand”. Therefore, it was necessary to improve the comprehensive ability of farmers in planting, processing and marketing and their overall quality. On the one hand, the local government organized a series of lectures on agricultural technologies, increased investment in professional technology and fostered excellent leading talents, hence enhancing the quality and professional technical ability of farmers. At the same time, the local government tried to change farmers’ outdated idea of waiting to be pulled out of poverty and improve the consciousness of self-development and self-progress. The improvement of the comprehensive quality of individual farmers helped drive the construction of human resources in poor areas and strengthen the capacity for self-development and self-revitalization. 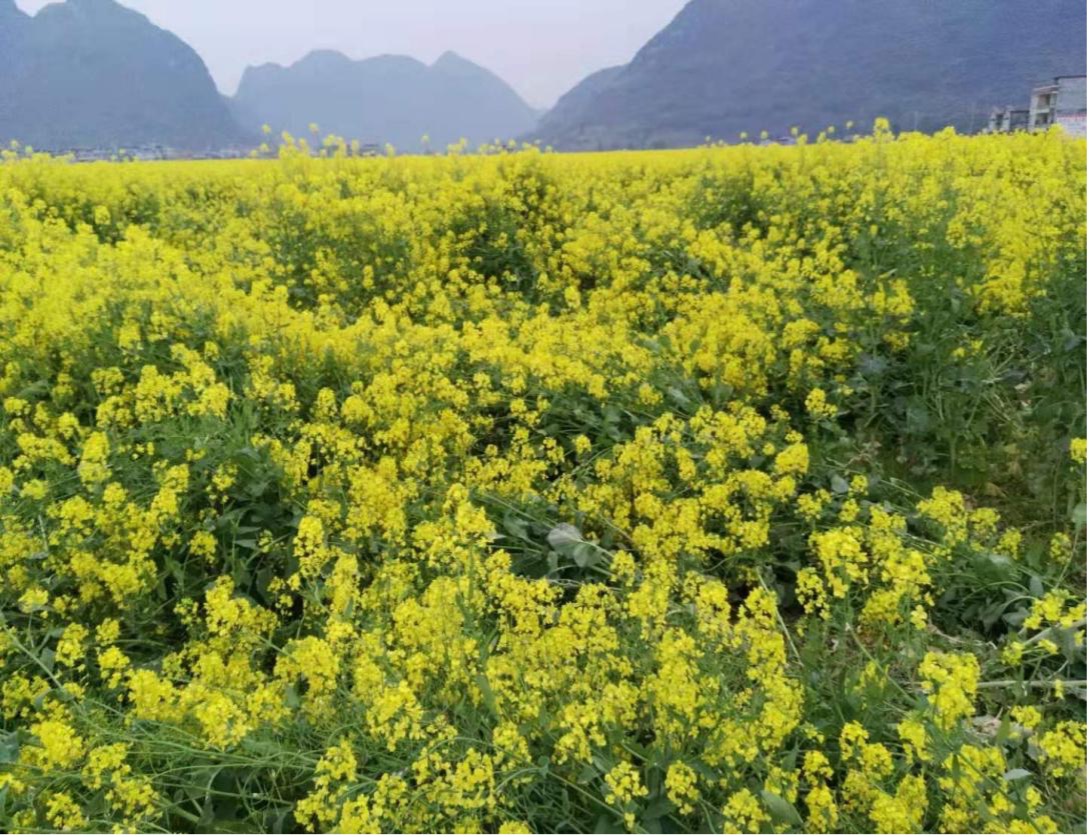 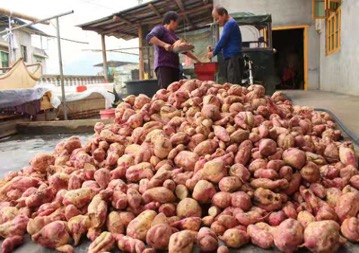 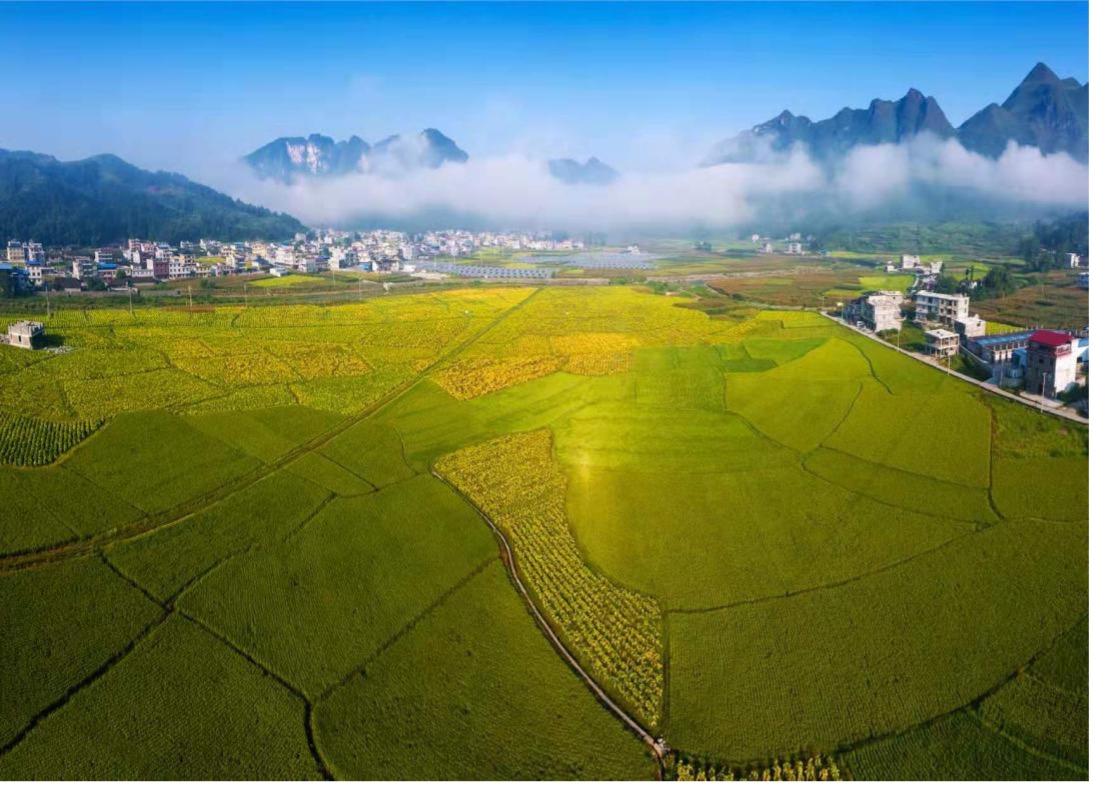 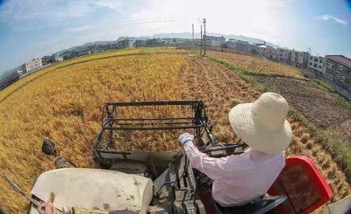