Countries and communities that contribute least to the world’s climate change crisis are bearing the brunt of the fallout. Those communities are disproportionally Small Island Developing States (SIDS) and Least Developed Countries (LDCs). Local governments in such countries face several obstacles to effectively contribute to building climate adaptation and resilience of their constituencies. They lack appropriate budgetary allocations from the national level, leading to unfunded mandates for climate-sensitive sectors. They often have weak or lack institutional- al capacities to deal with climate change issues. They are unable to absorb the incremental costs of climate change adaptation and the main sources of climate finance are often only available and accessed through application to national programmes that have specific, earmarked arrangements and which fall outside of established decision-making processes and the public expenditure management cycle.

Tapping into these issues requires devising mechanisms and processes that enhance the effectiveness of adaptation finance at the subnational level, including strengthening transparency and responsiveness of donor funding, increasing ownership and participation of local communities, building the capacity of local stakeholders and of local financial structures to better manage finance and deliver adaptation results. This must be done while also addressing asymmetries, in particular the gender dimension, and it must ultimately empower local governments and their communities to contribute towards Nationally Determined Contributions and National Adaptation Plan implementation.

The LoCAL facility increases awareness and capacities, integrates climate change in local government planning and budgeting in a participatory and gender-sensitive manner and increases the financing available for locally-led adaptation. It combines performance-based climate resilience grants– which ensure programming and verification of climate change expenditures at the local level while offering strong incentives for performance improvements in enhanced resilience – with technical and capacity-building support. The grants support local governments to maximize existing revenue streams, while also gaining access through and national governments to new, sustainable sources of funding (such as gaining accreditation to the Green Climate Fund).

LoCAL contributes at the local level to the country's achievement of the Paris Agreement and the Sustainable Development Goals, particularly SDGs 13, 1 and 11. It is also aligned with the following Samoa Pathway priority areas: climate change and disaster risk reduction.

Building on the experiences and stocktaking from two earlier LoCAL pilot countries, Cambodia and Bhutan, from 2012-2014, LoCAL has expanded to over 25 countries worldwide and has mobilized approximately $100 million that financed more than 1,660 locally-led adaptation investments, which benefited some 11.5 million people across 293 304 local governments, mainly in Small Island Developing States and Least Developed Countries.

All LoCAL countries are part of a community, with member states taking an active part in the LoCAL Board, putting South-South and Triangular Cooperation into the very fabric of the LoCAL facility. The LoCAL Board defines and must collectively agree on the future priorities of the LoCAL mechanism. Experience from participating countries is shared across all participants creating a virtuous circle of learning and development. For instance, LoCAL member countries have set the vision for LoCAL to be“a standard and recognized country-based mechanism for developing countries, in particular, the LDCs and SIDS, that supports direct access to the Green Climate Fund and other climate finance entities and mechanisms to transfer resources to local governments through national systems for building verifiable climate change adaptation and resilience.”(LoCAL Board Decision, 2018). This process resulted in a collective effort by the countries and the LoCAL facility to spearhead a series of actions to support the achievement of the LoCAL vision, including these listed below.

LoCAL’s use of performance-based climate resilience grants is innovative as it rewards improvement, learning, and good practice. These grants include minimum conditions, performance measures and a menu of eligible investments aligned with National Adaptation Plans and Nationally Determined Contributions. For local governments to be eligible for and to access the grants, they must meet and remain in compliance with a set of minimum conditions that ensure a certain level of capacity is in place to handle the funds and that they are adequately used year to year. Performance measures are applied through an annual assessment to incentivize local governments to meet climate change adaptation objectives. This makes the individuals and institutions involved stronger and better able to drive entrepreneurialism and investment in green and circular economies.

In the Pacific, countries (Fiji, Vanuatu, Solomon Islands and Tuvalu) are working together using LoCAL to tackle shared climate threats. LoCAL established a partnership with the Secretariat of the Pacific Community for co-development of a regional Green Climate Fund funding proposal to mobilize climate finance for the deployment and consolidation of the LoCAL and its grant system in Fiji, Vanuatu, Solomon Islands and Tuvalu .

The LoCAL model works because it is systemic and scalable and uses existing local systems. It is flexible and sustainable because it is tailored to local circumstances yet standardized in its design, quality assurance, monitoring and reporting. The LoCAL vertical integration guidelines, endorsed by the LDC Expert Group to the UNFCCC as Supplementary Material to the NAP Technical Guidelines, provides guidance to countries on how to replicate the same standard and country-based mechanism, while further adapting it to the needs of each country. The LoCAL facility also supports prospective countries to design and further deploy the LoCAL mechanism, upon official request by governments. 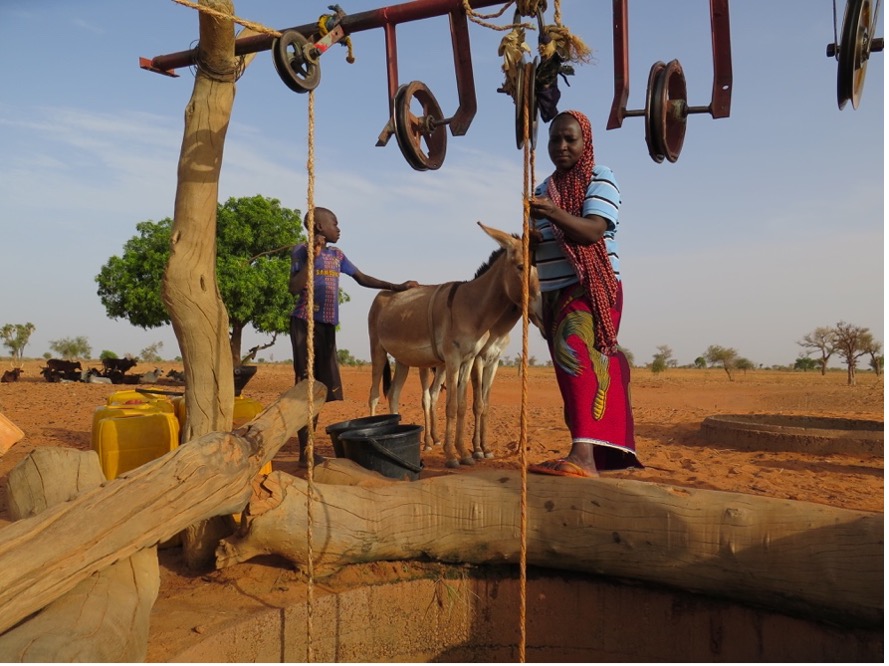 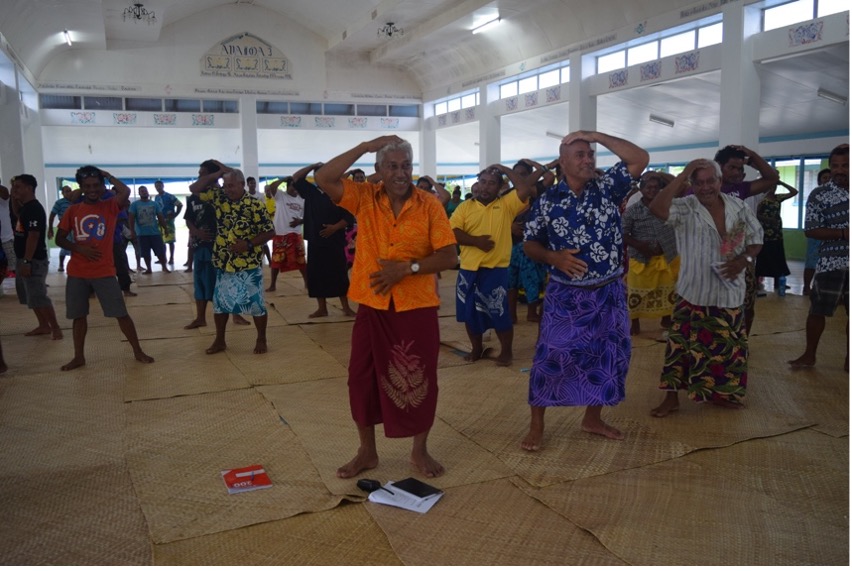 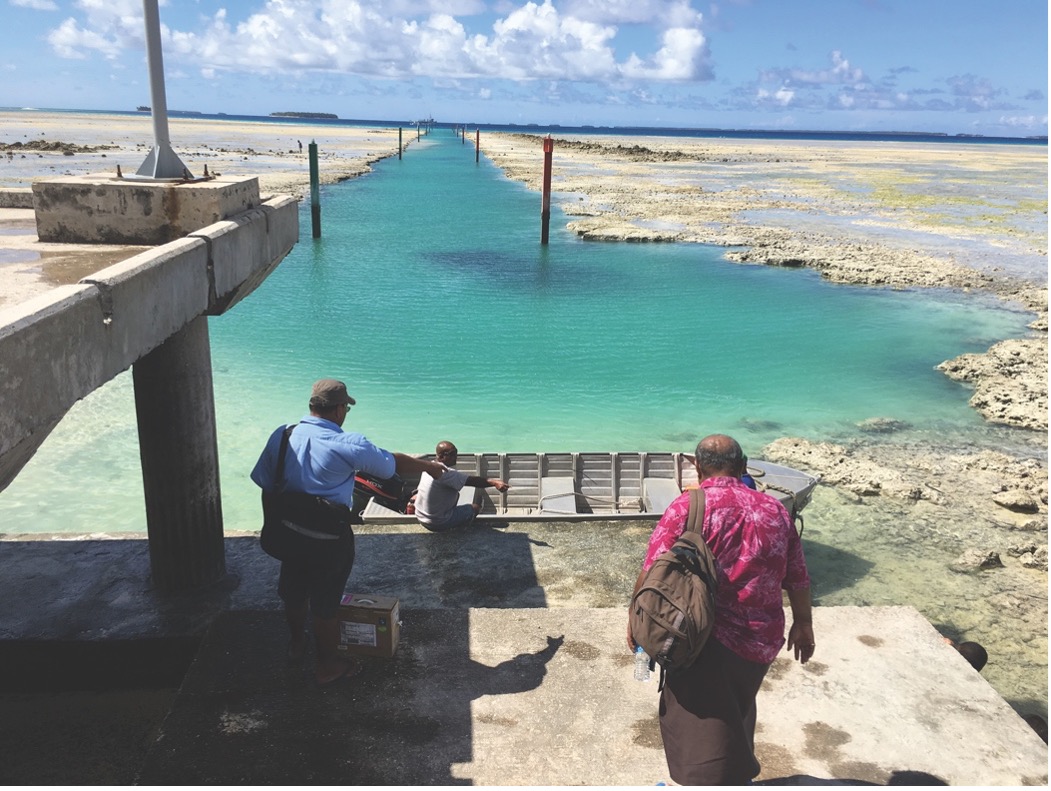 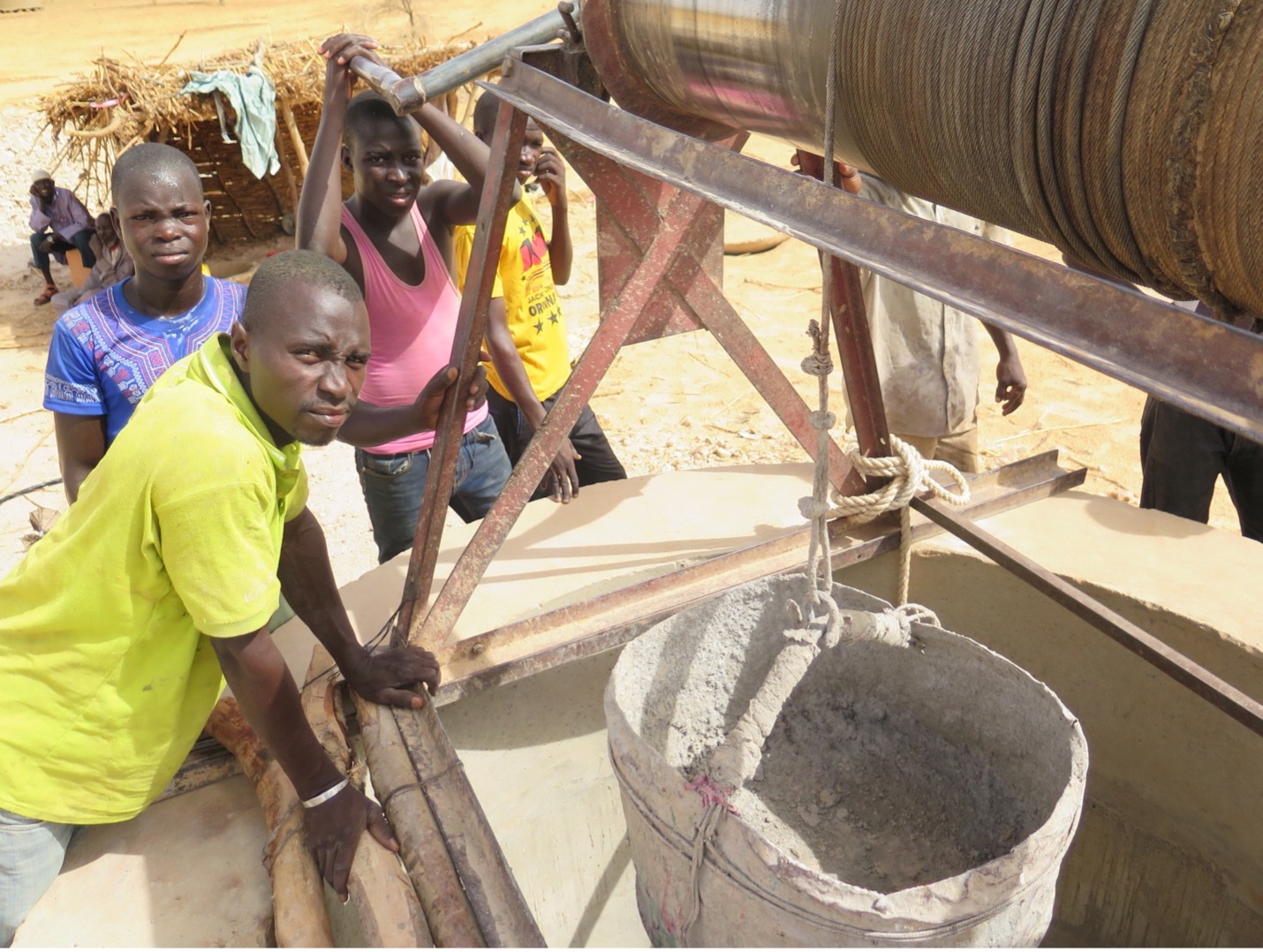 Ministries of local government, finance and environment and climate change