Community Governance for Productivity
A Case Study of the Jinlongping Village

Jinlongping is a small village located in the hinterland of the Wuling mountain area. Administratively the village is affiliated to Wanzhai Township, Xuanen County, Enshi Prefecture, Hubei Province. Jinlongping was one of the poorest villages until the implementation of the targeted poverty alleviation policy.

In Wanzhai, many villages won the battle of combatting poverty by growing organic tea and by developing related commodities. However, Jinlongping, which was the pioneer of organic tea planting, failed to utilize the valuable opportunity. Only when the era of targeted poverty alleviation came did it achieve poverty eradication with the organic tea industry. Why did Jinlongping fail in its first attempt to grow organic tea?

The remote location is a disadvantage for Jinlongping village. Before the implementation of the targeted poverty alleviation policy, resources were very limited given the huge demand. How to allocate these resources was crucial to the county's development system. Poor villagers in the remote mountain area could hardly enjoy the policy dividends. Under the circumstances, Jinlongping was not very competitive in attracting investment in spite of the great resource endowment.

At the village level, the infrastructure and basic service lagged behind a lot, which has gradually caused mistrust between villagers and cadres. This sense of mistrust, like a Tacitus trap, intensified conflict in Jinlongping and weakened community solidarity. Elements, such as remote location, poor infrastructure, and lack of foreign capital, evolved into a superimposed effect on eroding the village’s organizational construction, pushing Jinlongping to a further marginal status.

After entering the period of targeted poverty alleviation, how did the intervention of the government and the action of villages reshape the path of policy and industry in the countryside? And what changes led to the rapid development of the Jinlongping village?

After witnessing neighboring villages had broken away from poverty, the local government in Jinlongping started to develop the tea industry with villagers’ consent and desire. In the first two years, the situation of Jinlongping did not improve greatly. The plausible reason was that local officials didn't realize the importance of the work of poverty registration. Thus, there was a low accuracy for the villagers in the first round of poverty registration in 2014, which meant its identification was not objective or precise.

After the Central Poverty Alleviation Work in 2016, the top-level design of the targeted poverty alleviation policy gradually became clearer. Data quality and its verification became the primary task. Therefore, Jinlongping rectified the wrong evaluation and ruled out many partially eligible families by the technique of big data comparison, household surveys and the negative list. To live up to fairness and openness, the village committee adhered to the standards and procedures in a series of actions called “review” and “dynamic adjustment”. Moreover, the committee tried to find out the villagers’ causes of poverty and motivate people to fight against poverty.

Actually, local villages need to get government support to invest in infrastructure and improve their tea-growing techniques. But the support could not start working unless cadres and villagers joined hands. Therefore, at the stage of targeted poverty alleviation, a community governance revolution was required indeed. The two prominent features of such a revolution are normalizing the village’s power operation and improving the effectiveness of grassroots party organizations. The standardized reform integrally reshaped the grass-roots political ecology and normalized the regulations of rural public affairs. Such a revolution brought big changes to Jinlongping village and it is still continuing.

The village committee selected the best members to strengthen itself, underwent more professional training, and implemented the evaluation system of Party members. Cadres continue to program the organizational life of grass-roots party branches. Effective working systems are also implemented in Jinlongping, such as village affairs supervision and open discussion. After a series of intensive actions, it reduces the transaction cost of external resources entering the countryside and improves the performance of policy operation. With the development of the village, many young people have returned to Jinlongping. After it got rid of poverty, the poverty alleviation team did not leave but continued to serve Jinlongping to consolidate the achievements for a new round of development opportunities. Also, activities of commendation (like brilliant families, excellent individuals, etc.) were held to set up typical examples to motivate villagers to make great contributions to rural revitalization. Around the theme of the targeted poverty alleviation, its technical logic and precise procedure brought fundamental changes to the village-level anti-poverty work. Also, the whole-process archives administration was significantly different from the previous extensive management. Huge changes took place in the village institutions and united the community of Jinlongping, which helped the village to get bonuses from policies and seize market opportunities.

The case of Jinlongping is the epitome of China's fight against poverty. Various policies and capitals were largely provided to the reform of the countryside. Against the backdrop, how villages could seize the opportunity became a problem worth thinking about. Since the tax-fee reform, a sea of elements, such as policies, capital and finance provided to the rural areas, have constituted the supporting system for the promotion of rural community development. We can conclude that good village governance is critical for a village to convert a developing environment into real achievement. For poor communities, improved standards of village governance, which may be called the "first move" of reformation, is one of the internal driving forces of community development. 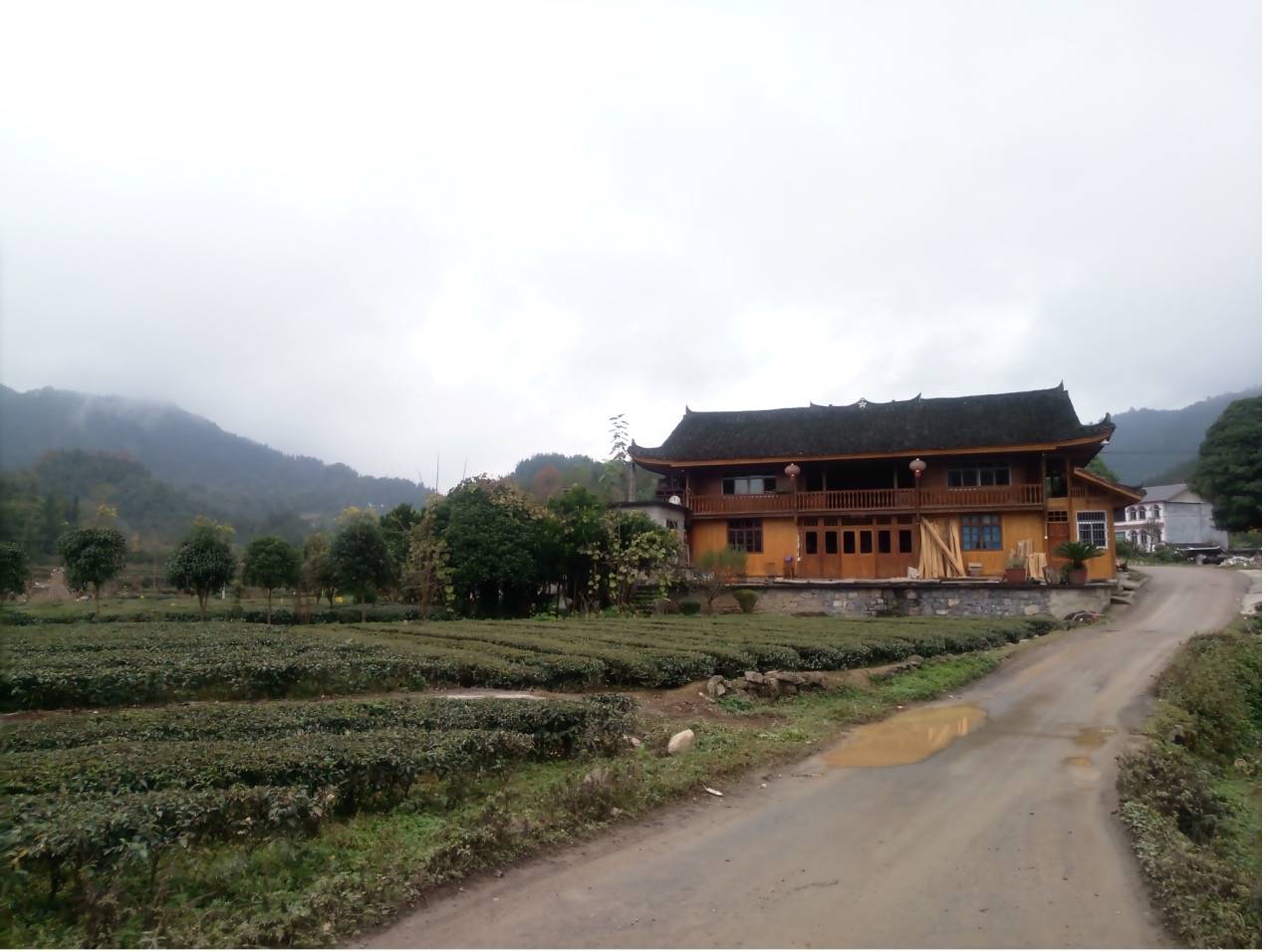 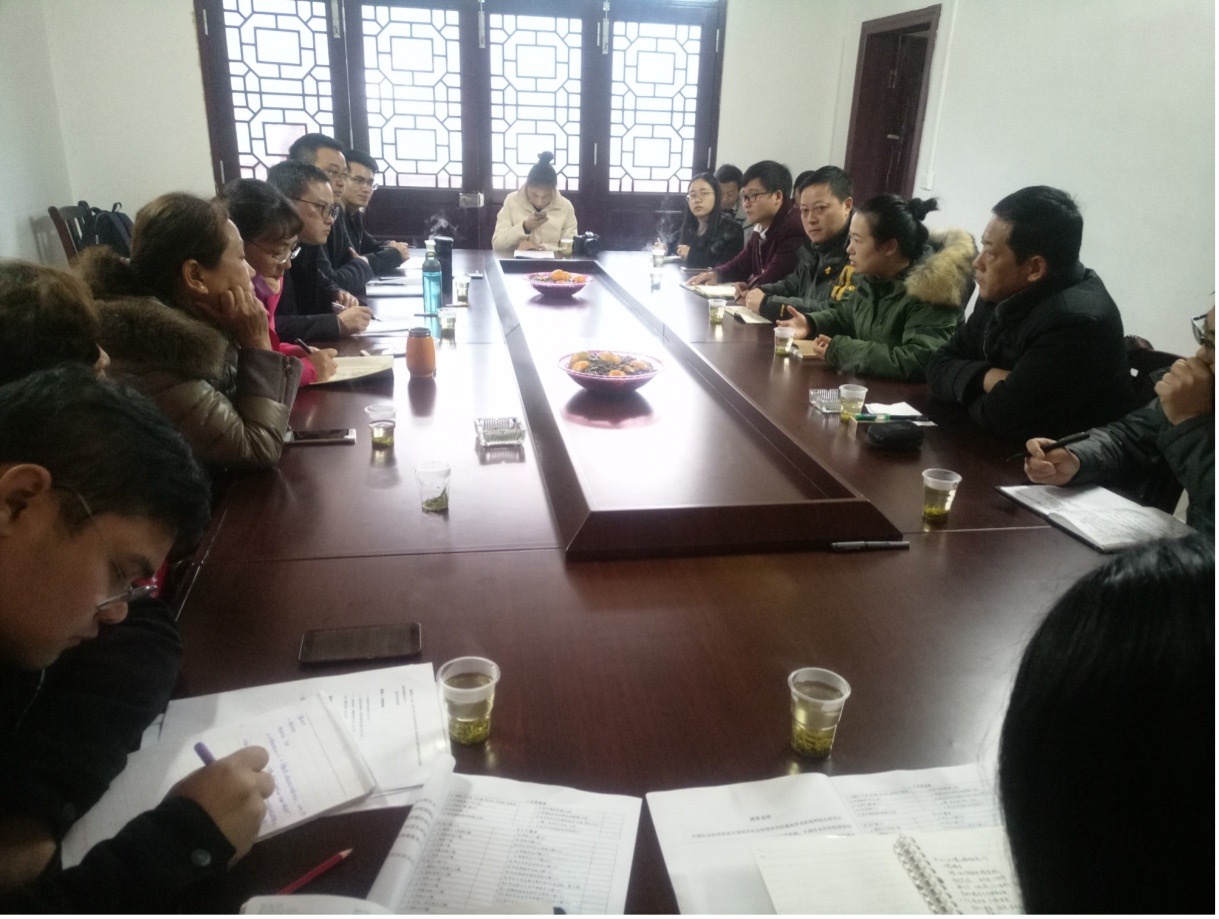