Although being part of the developed eastern region of China, the Wangma Village, located at the junction of three counties, has a large population but scarce resources and a weak industrial foundation, which has caused its poverty for a long time. Compared with the causes of poverty of villages in the central and western parts of China, its poverty causes are different. In central and western parts poverty is mainly caused by natural conditions whereas in Wangma Village the main cause is the lack of labor force as a result of out-migration and insufficient endogenous growth dynamics. The challenges remained multifold.

Wangma Village has rich land resources but under the contract responsibility system, land has been distributed equally to all farmers, which has led to land fragmentation, making it difficult for a large-scale agriculture operation. In addition, the small farmers have the weaker risk-taking ability, and the land which is used to grow wheat, rice, and other grain crops generates less income. From the perspective of the village collective economy, it impacted the income of some villagers.

Rural to urban migration for work remained high due to rural unemployment and lack of income-generating opportunities. Eighty per cent of the registered population of Wangma migrated to cities for work. leaving a low labor force behind. Households with adults with illness or disabilities also suffered poverty due to their inability to work.

In order to overcome the aforementioned challenges, Wangma Village made use of special poverty-alleviation available funds from counterpart supporting organizations and the government and donations to optimize land resource allocation in the village, develop collective industry and introduce outside enterprises. This not only vitalized the land assets but also strengthened economic capability and provided more job opportunities for the villagers, thus enabling the Wangma Village to successfully get rid of poverty in 2-3 years. To address the issue of smallholdings, the Wangma Village committee carried out the land transfer in the name of the collective and the land transferred was used by the village collective to develop local feature agricultural industries such as developing high-quality rice planting base, cultivating feature cash crop, etc. The Wangma Village chose the trichosanthes kirilowii maxim（Gualou, a cash crop that can be processed into snacks project after conducting investigations. From 2016 to 2017, 400 mu of land was transferred, and in 2017 and 2018, the revenue of the village collective was 150,000 yuan and 110,000 yuan respectively. The expansion of the collective economy improved the village collective’s transfer payment capability for poor households.

The trichosanthes kirilowii maxim project enhanced the strength of the collective economy and more importantly solved the problem of employment for the poverty-stricken households with family members unable to work. The land on which trichosanthes kirilowii maxim was planted was located within the village and the planting, plucking, and processing required light physical labor. For some manual work, the collective employed those who had some working ability from the poor households. In 2018, 34,239 yuan in income was generated for 9 poverty-stricken households through land transfer, and about 10,000 yuan on average was generated as job income for17 poor households. Furthermore, Hujiang Livestock Husbandry Company was invited to the township and an ecological pig breeding base was established, thus realizing a circular economy. Cooperation with Hujiang Livestock Husbandry Company attracted more laborers working in cities to return to the village which vitalized the village economy and promoted further the development of the village economy.

The Wangma Village is still exploring new ways to maintain the achievement of poverty eradication in a sustainable manner. As agricultural projects face natural and market risks, the village began to buy assets with part of the funds and to earn sustained benefits through assets lease. For instance, the village collective bought hotel rooms in the city and earned 30,000 yuan as rent for each room every year according to the contract; it rented out its factory building after repairment, and the village collective wanted to buy and rent out factory buildings in the hi-tech zone in Huaiyin District. All these measures would improve the sustained internal development dynamics and help shake off poverty permanently in the Wangma Village.

Such indigenous good practices present learning and knowledge sharing opportunities for the global South from China’s experience, enacting a new series of poverty alleviation policies and measures. This resulted in major adjustments to the focus and targets of poverty alleviation work, listing the central, western and eastern regions as the priority region, and choosing as individually targeted impoverished villages beside the counties, where the full participation of villagers in poverty alleviation efforts was encouraged. 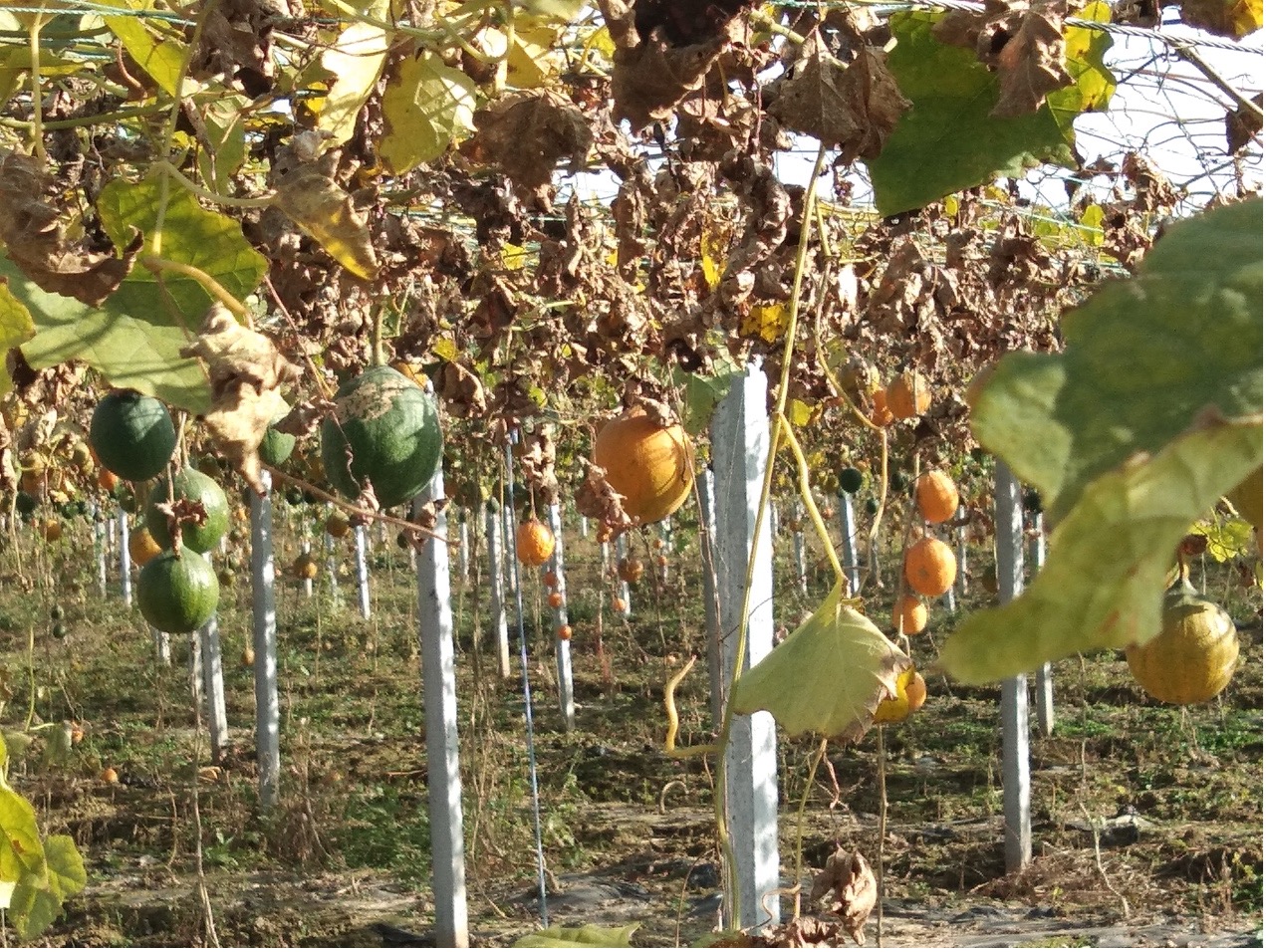 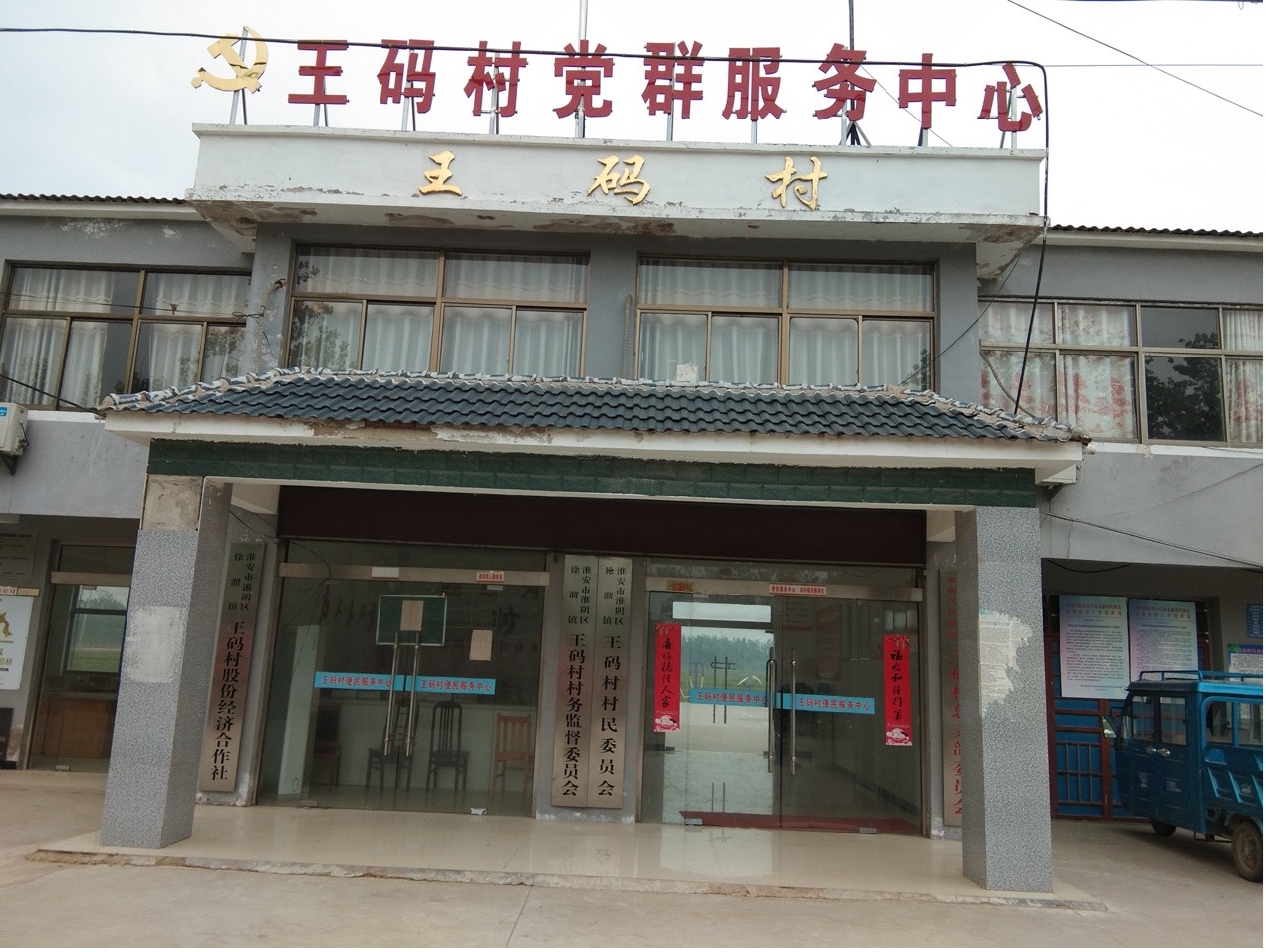